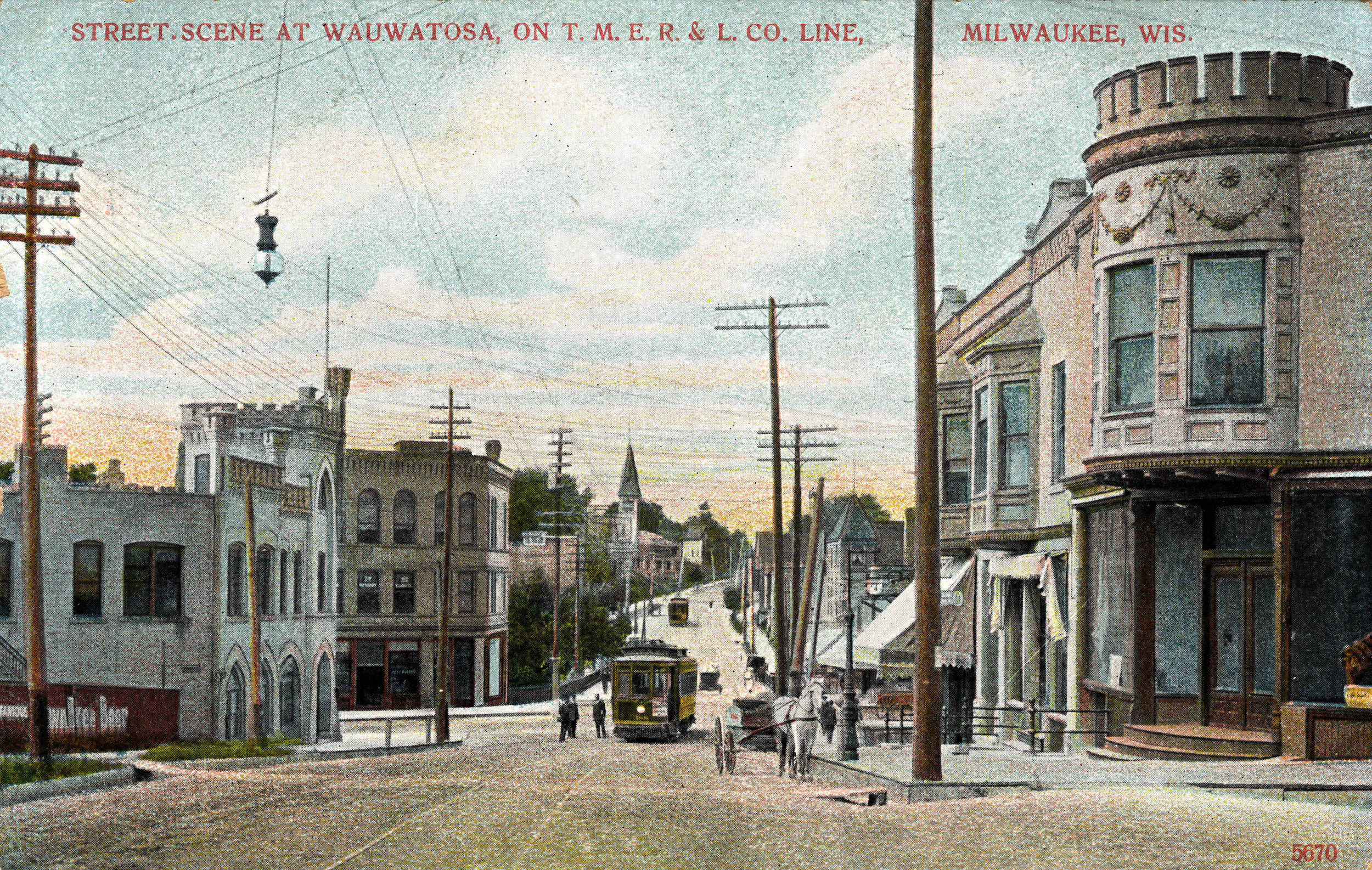 Wauwatosa is a city in the western portion of Milwaukee County. It is immediately east of the City of Brookfield and the Village of Elm Grove, both in Waukesha County. It shares a tiny section of its southwestern border with the City of West Allis but is otherwise surrounded by the City of Milwaukee. According to the 2010 census, Wauwatosa had a population of 46,396, which makes it the fourth most populous municipality in the four-county metropolitan area, behind only the cities of Milwaukee, Waukesha, and West Allis. Wauwatosa has a mayor-council form of government, with a common council of sixteen part-time alderpersons who represent eight districts. The common council and mayor serve four-year terms.[1]

Wauwatosa was first inhabited by Potawatomi and Menominee Native Americans. They hunted in Wauwatosa’s forests and fished along the Menomonee River. Charles Hart, the first white settler, arrived in 1835 and built a house at what is now the intersection of Harwood and Wauwatosa Avenues. He erected a gristmill and a sawmill on the west side of the Menomonee River. The area was known as Hart’s Mills. Other Yankee-Yorker pioneers followed. They built a village, reminiscent of a New England commons, beside the Menomonee River in what is now known as “The Village.” Watertown Plank Road, a toll road that ran between Milwaukee and Watertown, Wisconsin, facilitated settlement and commerce. The community’s first public school was built in 1841.[2]

By 1842, there were enough people living in the community for it to separate from the Town of Milwaukee to create the Town of Wauwatosa. Charles Hart was elected chairman of the town board. The town’s name came from the Potawatomi Chief Wauwataesie and, according to most accounts, two similar pronunciations of the word “firefly” in the Menominee and Potawatomi languages. The town was originally spelled “Wauwautosa,” but the territorial legislature left out the “u” from the second syllable. Notable early landmarks included “The Little Red Store,” which was built as a house in 1854 and was later converted to a grocery store, post office, railroad depot, and library. The Wauwatosa Historical Society currently owns the building. Wauwatosa’s first high school opened in 1871 on the same site as the present Wauwatosa East High School.[3]

The Village of Wauwatosa incorporated out of a portion of the Town of Wauwatosa in 1892. Three years later, a fire started in a bakery near the center of the village. It spread quickly down State Street, and volunteer firemen and bucket brigades could not put it out. The entire business district was destroyed, and afterwards, the village created a paid, part-time fire department. To help rebuild, Emerson Hoyt requested the state upgrade the village to city status in 1897. Hoyt was elected the first mayor.[4]

Wauwatosa’s population continued to grow after it became a city, adding churches, schools, and civic organizations. In the 1920s, Wauwatosa became the second city in Wisconsin to adopt zoning ordinances, which made the city attractive to middle-class families who wanted to live in neighborhoods set aside for residences only. Careful zoning has also allowed the city to preserve the historic feel of the Village area. As more people moved to Wauwatosa, the city annexed more land from the Town. The last significant annexation occurred in 1952, when the city added eight-and-a-half square miles from the Town of Wauwatosa, nearly tripling the size of the City to thirteen square miles. The city annexed small parcels of land through 1956, when the Town ceased to exist.

Wauwatosa is a hub for retail sales, health care, and technology.[5] Wauwatosa’s major retail outlet, Mayfair Mall, opened on Mayfair Road between North Avenue and Center Street in 1958. Kurtis Froedtert, the owner of the Froedtert Malt Corporation in Milwaukee, provided most of the funding. The mall originally had seventy stores, including two anchor department stores. The mall was enclosed in 1973 and expanded several more times, adding a third department store and a movie theater. The parking lot and the larger Mayfair neighborhood also include office buildings, banks, restaurants, hotels, and other retail operations. Thus, the neighborhood serves as the retail and financial hub for the suburb. Additionally, North Avenue has a retail district east of the mall. It consists mostly of independent businesses.[6]

The Milwaukee Regional Medical Center sits on about 250 acres of land around 87th Street and Wisconsin Avenue at the County Grounds. It replaced Milwaukee County General Hospital (known as Doyne Hospital after 1993). Funding was provided partly by the federal government as a way to provide access to modern medical technology as part of a civil defense plan and the Great Society. It opened in 1968 and integrated County General and the Medical College of Wisconsin, increasing the number of available hospital beds by about 1,500 and making possible county-directed medical care and medical research. The Medical Center also includes other medical services such as the Blood Center of Wisconsin’s Blood Research Institute, Children’s Hospital and Health System, Curative Care, and the Milwaukee County Behavioral Health Division. Froedtert Hospital (named as such because of an endowment from Kurtis Froedtert) opened in 1980 and purchased Doyne Hospital from the County in 1995.[9]

The Milwaukee County Research Park is next to the Medical Center. The research park was established in 1987 as a technology incubator for the Milwaukee area. In 2010, the University of Wisconsin-Milwaukee established its Innovation Campus on eighty-nine acres of the Milwaukee County Grounds, an area of Wauwatosa that functions as an unofficial nature preserve. Innovation Campus aims to work with the Research Park and the Medical Center to develop cutting-edge technologies.[10]

Wauwatosa represents a diverse blend of old and new. It has preserved the original Village neighborhood but has developed a variety of other neighborhoods. Wauwatosa bills itself as a “city of homes.” Most homes are single-family residences and are owner-occupied. Wauwatosa attracts many middle-class families. The median household income of Wauwatosa residents was $72,929 in 2017,[11] and eighty percent of its residents were employed in white-collar jobs.[12]

Heritage Revision Committee. The Wauwatosa Story. Wauwatosa, WI: Wauwatosa Bi-Centennial Commission in cooperation with the Common Council of the City of Wauwatosa, 1976. 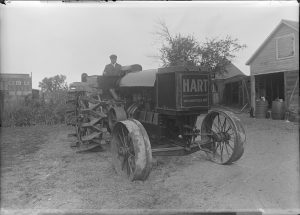 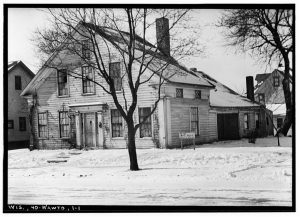