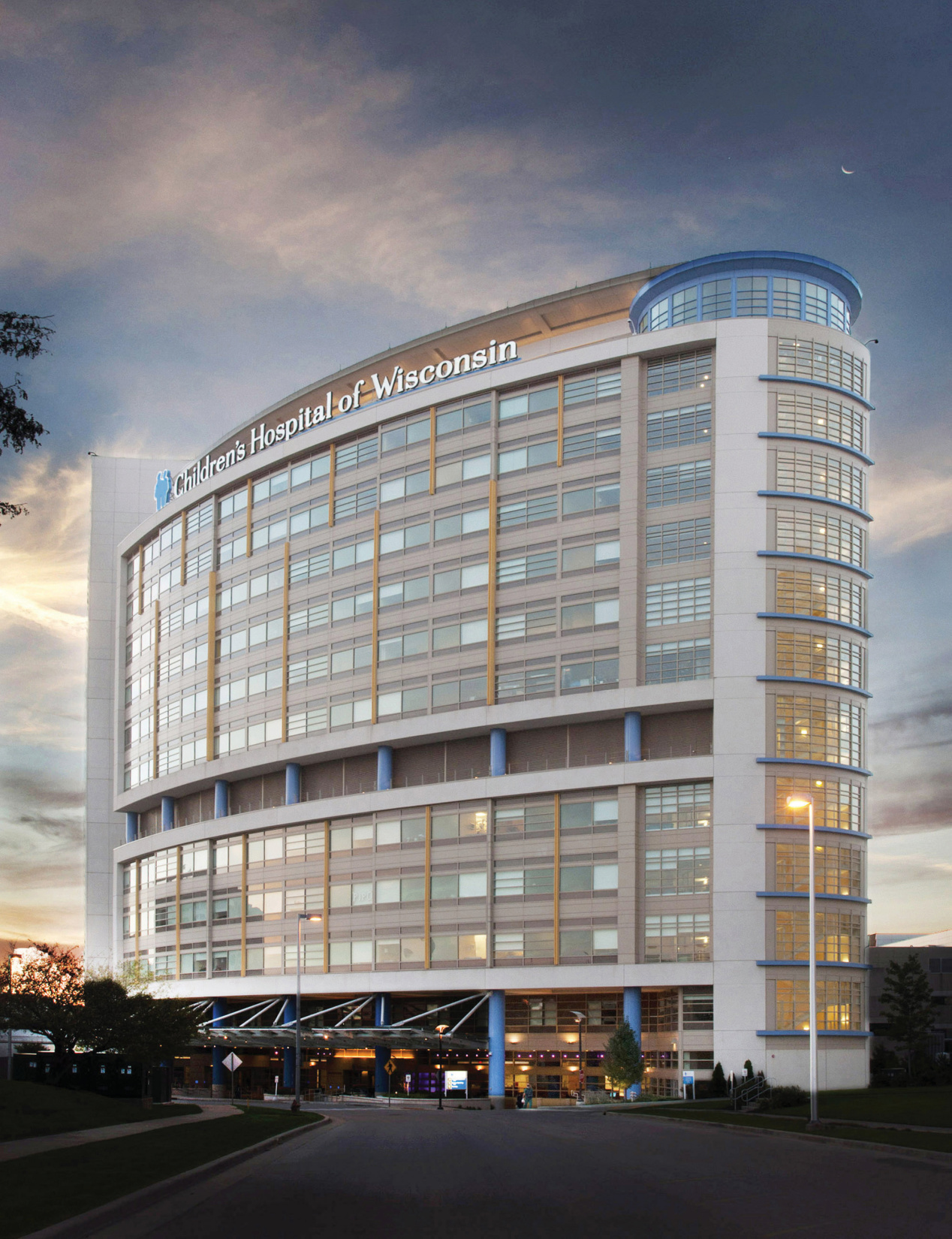 Children’s Hospital of Wisconsin traces its history from a little house on Brady Street offering free pediatric care in the late nineteenth century to its current manifestation on the County Grounds in Wauwatosa, where it is part of the Regional Medical Center. Unique among the state’s hospitals with its exclusive focus on child care, Children’s has also maintained its independence in an industry where mergers and consolidation prevail.

In 1894, a group of seven well-to-do Milwaukee women sought to improve child health care. With the help of a socially conscious physician by the name of Frances Sercombe, they converted a modest cottage on Brady Street into the state’s first children’s hospital.[1] Not everyone shared the women’s enthusiasm; one physician published a letter in the Milwaukee Journal accusing the women of being publicity seekers.[2] By contrast, a volunteer physician who served as chief of staff succeeded in convincing additional physicians to donate their labor, and within four years the Children’s Free Hospital—which had no more than a dozen beds—was treating almost seventy patients per year.[3] Such growth motivated the procurement of larger facilities. By 1904 the hospital had moved into a donated and remodeled home at 219 Tenth Street that featured forty-six beds, an intern, and a resident physician.[4]

Although the word “Free” disappeared from the institution’s name in 1915, charity remained central to Children’s mission as it expanded.[5] During World War I, Children’s faced staff shortages while illegitimate child births and cases of syphilis among children rose at disturbing rates.[6] Hospital leadership again recognized the need for a larger, more modern facility.[7] A significant monetary gift from the Schlesinger family and the donation of a property at Seventeenth and Wisconsin helped facilitate the construction of a new hospital, which eventually grew to 150 beds.[8] The new building opened in 1923, and a visit to Children’s remained free of charge.[9]

By the end of the 1920s, Children’s also absorbed Milwaukee Infants’ Hospital and forged associations with Marquette University and University of Wisconsin medical schools to provide student instruction.[10] In the decades that followed, newly devised teaching programs that focused on clinical teaching, an orthopedic training program, and one of the nation’s first fracture clinics reflected Children’s continued growth.[11] Advances in medicine and technology in the 1950s and 1960s made their way to Milwaukee as the hospital waged a successful effort to vaccinate against polio, while Children’s pediatrician Frederic Blodgett developed what became the standard screening procedure for lead poisoning.[12]

By the late 1970s, Children’s growth again necessitated new facilities.[13] State health care planners, seeking to eliminate redundant services through consolidation, recommended Children’s merge with another hospital at the new Regional Medical Center site in Wauwatosa.[14] The hospital fought back and insisted on maintaining independence. This debate played out in the press and hearings where public sentiment backed Children’s autonomy, forcing the planners to back down.[15] In 1985 Milwaukee Children’s Hospital became Children’s Hospital of Wisconsin to reflect its singular status in the state and, three years later, the hospital moved into its own building at the Regional Medical Center.[16] 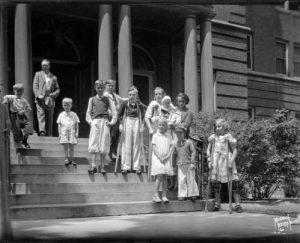