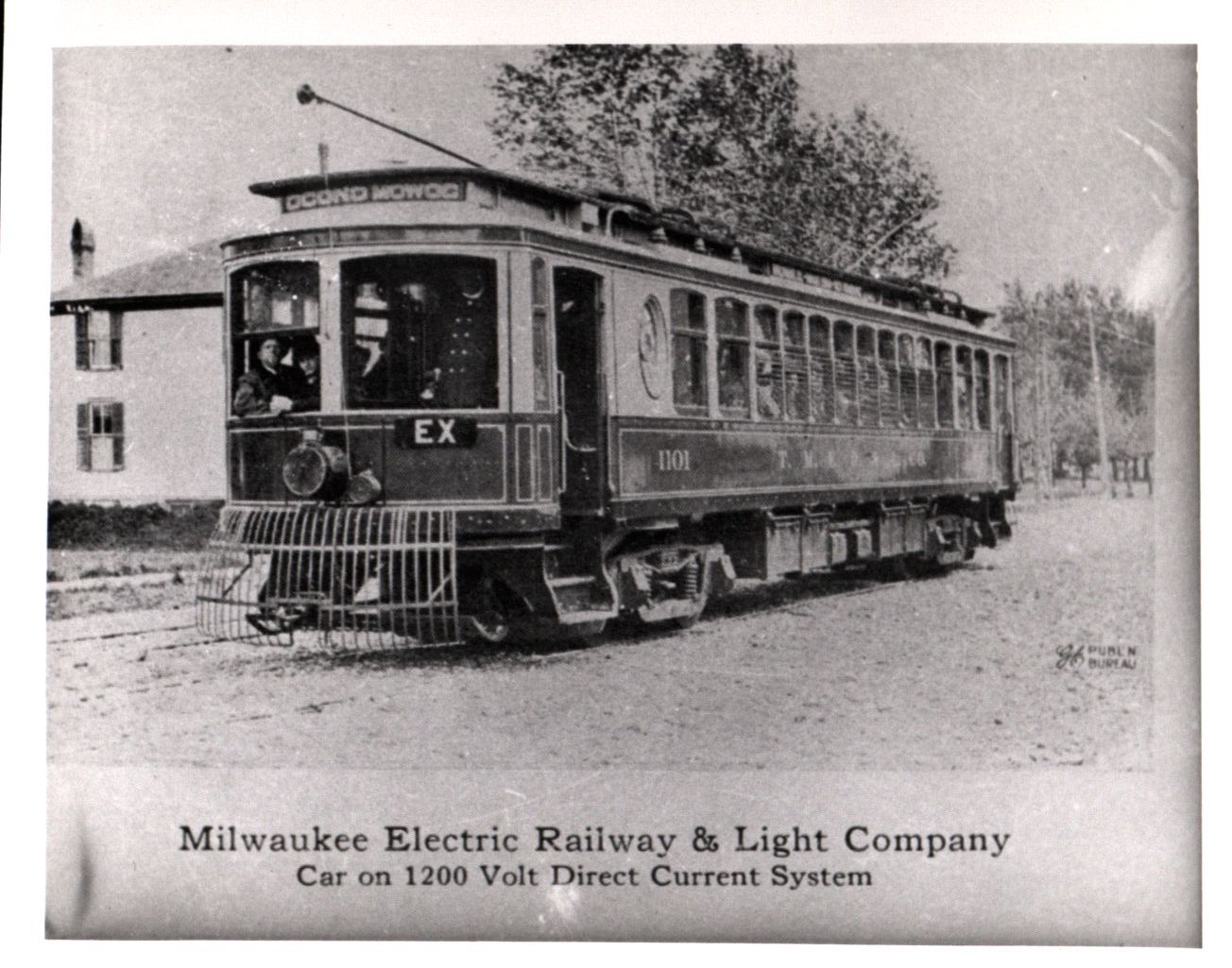 During the early years of the twentieth century, residents of greater Milwaukee were not immune from “interurban madness” that swept much of the United States, being especially intense in the Midwest. Once individuals, investors, and others grasped the potential of electric intercity railways, they recognized the advantages of this alternative to steam railroads for passenger travel over short and intermediate distances and for small-lot freight shipments.

Unlike Cleveland, Indianapolis and Chicago, Milwaukee did not become an epicenter for interurbans. Yet by the era of World War I Milwaukee claimed several high-speed routes. More than half of the 383 miles of interurbans in Wisconsin belonged to one of the best maintained electric roads in America, The Milwaukee Electric Railway & Light Company (commonly abbreviated as TM or TMER&L), which was incorporated in 1896. Following its 1928 takeover of the Milwaukee Northern Railway, which ran between Milwaukee, Port Washington, and Sheboygan, TM operated 198 miles of line.

As with nearly all large interurbans, the company built trackage under separately controlled firms and later absorbed them into the parent organization. Its earliest acquisition was the Milwaukee-Wauwatosa Electric Railway, a road that in 1895 had built a 12-mile line west to Wauwatosa and three years later extended it to Waukesha. About the same time TM pushed southward, reaching Racine in March 1897 and Kenosha a few months later, making for a 34-mile route. And to better serve patrons, which included commercial travelers, shoppers and commuters, the company in 1902 opened its downtown Milwaukee station at Third and Sycamore (later Michigan) Streets.

The construction continued throughout the first decade of the twentieth century. Between 1903 and 1907, TM installed a 36-mile line from Milwaukee through Hales Corners, St. Martins, Muskego Lake, to East Troy. It would be in 1907 and 1908 that the Waukesha line was extended to Oconomowoc and Watertown. In 1909 the final new construction occurred when the company built from the East Troy line south to Burlington. But control of the property by the North American Company from local interests ended plans for extensions to Chicago and Madison. Still improvements occurred, including a $6 million project in the 1920’s. The Great Depression and increased highway competition led to a reorganization, and in 1938 TM became the Milwaukee Electric Railway & Transport Company. In the 1940s major abandonments occurred, leaving only lines to Waukesha and Hales Corners by 1950. When the remnant corporation, Milwaukee Rapid Transit & Speedrail (Speedrail) failed, service ended on June 30, 1951.

Following the demise of Speedrail, Milwaukee still retained interurban service. The Chicago, North Shore & Milwaukee Railroad (previously Chicago & Milwaukee Electric Railroad) built northward from Chicago, reaching Racine in 1906 and Milwaukee in 1908. Bankruptcy that year led to a reorganization in 1916 under control of Chicago utility magnate Samuel Insull. With syndicate money, the 74-mile main line between Chicago and Milwaukee became a speedway, highlighted by its Electroliner streamliners that entered service in 1941. But the old bugaboo of automobile competition forced abandonment of the North Shore Line in 1963. 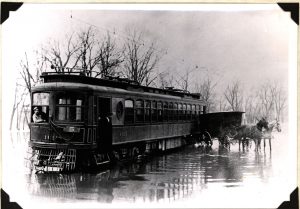 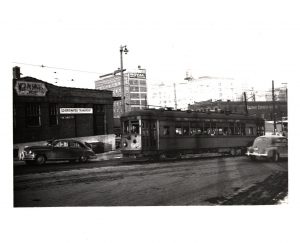 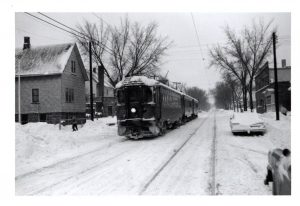