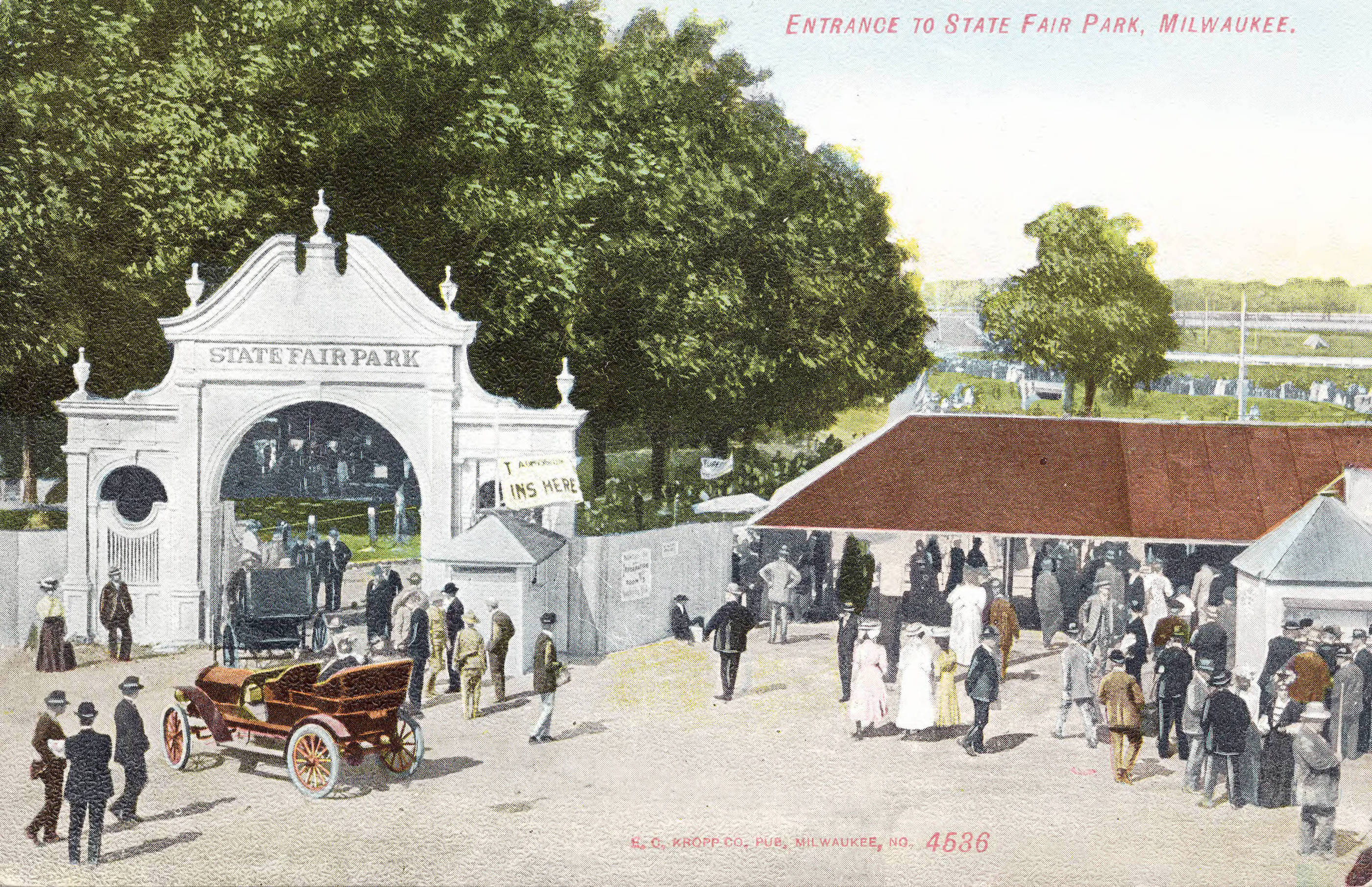 West Allis is part of the West Allis-West Milwaukee School District. The school district includes small portions of the cities of Milwaukee, New Berlin, and Greenfield. The district has eleven elementary schools, three intermediate schools, including one in West Milwaukee, and five high school programs. The five high schools include two traditional high schools, an alternative school, a school for young parents, and a transition program for students with special needs who are between the ages of 18 and 21.[3]

The first white settler, Francois Drake Weld, settled in what is now West Allis in 1836 or 1837. Other settlers arrived from New York throughout the 1830s. Many chose to clear land and take up farming along what they named Honey Creek. A community, also known as Honey Creek, sprang up at the intersection of what is now South 61st Street and West National Avenue. It included a few houses, a blacksmith shop, a sawmill, a post office, a log school, and a log chapel shared by Baptist and Episcopalian congregations. A stagecoach passed through once per week to deliver both passengers and mail on its way between Milwaukee and Madison. A square brick school was erected in 1860 next to the Honey Creek cemetery. The school building now houses the West Allis Historical Society.[4]

The second major event was the relocation of the Wisconsin State Fair. It had been moving from city to city but took up permanent residence in North Greenfield in 1891. The fair purchased a dairy farm from a Mr. Stevens. The land came with a mansion and several smaller homes and other buildings. The fairgrounds burned down two years later, and new buildings were erected. Railroad lines connected the fairgrounds to the City of Milwaukee after 1894.[6] By 2017, annual fair attendance was more than one million. The park is also a major year-round convention, concert, and entertainment venue. It is home of the Milwaukee Mile Speedway.[7]

The third major event in North Greenfield’s development involved its industrial future. The Edward P. Allis Company (later known as Allis-Chalmers), which was located on the east end of Greenfield Avenue in Walker’s Point, could not enlarge its plant there, so in 1900 it moved west on Greenfield Avenue to 70th Street. In 1902, the community was renamed “Village of West Allis” after the west location of the Allis Company. The village became the City of West Allis in 1906. It had 2,306 residents on 1,895 acres of land. More than five hundred additional acres were annexed from the towns of Greenfield and Wauwatosa between 1907 and 1929.[8]

Municipal services expanded as the city grew. Services included a modern water system (1905), a public library (1906), garbage collection (1907), and classes for the teaching of English (1910), reflecting the large numbers of European immigrants attracted to industrial jobs in West Allis. In 1912, there were fifty-five miles of streets and twenty-three miles of water mains and sanitary sewers. The city installed street lights in 1921, opened branch libraries in 1924, and added a health department in 1925. The city did not grow physically during the Great Depression or World War II, but annexation resumed in 1948 and culminated in the addition of the entire west side of the city in 1954. The city doubled in size that year and reached its present size of 11.5 square miles.[9]

Allis-Chalmers was the economic hub of the city. Thousands of people flocked to jobs there. The company became Wisconsin’s largest employer, eventually having fifteen thousand employees on 160 acres of land. Allis-Chalmers was known for its tractors and was one of the world’s largest manufacturers of heavy machinery. It also did some work on the Manhattan Project during World War II. With business booming, Allis-Chalmers could afford to offer higher wages than other local employers, and it offered excellent benefits, including two weeks of paid vacation. It even built a hospital for its employees. Soon, thousands of houses dotted the landscape around Allis-Chalmers. Employees could walk to work or take the train. Taking advantage of the available infrastructure and labor force, other manufacturers located in West Allis, and the suburb quickly assumed an industrial character.[10] It was a hub of organized labor, and Allis-Chalmers was the site of multiple labor disputes, including an eleven-month strike from 1945 until 1946.[11]

Like other communities, West Allis suffered an economic decline in the 1970s and 1980s as the United States deindustrialized. As companies laid off employees, those workers had less money to spend in area businesses, and major West Allis retailers closed. Allis-Chalmers, down to just a few hundred employees in 1985, discontinued its tractor line and halted the rest of its manufacturing four years later.[12]

In the 1990s, the city turned to a redevelopment strategy based on a service-industry model. Factories were replaced by new retail, restaurants, office space, condominiums, and apartments. The city also refurbished its Greenfield Avenue business district to attract new customers.[13]

According to the 2010 census, 86.7 percent of the West Allis population was white. About 3.6 percent of the population was African American, and 9.6 percent of the population identified as Hispanic. The U.S. Census Bureau estimates that the median household income in West Allis was $45,090 in 2016. About 57 percent of its adult residents were employed in white-collar jobs, and 95 percent of its housing units were occupied. The median age was 37. Comparable figures for the Wisconsin stood at a median household income of $55,065, 58 percent white-collar jobs, 88 percent occupied homes, and a median age of 38. Thus, West Allis lags behind the rest of the state in income but is fairly close to the state averages for other indicators related to quality of life.[14] 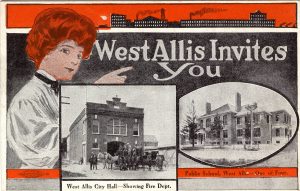 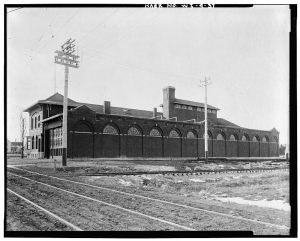 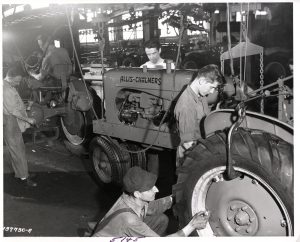 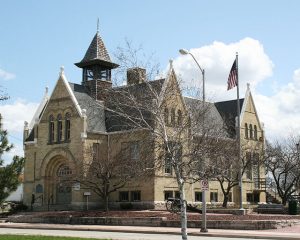