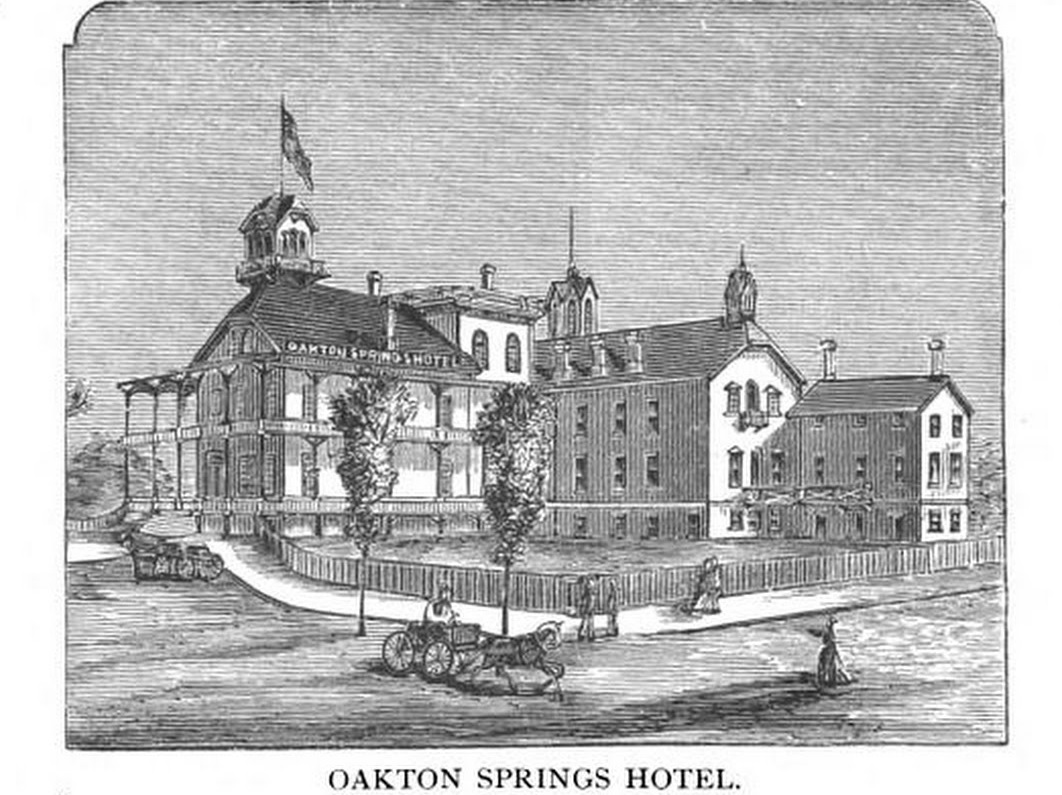 The Waukesha County Village of Pewaukee is located approximately twenty miles west of Milwaukee on Pewaukee Lake and is bisected by the Pewaukee River.[1] As early as 1817, white merchants began trading for shells, furs, and other goods with the Native Potawatomi, Menomonee, Sauk, and Winnebago people using the area to camp, hunt, and fish; the village’s name means “Lake of Shells” in the Potawatomi language.[2] Isaac B. Judson and Elon Fuller initiated white settlement around Lake Pewaukee in 1835. In 1876, a portion of the township they helped found incorporated as a village, leaving a large swath of unincorporated land surrounding its boundaries. In response to a late twentieth century annexation drive by the City of Waukesha, this adjacent unincorporated territory incorporated as the separately governed City of Pewaukee in 1999.

A pioneer from New England, Deacon Asa Clark, built the Village of Pewaukee’s earliest water powered sawmill in 1837 and, in 1845, a gristmill for producing flour.[3] The Clark family soon opened the settlement’s first hotel—Pewaukee House—in 1844 and financed its first church (Congregational) in 1856.[4] Other nineteenth century businesses included blacksmith shops, cooperages, wagon makers, limestone mills, and a box factory, in addition to several hotels, banks, and general stores.[5] In 1851, workers completed a lakeside train depot along the Milwaukee and Mississippi Railroad and, in 1856, the Milwaukee and Watertown line. During this time, railroad supplanted the use of horse and oxen carriages as Pewaukee’s lead method for shipping agricultural products like flour, wheat, corn, berries, plums, and grapes.[6] The bustling terminus also functioned as the community’s social hub, encouraging modest population growth and new commercial expansion.[7]

Around the turn of the century, railroad construction and promotion led to the Village of Pewaukee’s development as a major summer resort town.[8] Hiawatha, Pioneer Limited, and Olympian trains annually transported thousands of vacationers from nearby Milwaukee and other regional cities to Pewaukee. There, they fished on Pewaukee Lake, patronized village shops, and relaxed at Oakton Springs—a hotel equipped with a bowling alley, billiard hall, barber shop, and laundry.[9] Conversely, ice extraction served as Pewaukee’s primary winter industry from the 1870s until the 1920s. Ice cultivators shipped more than a half million tons of ice annually to Chicago’s meatpacking and Milwaukee’s brewing companies, as well as local retailers, saloons, farms, and resorts.[10]

Following World War II, the Pewaukee Area Development Corporation established profitable industrial enterprises in the village, like the Pewaukee Mattress Factory, the Braun Lumber Company, the Stark Candy Company, and a Dynex/Rivett hydraulics plant.[11] Similar business developments and a renewed focus on recreational tourism helped grow the village’s small population from 2,484 in 1960 to 8,170 in 2000.[12] For instance, the Pewaukee Redevelopment Corporation connected the Pewaukee Lake beachfront to the village in an effort to attract new retail and commercial ventures. In the 2000s, Pewaukee’s middle- to upper-class population of largely German, Irish, and Polish ancestry continued to enjoy a variety of civic amenities that emphasized public safety, education, and family entertainment.[13]