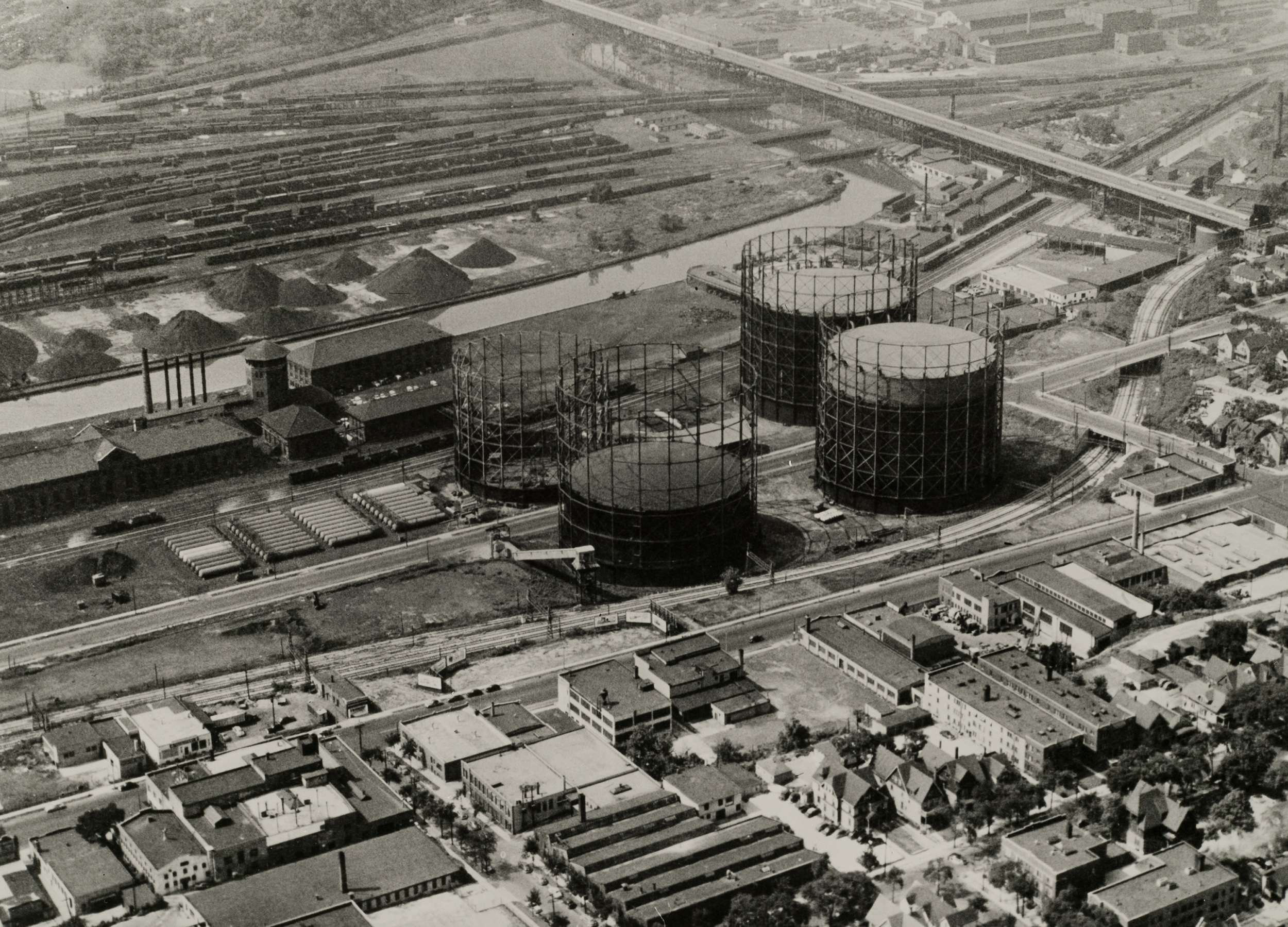 The 1,200-acre Menomonee Valley has always played a central role in the economic life of Milwaukee. Flowing through it is the Menomonee River, which provided Native Americans with a canoe route from Lake Michigan into the interior and abundant resources, including menomin (Algonquin for wild rice).

As European settlement increased in the late 1800s, the Valley’s accessibility to Lake Michigan, local river systems, and railways made it a prime location for manufacturing. In 1869, business leaders supported by local authorities initiated the development of a network of canals and slips surrounded by parcels of land for industrial use. The project took a decade to complete and required vast quantities of material to fill in the marsh, including dredge spoil, gravel, and municipal and industrial wastes. As noted by historian John Gurda, “lumber yards, coal yards and sash and door factories sprouted in the eastern end of the Valley even before the muck was dry.”[1] Larger industrial complexes, including tanneries (e.g. Pfister and Vogel), breweries (e.g. Miller), stockyards (Milwaukee Stockyards), machine fabrication (e.g. Falk, Miller Compressing) and railroad shops (e.g. The Milwaukee Road) dotted the whole Valley by the late 1800s. Employment in the Valley topped 50,000 by the 1920s.[2]

By the end of the nineteenth century, dense residential communities spread along the Valley’s bluffs. Industry prospered well into World War II. The industrial engine of the Valley began to sputter following the war, however, as freeways made it possible for manufacturers to use roads instead of rail and water to transport goods. Although the opening of Milwaukee County Stadium (1953) and the Valley Power Plant (1969) did breathe some life into the district, employment dropped to approximately 20,000 jobs in the mid-1970s and to barely 7,000 jobs by 1997.[2] With this economic decline came a host of related problems, including poverty in the surrounding residential neighborhoods, a reduced tax base, and contaminated land.

Mayor John Norquist made renewing the area a priority for the city when he took office in 1988. A number of amenities were added or planned in the early 1990s, including Marquette University’s Valley Fields athletic complex, the Potawatomi Bingo and Casino, a new stadium for the Milwaukee Brewers, and the Hank Aaron State Greenway Trail. A vital step in the Valley’s revitalization was the City’s 1998 Market Study, Engineering, and Land Use Plan for the Menomonee Valley.[3] It recommended that the Valley be upgraded and revitalized to retain and strengthen viable and existing industries, attract new industry to the western and central areas of the Valley, promote “compatible” mixed-use development in the eastern Valley, and maintain and protect adjacent neighborhoods and business areas. In 1999, the nonprofit Menomonee Valley Partners was established as a public-private partnership to coordinate multi-stakeholder revitalization efforts.

In the new millennium, renewal of the Valley focused on addressing key physical barriers, such as transportation access and soil contamination, and realizing a more sustainability-oriented vision for the district. Redevelopment of the 140-acre Milwaukee Road Shops property into the Menomonee River Valley Industrial Center exemplified this approach. This project’s success in the face of a global economic downturn triggered additional development throughout the Valley. To date, these projects have resulted in the cleanup and reuse of hundreds of acres of derelict property, the creation of thousands of family-supporting jobs, the construction of dozens of green buildings, the restoration of numerous acres of native habitat, the Three Bridges Park, the attraction of millions of visitors annually, and the physical, economic, and prideful reconnection of the Valley to the city. 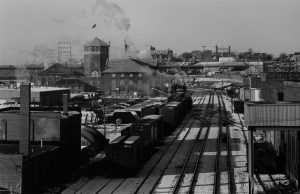 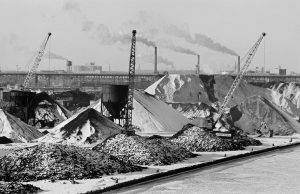 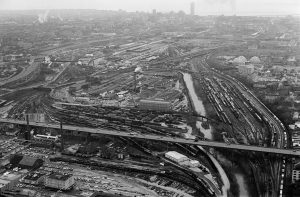