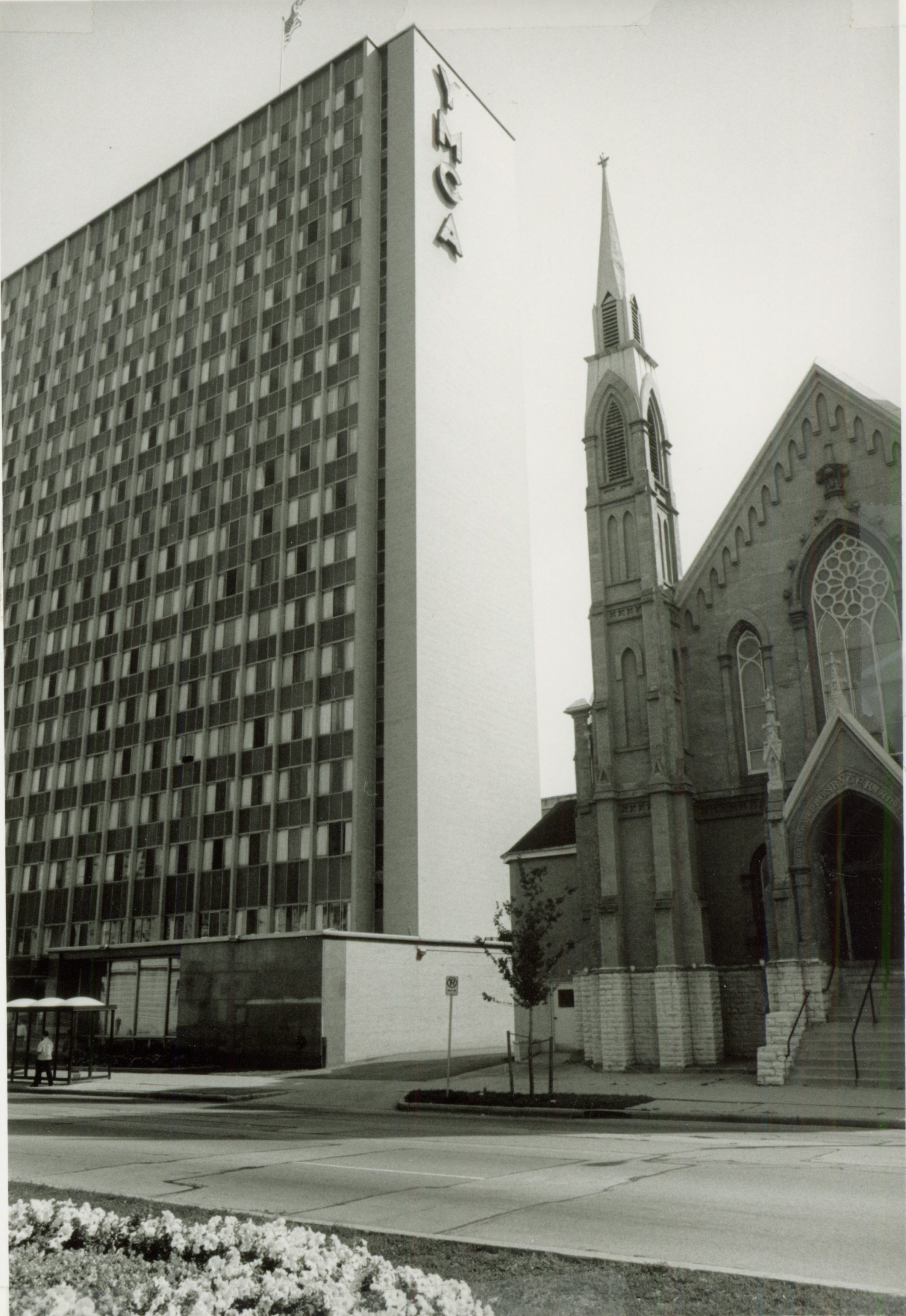 Following institutionally-dormant periods during the Civil War and Reconstruction Era, local business leaders like Alexander Mitchell, Edward P. Allis, and John Plankinton provided financial support for a summer camp program, new administrative departments, and a dedicated YMCA building.[4] Opened in 1886, the Association’s Fourth Street headquarters featured a bowling alley, swimming pool, gymnasium, and lecture rooms.[5] Clarence B. Willis, YMCA General Secretary from 1882 to 1918, oversaw its construction.[6] The organization overcame the challenges of fire and economic depression in the 1890s and introduced a host of athletic activities, including swim meets, bowling tournaments, and basketball games. The YMCA erected a second building in 1909.[7]

Under Dr. James B. Modesitt’s guidance during the interwar period (1918-1935), the Milwaukee YMCA established branches in Bay View and on the Northwest Side (1919); opened Camp Minikani on Lake Amy Belle (1919); and expanded its programming to include vocational guidance.[8] In the 1940s, General Secretary Thomas P. Pearman added locations in the North Shore, North Side, Cudahy, South Milwaukee, Wauwatosa, and West Allis, as well as a 250-bed dormitory for the more than 50,000 service members and industrial workers passing through the city annually during World War II.[9] In the postwar period, the YMCA established programs for women and girls and led a multi-million dollar fundraising drive to build a new central location on Wisconsin Avenue (1957) and overhaul its ancillary branches.[10] The association boasted 36,000 members in 1958.[11]

New challenges in the mid-to-late twentieth century encouraged the YMCA to focus on supplying central city youth and families of limited economic means with neighborhood-based outlets for socializing, learning, and exercising.[12] At the close of the century, the renamed YMCA of Metropolitan Milwaukee managed eight neighborhood branches (including one in the Parklawn public housing project), operated multiple childcare centers, and renovated homes on the North Side.[13] In 2014, the Y announced it would sell several of its suburban facilities to relieve its debt burden and concentrate activity on its core “urban” constituencies.[14] Fitness remained a priority and essential funding source for the area’s facilities, as well as early childhood education, afterschool mentoring, and flexible childcare programs.[15]

Clark, James I. 100 Years of Service to Youth: A History of the Young Men’s Christian Association of Milwaukee, Wisconsin. Milwaukee, WI: The Association, 1958.

Clowers, Max W. Checkpoint One Twenty-Five: The Story of 125 Years of the YMCA of Metropolitan Milwaukee. Milwaukee: YMCA, 1983. 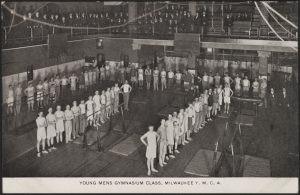 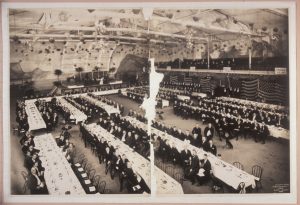 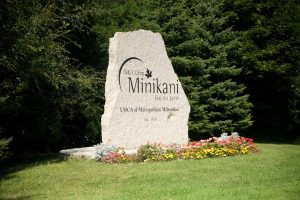