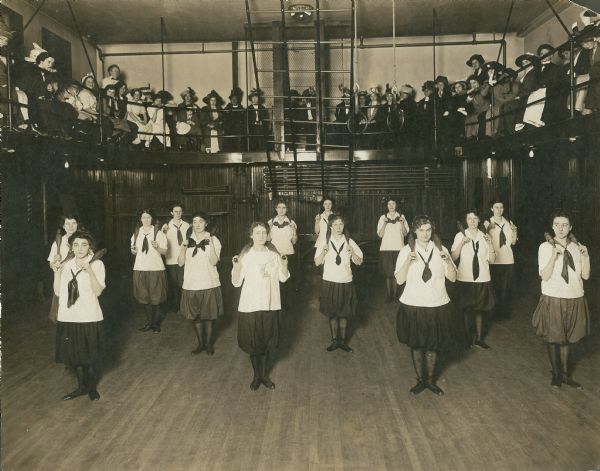 In 1892 prominent Protestant women founded the Milwaukee chapter of the Young Women’s Christian Association (YWCA). Their goal was to help girls, particularly those migrating to the city from the countryside, adjust to urban life by providing affordable housing and helping the migrants find employment.[1] The YWCA offered a range of professional development, social improvement, health, wellness, and arts classes.[2] In 1900 Elizabeth Plankinton provided the chapter with $100,000 to build its first residence hall at 626 N. Jackson Street.[3] She also bequeathed $50,000 to the organization upon her death in 1923.[4] With additional donations, the association constructed an Activities Building at 610 N. Jackson in 1930.[5] Both Jackson Street locations remained in operation until 1984.[6] Its present location on Dr. Martin Luther King, Jr. Drive opened in 1995, after stints at the Grand Avenue Mall and on Highland Boulevard. The Milwaukee YWCA has also operated facilities at Camp Genesee near Oconomowoc Lake, on Milwaukee’s North Side, and in Hales Corners.[7]

In the mid-1960s and 1970s, the YWCA supported initiatives to address racial and gender discrimination in housing and employment.[8] It also launched programs that focused on job-training, consumer education, and nutrition in the city’s black community.[9] The board voiced support for the Equal Rights Amendment in 1973, and the organization offered women courses on practical political action, transactional analysis, and youth legal rights and responsibilities.[10] Under the leadership of Julia Taylor, the chapter became a Wisconsin Works provider during Tommy Thompson’s welfare reform initiative.[11] During the 1990s and 2000s, the YWCA focused on programs that provided transitional housing for homeless women and their children, job placement, employment training, childcare, and classes on budgeting. Renamed the YWCA Southeast Wisconsin in 2012, the association serves the public from its King Drive headquarters and a branch in Racine County.[12] 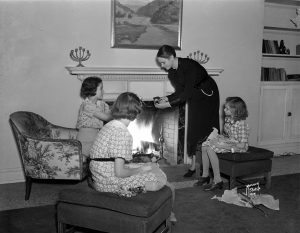 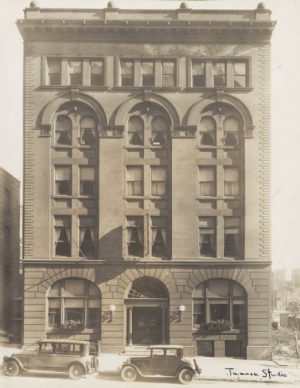