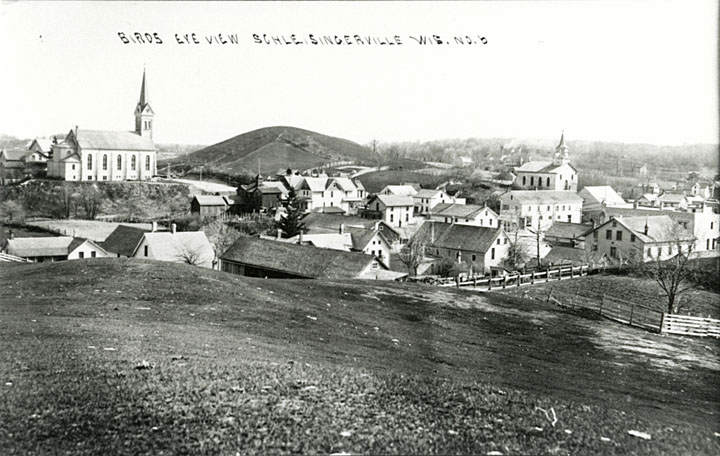 Located approximately thirty miles northwest of Milwaukee between Highway 41 and the Pike Lake Unit of the Kettle Moraine State Forest, the Washington County Village of Slinger has blended agricultural production and heavy manufacturing with community engagement since the late 1840s. Officially incorporated as Schleisingerville in 1869, the village’s population rose slowly through its first century, housing 380 residents in 1875, 760 in 1930, and 1,612 in 1980.[1] However, its populace tripled during a housing boom in the 1990s and surpassed 5,000 residents by 2010.[2] For the sake of brevity, villagers approved shortening “Schleisingerville” to its commonly used nickname, “Slinger,” in 1921.[3]

Baruch Schleisinger Weil founded Schleisingerville in 1845 after buying several thousand acres of government-owned land in the Town of Polk. Weil, an immigrant merchant and future state politician from France’s German Alsace region, used monies earmarked for purchasing horses for the French government to secure the plot.[4] He soon built a home and general store, which served as a critical trade center for area woodsmen, farmers, and Native Americans. Schleisingerville opened its first Post Office in 1850 and, in 1855, obtained a stop on the La Crosse railroad line. This attracted a range of entrepreneurs, including merchants, bankers, hoteliers, tanners, and blacksmiths.[5]

In the late 20th century, Slinger’s rural identity began to shift. With its close proximity to major highways and a surplus of land available for development following an annexation drive, the village grew dramatically between 1970 and 2000.[11] Such growth has led Slinger’s public officials to seek new methods of funding infrastructure and municipal services like sewer, water, and electricity in the 21st century, without raising property taxes on a growing number of high-value homes.[12] 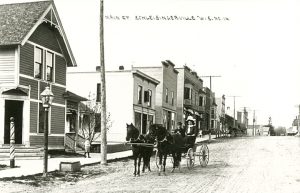 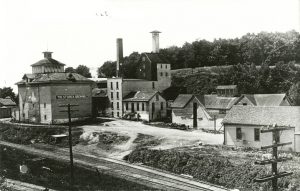 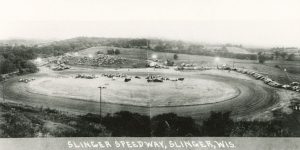