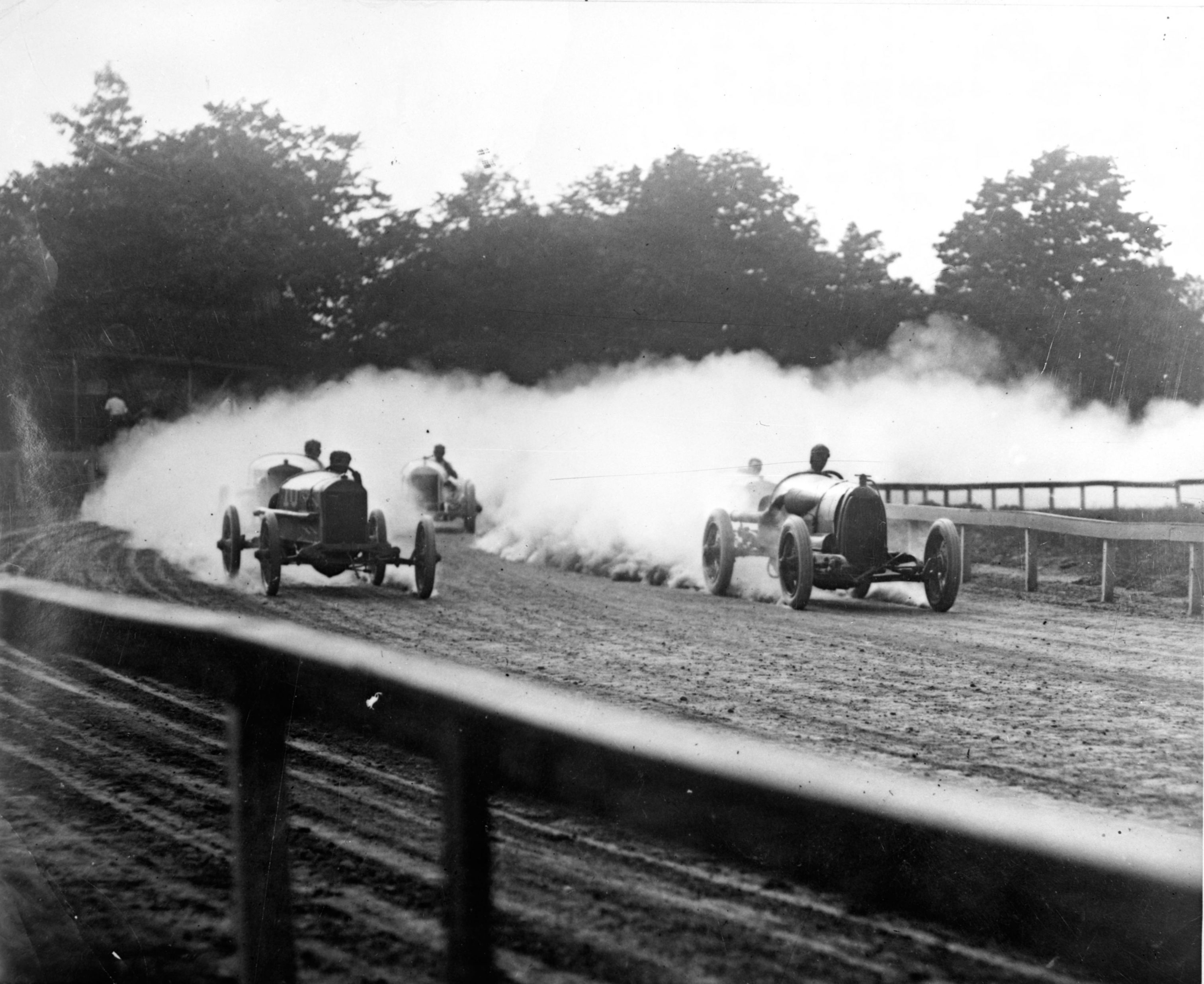 Since the advent of the automobile, auto racing has been a constant presence in Milwaukee, reflecting the competition and innovation that makes the sport one of the most popular in the world. The Milwaukee Mile, on grounds of the Wisconsin State Fair Park in West Allis, had been the site of horse racing since 1876 but turned to auto racing in 1903. It hosted speed trials and short distance races featuring early legends like Barney Oldfield and Ralph DePalma. By the time it was paved in 1954, the track was one of the premier circuits on the open wheel national championship series and as of 2016 is the world’s oldest continually operating race course.[1] Just to the west, on Highway 100 in Franklin, tiny Hales Corners Speedway became famous for open wheel midget, sprint car, and stock car racing, as well as the legendary Milwaukee Modified series that raced at dirt tracks throughout Southeastern Wisconsin. Hales Corners closed in 2003 after operating for 54 years.[2]

The spirit of innovation has long been a characteristic of Milwaukee racers, mechanics, and engineers. In the pre-World War II era, the Marchese family, who ran the service department at Holmes Motor Company, owned midget cars for South Milwaukee racer Tony Willman, who won hundreds of races before perishing in a 1941 accident.[3] Later, the Marcheses built their own championship roadster and headed to Indianapolis, qualifying for the Indy 500 several times during the 1940s. They inspired and mentored a young paper salesman named Bob Wilke, who bought an old midget car from the Marcheses. Wilke hired champion drivers like Milwaukee’s own Myron Fohr, and his operation quickly became the top team in open wheel racing.[4] In the postwar era, Wilke’s midgets, and later championship cars, ran under the banner of Leader Card Racing, named after the family’s Leader Paper Products, located in the Third Ward. Leader Card/Wilke Racing won three Indianapolis 500s (1959, 1962, and 1968) and is the winningest team in United States Auto Club (USAC) history, with 134 wins in championship and midget car racing.[5]

In the postwar era, drivers and their crews used readily available pre-war cars, engines, and parts and skills gained working in machine shops and factories to transform docile Flathead Ford V-8 engines into 500+ horsepower modified and stock cars. Speed shops and racing component producers like Borchardt Speed/Automotive and Behling Racing Equipment offered high performance parts for the street and the track, while dealerships like Schwister Ford owned, sponsored, and gave technical support to local and regional racers for decades.

Milwaukee has also been known as a hotbed for stock car racing, producing both champion drivers and mechanics. Greenfield’s Alan Kulwicki utilized his engineering degree from UW-Milwaukee and remarkable inner drive to become a champion short track driver and, later, the 1992 NASCAR Winston Cup Champion. Kulwicki was the first college graduate to receive such an honor. Kulwicki, whose father, Gerry, was a noted racing engine builder, died in a 1993 plane crash.[6] Milwaukee native Jimmy Fennig, a NASCAR crew chief for nearly 30 years, led Bobby Allison to a 1988 Daytona 500 victory and guided Kurt Busch to the 2004 NASCAR Nextel Cup Championship.[7] 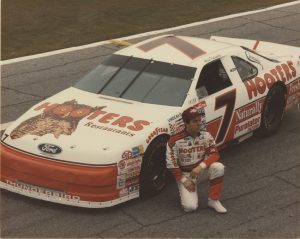