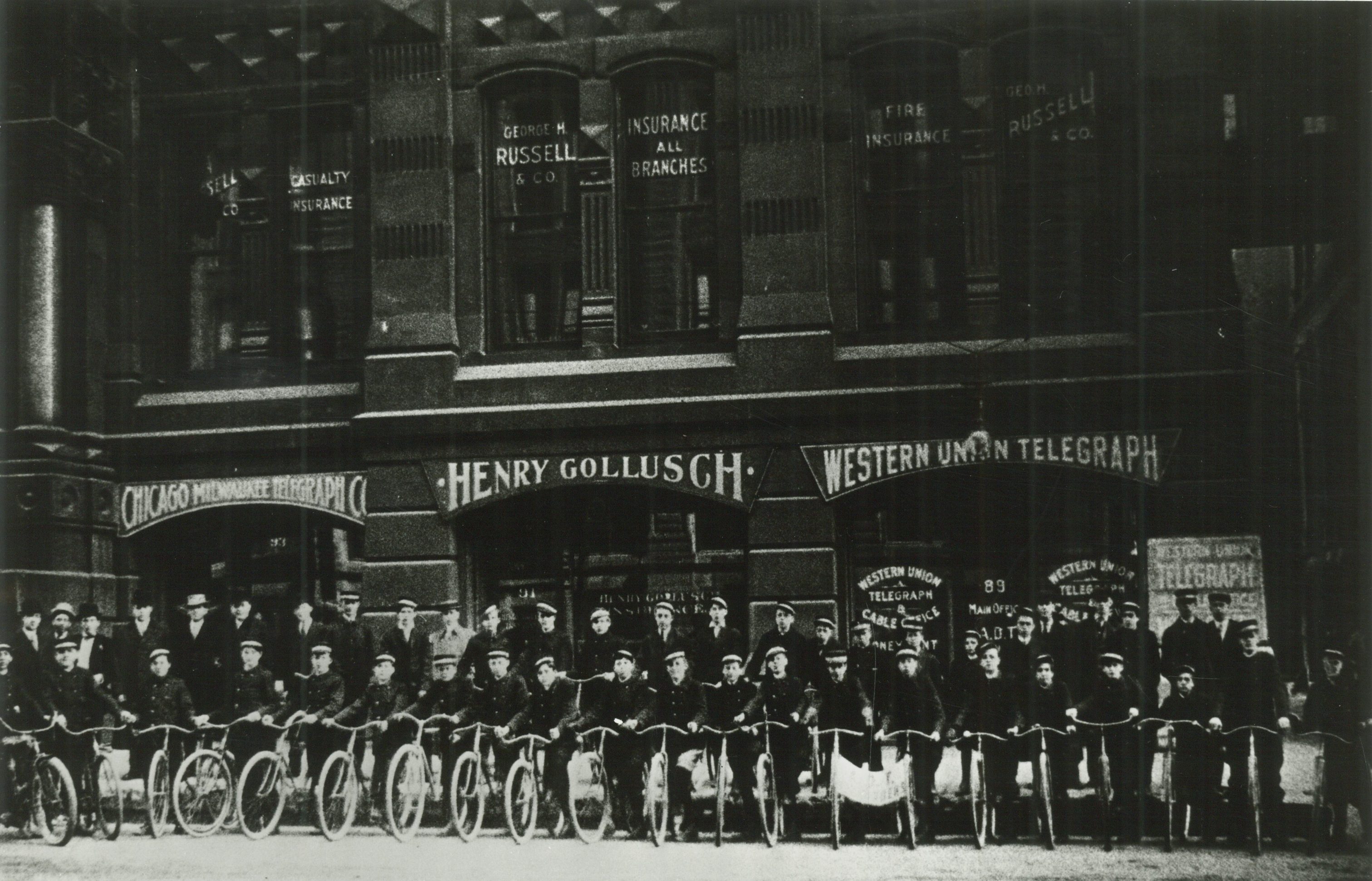 Telecommunications technologies use electronic signals over cables and the electro-magnetic spectrum to allow people to send and receive information quickly over great distances.[1] Milwaukee has a history of ever-changing technologies, with varying levels of competition and regulation of the services used to connect Milwaukee to the world.

Telecommunication began in Milwaukee when the Erie & Michigan Telegraph Company completed the first telegraph line from eastern cities through Chicago to Milwaukee in December 1847, several years before the arrival of railroads.[2] The first official telegram arrived on January 15, 1848.[3] By 1850, telegraph lines connected Milwaukee to Madison, Green Bay, and other cities.[4] Early telegrams cost $1.00 to New York City and twenty-five cents to Chicago for ten words.[5] Competing telegraph companies operated into Milwaukee during the nineteenth century, but Western Union Telegraph Company eventually became the dominant provider, starting with its absorption of the Erie & Michigan Telegraph Company in 1854, until it sent its last telegram in 2006.[6]

Until well into the 1960s with widespread availability of direct long distance dialing, telegrams were the predominant means of long distance telecommunication. For local communications, the telephone ultimately superseded the telegraph. Charles Haskins brought the first Bell telephone instruments to Milwaukee in early 1877, less than a year after Alexander Graham Bell filed for his patent in March 1876.[7] The first subscriber was John S. George, the local agent of the Chicago & North Western Railway Co.[8] The City of Milwaukee became an early customer for $77 annually when it leased three instruments to connect the mayor’s office in City Hall with the fire and police departments.[9]

Haskins himself made and installed the first telephone switchboard in Milwaukee on May 10, 1879.[10] The first operators were telegraph messenger boys, who also delivered the printed telegrams to recipients. But after customer complaints about their rudeness and poor service, women soon replaced them. Mary Kemp, Carrie Bell, and Pauline Juneau (a niece of Solomon Juneau) were the first female operators.[11]

On July 7, 1882, Charles Haskins, his son Harry C. Haskins, and Attorney Benjamin K. Miller incorporated the Wisconsin Telephone Company, with a license to offer Bell telephone service throughout Wisconsin.[12] Wisconsin Telephone initially served sixteen exchanges in Wisconsin. It served 600 Milwaukee customers from the site of the current AT&T Wisconsin headquarters building at 722 North Broadway. The building was constructed in 1917 and expanded to its current size in 1930.[13] Among the many other southeastern Wisconsin communities in which Wisconsin Telephone provided service were West Bend (beginning in 1883 with six phones) and Port Washington (1882).[14]

The first long distance connection from Milwaukee to New York City was made in 1892, but it was 1915 before a call could be completed to the Pacific coast.[15] In 1896, a dial telephone system was installed in the Milwaukee City Hall.[16] Wisconsin Telephone introduced the candlestick telephone in 1910, wall phones in 1913, and its first dial phones in 1919. Direct dial long distance calling started in 1956, touchtone pulse dialing in 1964, electronic switching in 1969, and fiber optic cables in 1981.[17]

Although Wisconsin Telephone faced local exchange competitors in the first decades of its existence, its pricing policies and refusal to interconnect with other companies severely handicapped both local and long distance competitors.[18] It also aggressively expanded by purchasing independent companies.[19] In 1907 the Wisconsin Railroad Commission initiated regulation of the telephone industry.[20] By the 1920s, regulation and the settlement of federal antitrust lawsuits created a monopoly system that eliminated competition both within exchanges and between adjacent telephone companies.[21]

As a regulated monopoly, a telephone company provided all services, and a company employee had to install or move all phones or extensions. All Bell phones were black, until color phones were first introduced in 1956.[22] The Bell System handled all long distance calls, even calls between independent company customers. However, beginning in the 1960s, federal telecommunications policy, driven by changing technology, encouraged competition. Interexchange companies using microwave technology began offering alternative long distance services. Substitutes for company-provided equipment became available, enabling customers to easily buy, install, and move their own equipment. Competitors began offering local exchange services, either by building their own facilities or by reselling telephone company local services.[23] The dismantling of the Bell System in 1984 as a result of the settlement of a government antitrust suit accelerated the transition to a competitive telecommunications marketplace.[24] By the end of the twentieth century, the telephone industry in Wisconsin was largely deregulated through changes in both state and federal law.[25]

A major factor leading to deregulation was the developing competition to landline telephone service from mobile technologies. Although some mobile service was provided in Wisconsin beginning in 1946, the early radio technology limited it to only a few thousand customers.[26] The new age of mobile cellular telephone service arrived when Ameritech and Verizon began offering the service in the mid-1980s.[27] Other providers soon entered the market, until cell phones became ubiquitous. By 2015, about half of homes nationally obtained their phone service solely through cellphones without subscribing to a landline telephone.[28]

Over the years, telecommunications in Milwaukee has seen changing technologies, with differing levels of competitive and monopoly services, both regulated and unregulated. The ongoing rapid transition to digital and broadband internet technologies will accelerate the pace of change and competition across all aspects of the telecommunications in Milwaukee. 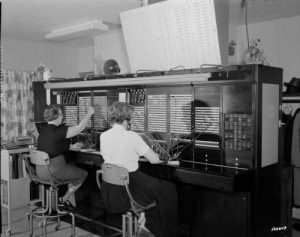 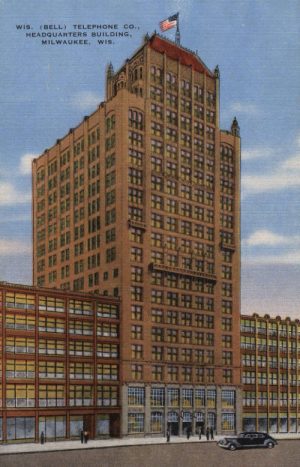