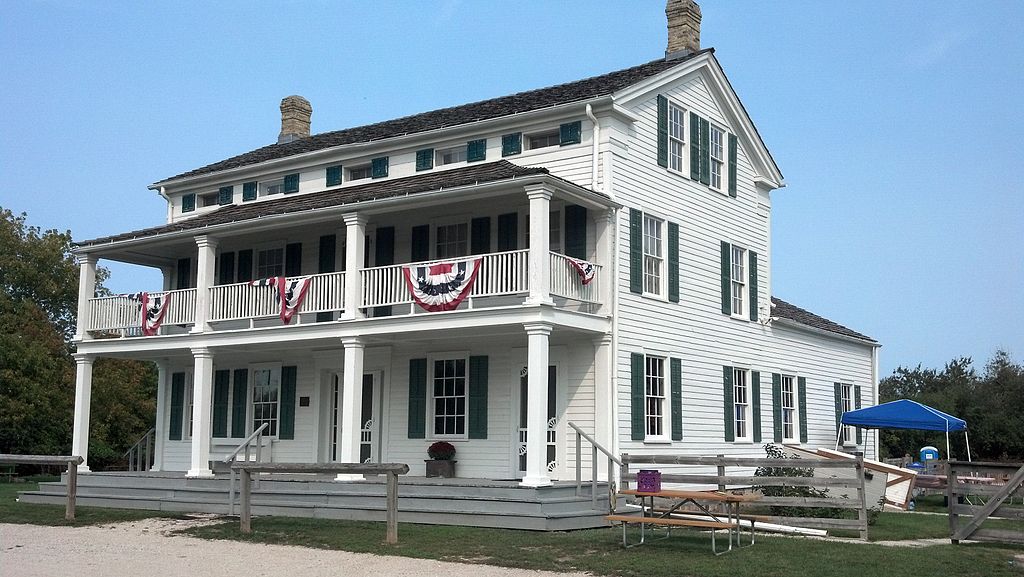 The Town of Brookfield is in Waukesha County, about six miles west of the western border of Milwaukee County. According to the U.S. census, the Town had 6,116 residents in 2010. The Town is geographically fragmented due to the growth of the City of Brookfield. Commuting from one part of the Town to another may require driving through the City of Brookfield. The Town is governed by a Town board that consists of five at-large board members, one of whom is chairperson. It also has a municipal judge.[1]

Brookfield was originally inhabited by Sac and Potawatomi Native Americans. They were displaced by white settlers in the early nineteenth century. Most of Brookfield’s first white settlers were New Yorkers or German. The name itself comes from the community of Brookfield, New York.[2] The early white residents included Catholics, Lutherans, and Methodists. William Howe had a land grant in 1820 but was not a permanent resident. Robert Curran, his wife, and their three children were Brookfield’s first white settlers. They relocated from Prairieville (now the City of Waukesha) in 1836. Other families followed, and there were enough residents to start a school in the winter of 1837-38. Another early settler, Augustus Story, established a home at what became known as the Watertown Plank Road Junction. These crossroads attracted other settlers, and the unincorporated community of Storyville (now Goerke’s Corners) sprang up. It is still a major transportation hub in the area.[3]

There were enough residents in the area for the Wisconsin legislature to organize the Town of Brookfield in 1839, though it was then part of Milwaukee County. Waukesha County did not exist until 1846.[4] Caroline Quiner, born on a farm in Brookfield in 1839, grew up to marry Charles Ingalls and become the mother of Laura Ingalls Wilder, the author of the Little House books. August and Lucy Blodgett moved to Brookfield from New York in 1843; for a time, Storyville was known as Blodgett, Blodgett’s Junction, or Blodgett’s Corners. Regional commerce was facilitated by a railroad that made five stops within the Town and connected it to Milwaukee and points west. A railroad depot was erected at Brookfield Junction in 1853. A second depot was constructed in 1867 and was still there in 2017. Hotels, saloons, and general stores popped up near train tracks and major roads in the early twentieth century.[5]

Brookfield began to transform into a Milwaukee suburb in the 1920s. With the rise of automobile traffic came new houses, churches, schools, and business enterprises.[6] Its first residential subdivision was platted in 1928. Other subdivisions followed in the 1930s. Al Capone had a residence and distillery on Brookfield Road. Nearby villages and cities also grew and annexed a small percentage of Brookfield, and the City of Milwaukee annexed land all the way up to the eastern border of Waukesha County. Feeling threatened by a possible larger annexation, the City of Brookfield incorporated in 1954, and the Village of Elm Grove incorporated the following year.[7] These municipal incorporations left the Town of Brookfield in existence but with a diminished physical base.

Little remains of the Town of Brookfield today, but it does have two major economic hubs—Goerke’s Corners and the Corners of Brookfield, a mixed-use complex that includes four hundred thousand square feet of retail and restaurant space and 244 luxury apartments.[8] 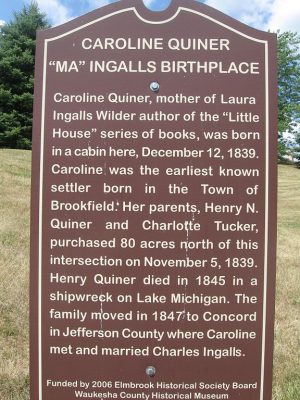