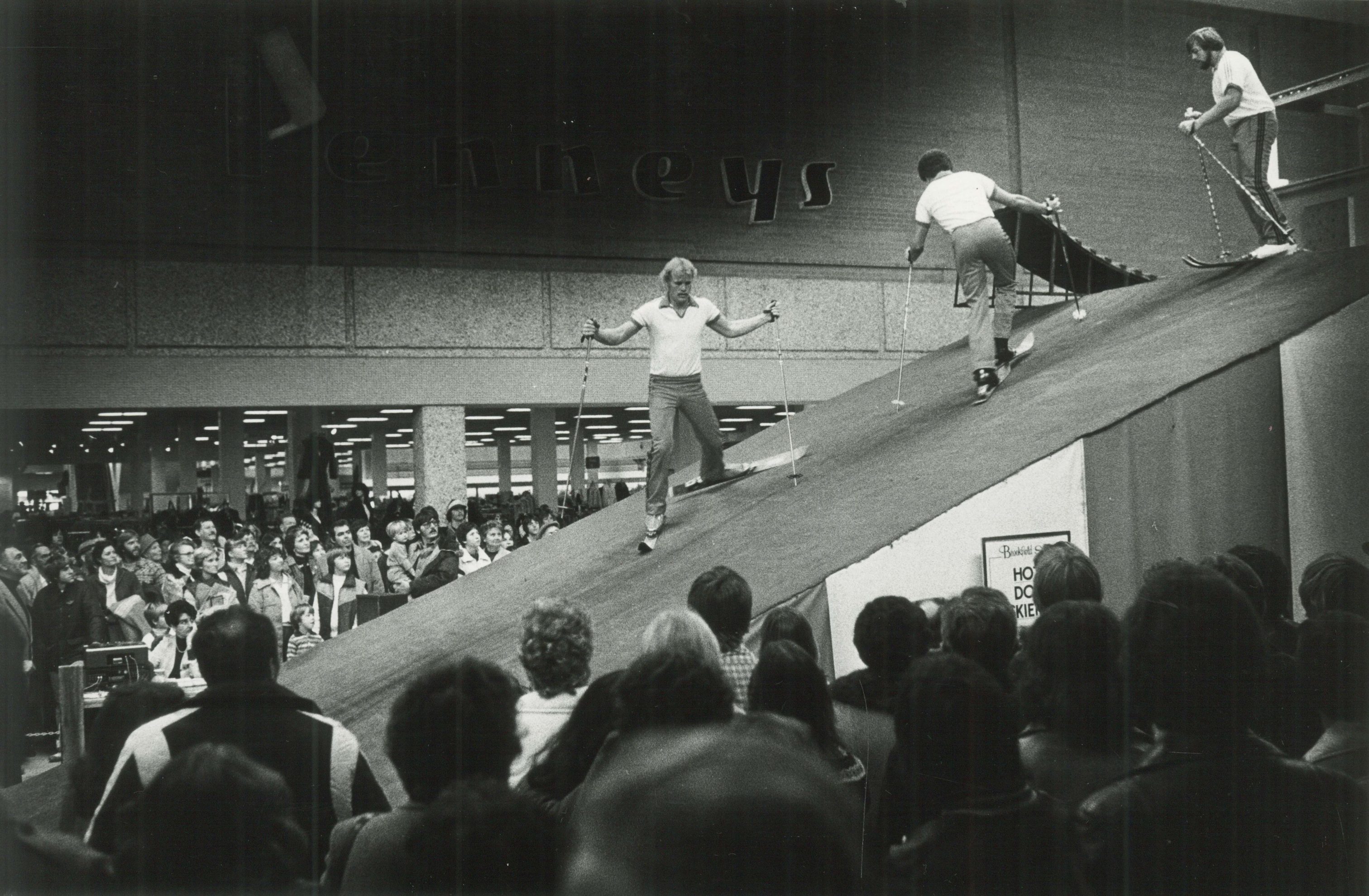 By 1954, the once-rural Town of Brookfield had taken on a suburban character. Neighboring communities had begun to annex Town land. The City of Milwaukee had expanded very quickly in the 1950s, and Brookfield, like other nearby suburbs, chose to incorporate before being annexed by Milwaukee. The new city was carved out of land from the Town of Brookfield. The city was initially 17.5 square miles, but it continued to annex Town land and had grown to twenty-seven square miles in area in 2017. The Town continues to exist but in a reduced size. Franklin Wirth was the city’s first mayor.[3]

Brookfield has very deliberate zoning laws. The “Brookfield Concept,” as the city calls it, requires houses to be built on large open lots. In 1985, for example, the minimum lot size for a single-family home was twenty-thousand square feet. Large lots made housing unaffordable for low-income persons. Brookfield also developed several office parks and shopping districts along Interstate-94 and Bluemound Road. These developments took off after the mayoral election of 1986, when Kate Bloomberg was elected on a platform of revising the zoning code and encouraging development. Brookfield has also preserved a small historic district that it refers to as the “Village of Brookfield.” Although the Village of Brookfield has a board, it is a neighborhood within the city of Brookfield, not a separate municipal entity.[4]

Brookfield Square is the largest of the shopping districts. It opened in 1967 with approximately sixty stores and services, including three anchor stores—Boston Store, JCPenney, and Sears. It also had a single-screen movie theater, a Kohl’s Food Store, a Walgreens, a Woolworth’s, and local Milwaukee department store T.A. Chapman. Of those stores, only JCPenney was still open by late 2018. The mall has redeveloped itself multiple times, adding residential space, new high-end and national chain stores, and more dining options, including moderately upscale restaurants.[5] 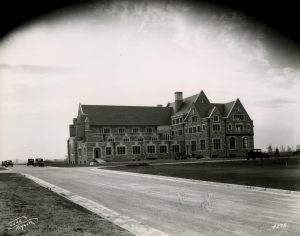 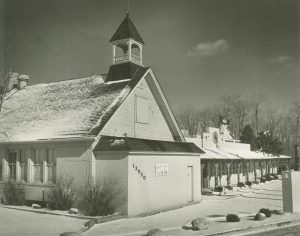