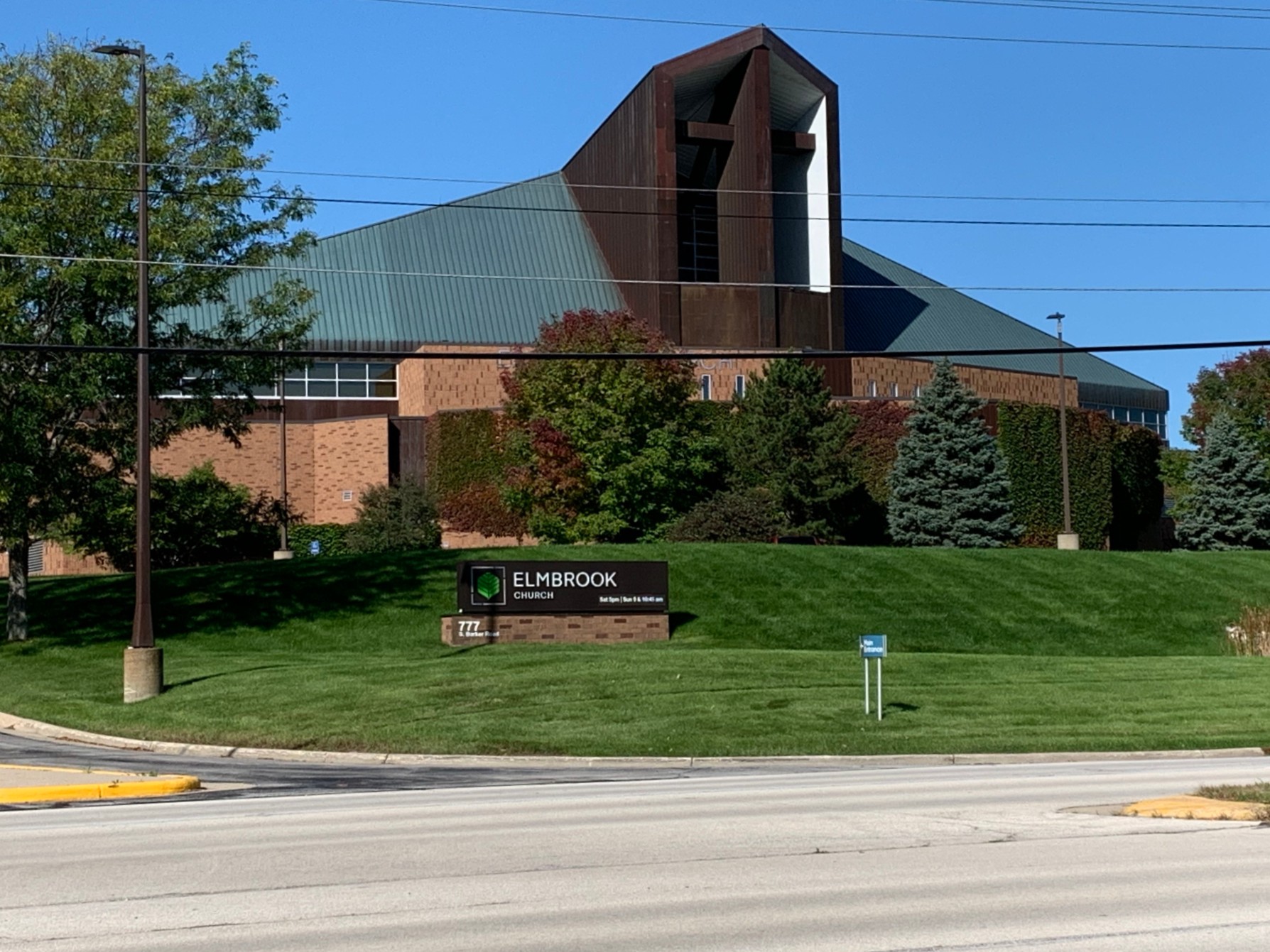 With over 3,200 members and more than 5,500 people attending any one of four weekend services, non-denominational Elmbrook Church in suburban Brookfield is the largest unaffiliated religious congregation in the state of Wisconsin.[1] What began in 1956 with five families gathering for prayer in hopes of starting “a gospel-preaching church,”[2] initially operated as the First Baptist Church and met in local schools with a volunteer pastor.[3] Prior to hiring a salaried pastor in 1959 or erecting its first building in 1963, the church began to support overseas missionaries.[4] This commitment remains one of Elmbrook’s core priorities; the church currently provides monetary and prayer support for over eighty missionaries and mission organizations.[5] This international focus was also apparent in 1970 when the church hired an Englishman, Stuart Briscoe, as head pastor. Briscoe and his wife Jill oversaw three decades of phenomenal membership growth due in part to two national trends: suburbanization and the rise of evangelical, non-denominational Protestantism. As attendance grew, so too did Elmbrook’s physical plant, which now hosts worship services in its 3,200-seat sanctuary as well as a chapel that seats 1,300 people.[6] Elmbrook’s vision further expanded in 1979 when it started a daughter church, Eastbrook, on Milwaukee’s East Side. Since then Elmbrook has been involved in starting thirteen other local congregations, all but one with “brook” incorporated into their names. Although only loosely connected by informal cooperation, the “brook” churches are known as evangelical congregations that believe the Bible is the inerrant word of God.