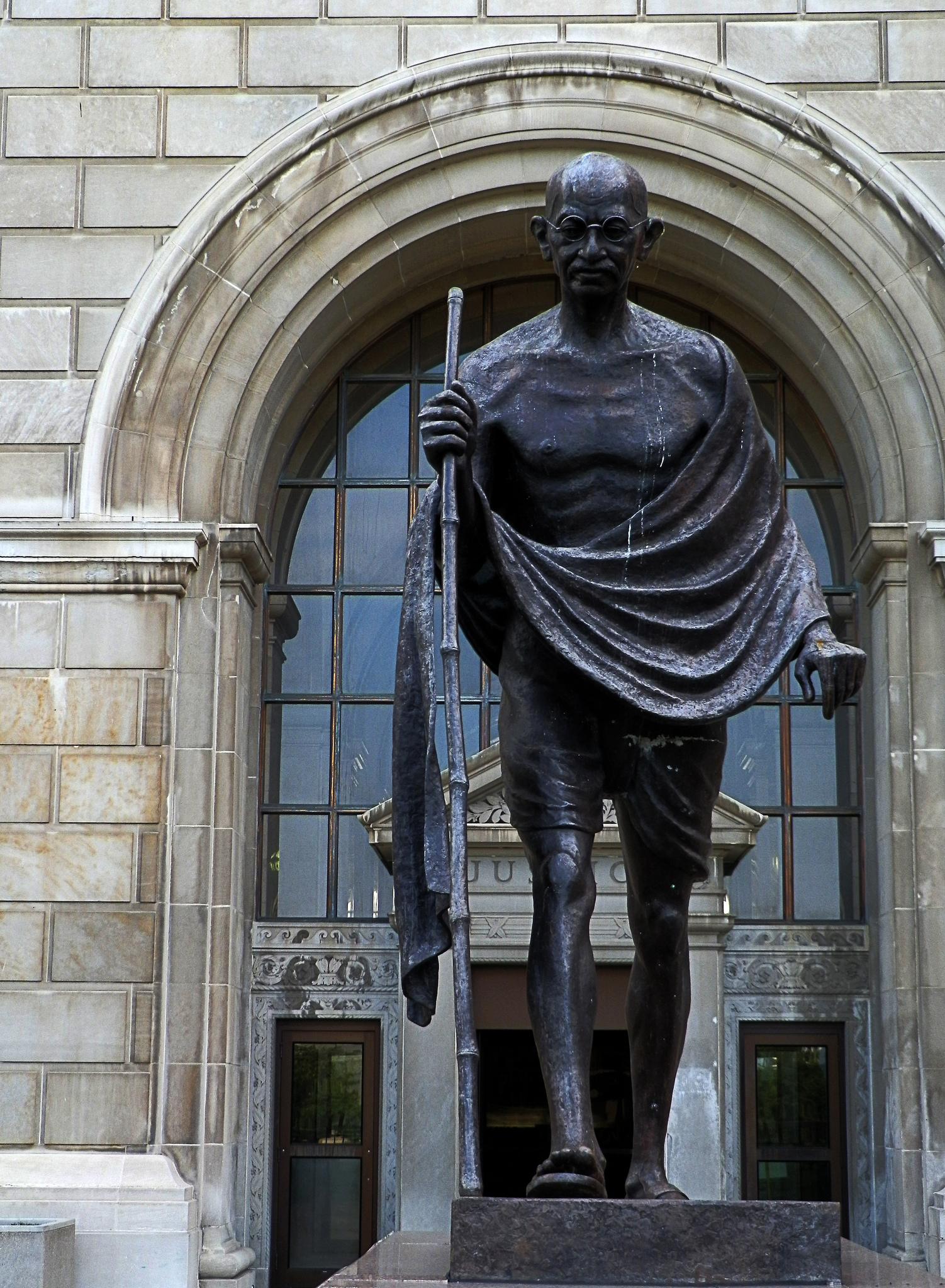 Due to their high levels of education, in the late 20th century, the proportion of Asian Indians in Milwaukee County working in “Professional, Technical, and Scientific” fields is three times higher than the average for all Milwaukee County residents. Another 15 percent of Asian Indians work in retail, frequently in gas stations. In addition to their involvement in many other businesses, Sikh Indians own and operate more than 300 gas stations in Milwaukee. Asian Indians have also opened Indian restaurants. One of the earliest, opened by Balbir Singh in 1997 on Milwaukee’s East Side, is Maharaja. Balvir Bhela and Surjit Singh opened Jewel of India in 2004 in downtown Milwaukee; it eventually closed and was replaced by Taj Mahal in Hales Corners. The Tandoor restaurant is in West Allis. Due to their employment circumstances, Asian Indians ranked above all other Asian immigrants when it came to median income levels. Prominent Asian Indian entrepreneurs in Milwaukee County include Kailas Rao, who got his start as the owner of several computer stores, and developer Vincent Kuttemperoor.[3]

In the first couple decades after Asian Indian immigrants arrived, they relied on their families for support. As many as twenty to twenty five Asian Indian families also met informally to discuss religious matters due to the limited number of Hindu and Muslim institutions in Milwaukee.[4] Asian Indians and other followers of the Hindu faith usually conducted services in other churches, hiring priests from temples located in Illinois. In the mid-1990s, the Hindu Temple of Wisconsin was formed as a nonprofit corporation. It purchased 22 acres in Pewaukee for a Hindu Temple that was completed in 2000.[5] While the Hindu Temple welcomed Asian Indians from all regions of India, various subgroups formed their own religious and cultural centers. In Brookfield, the Bengali Cultural Society of Milwaukee holds several events in honor of Bengali gods and goddesses. In 2005, the Tamils created their own organization, known as the Greater Milwaukee Tamil Sangam.[6] Asian Indian Sikhs also constructed their own temple. Like the Hindus, the Sikh Temple of Wisconsin, which formed in 1997, involved small gatherings in rented community centers, primarily on Milwaukee’s South Side. In 1999, the Sikh Temple opened its own center on 441 East Lincoln Avenue. As the congregation grew, the Sikh Temple began construction on a new temple in Oak Creek, which opened in 2007.[7] 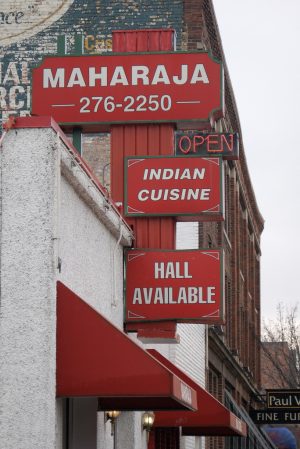