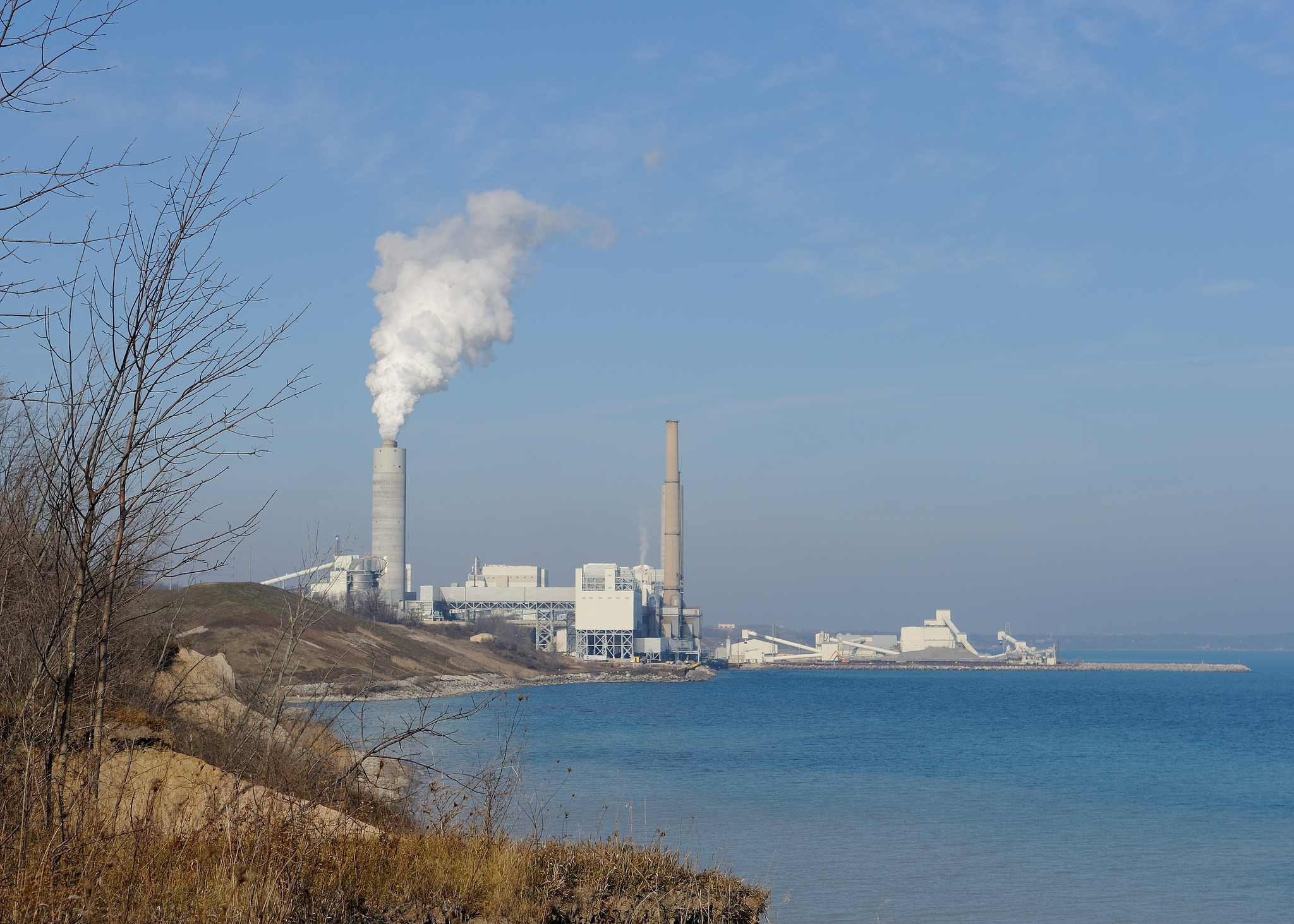 Oak Creek’s historical development was similar to many other suburban communities. But its incorporation effort in the early 1950s resulted in a change to Wisconsin state law that transformed the Milwaukee area’s municipal landscape.

The first town meeting in Oak Creek took place on April 5, 1842, when an estimated forty families lived in the area. Railroads came to the area in 1855, with a second line added circa 1903. Within the township’s borders there were two designated villages: Carrollville, to the east, and Oakwood, to the west.[1]

The vast majority of early Oak Creek residents were farmers. In the 1890s, however, two industries provided employment in Carrollville. The Lakeside Distillery began operations in 1892, and the U.S. Glue Company started in 1898. Both businesses provided simple housing for their employees. Many of the U.S. Glue Company’s houses are still in use today. Farming remained the most the prominent livelihood in Oak Creek well into the 1950s. Notably, Oak Creek was also the home to no less than four significant apple orchards, established and run by the Meyer, Honadel, Mahr, and Mahn families.

The 1950s became the pivotal point in Oak Creek’s history. In 1953, Wisconsin Electric began operation of its power plant. Milwaukee, just to the north of Oak Creek, decided to try to annex the community in order to capture the utility’s substantial tax revenues. Oak Creek’s rural population of approximately 7,000 residents did not welcome absorption into Milwaukee. They could not incorporate as a village because the town’s population density did not reach the state’s minimum requirement of four hundred people per square mile. Town attorney Anthony Basile drafted what would become Wisconsin State Statute 66.0215, more commonly known as the “Oak Creek Law.” This extraordinary legislative effort resulted in Oak Creek incorporating as a city on December 16, 1955.[2]

Oak Creek’s most notable citizen, Arthur Abendschein, served as the town’s chairman before incorporation and then as its first mayor from 1955-1972. The city continued to see residential growth during his tenure. By the time Abendschein left office, Oak Creek’s population grew to 13,928 (1970). The city’s major park is named in his honor.

The number of housing units increased from 1980 (5,706 units) through 2000 (11,897 units). The new housing kept pace with the city’s growing population, which reached 35,008 in 2013.[4] The apple orchards were a victim of this growth, with most redeveloped into residential properties. They are remembered, however, in the ornate ironwork on the Drexel Avenue freeway overpass, which bears an image of an apple, paying homage to this piece of Oak Creek’s rural roots.

In the 21st century, major development focused on the Drexel Town Square, which was built on the razed Delco Electronics site. Started in 2013, its developers used a combination of funding, including a Tax Increment Financing District and a grant from the state to rebuild the site into a mixed-use campus. In addition to commercial, residential, and health care enterprises, Drexel Town Square is home to Oak Creek’s Civic Center, which includes the city hall and public library.[5] 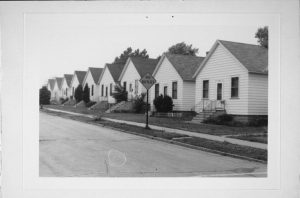 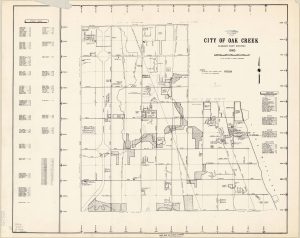