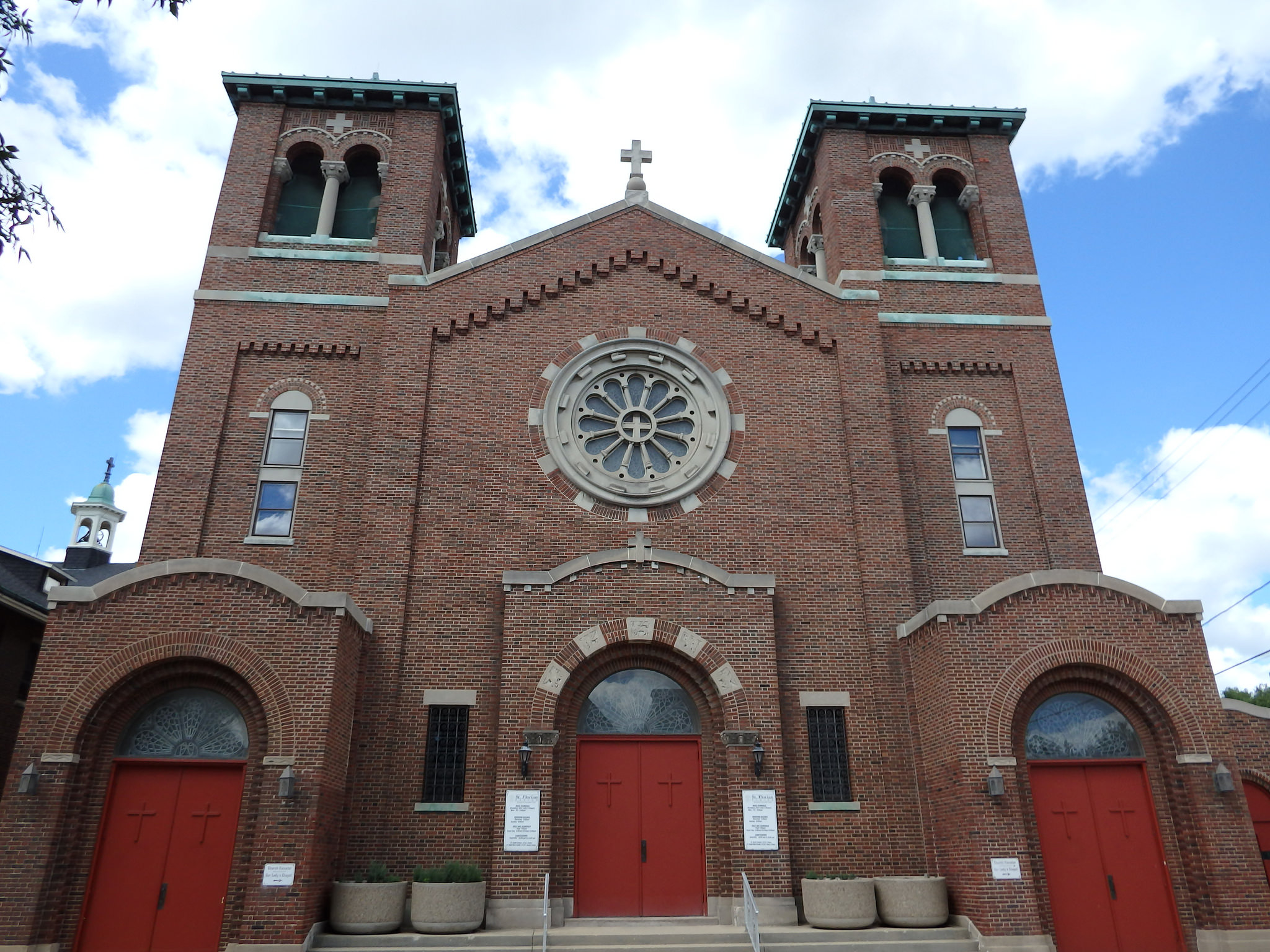 The Village of West Milwaukee occupies about one square mile, roughly between 38th and 56th Street and from National to Lincoln Avenue. It is surrounded by the Clement J. Zablocki VA Medical Center grounds on the north, Milwaukee on the south and east, and West Allis to the west. Potawatomi lived in the area until the early nineteenth century; they were succeeded by land speculators. Large farms, celery farms, estates, a gravel pit, and an amusement park all followed.

At the urging of industrial concerns that desired low taxes, the Village was incorporated in 1906 with a population of 909.[1] Farms became subdivisions as the population exploded. By 1928 the streets were completed and paved. Industrial operations occupied up to 80% of village land.[2] Blue collar workers (mostly of German and Austrian descent) walked or took the street car to work at one of the many surrounding factories. West Milwaukee’s industrial landmarks include General Electric and the silos of Froedtert Malt (now Malteurop). Joy Global (formerly Pawling and Harnischfeger) has a huge mining shovel on the northeast corner of National Ave. and Miller Park Way. The bright red neon sign atop the Masterson building (formerly Johnston Cookie) can be seen from I-94.

To serve village children, a new elementary school was completed in 1906; it was renamed “Pershing,” after General John Pershing, in 1919.[3] A new building replaced it in 1971. St. Florian Catholic Elementary School opened in 1913. After closing due to Catholic school consolidations, it reopened in September 2015 as a Jesuit high school, Christo-Rey. West Milwaukee High School was open from 1927-1992 and is now West Milwaukee Intermediate School.[4] “We Mi Hi’s” most well-known graduate was the pianist Liberace, who graduated in 1937. Because of consolidation with the West Allis school district, high school students attend West Allis Central High School or Nathan Hale High School.

Destabilization threatened West Milwaukee in the mid-twentieth century. The Village’s low tax rate became untenable when machinery and equipment were exempted from taxes. The 43rd Street corridor was cleared for a North-South expressway which was never built. The population dropped from more than 5,000 people in 1960 to about 3,500 in 1980, causing state aid to drop markedly. Although property taxes were increased, the Village could no longer afford its own fire department.

West Milwaukee nonetheless rebounded. The once vacant expressway corridor is now home to condos, apartments, and many businesses. The Milwaukee Journal Sentinel built its production plant there. Renamed Miller Park Way by village activist Judy Fell, the street has become one of the busiest thoroughfares in Milwaukee. Although the Village contracts for fire protection from the Milwaukee Fire Department, it maintains other services on its own, including police and public works. Residents worship at St. Florian Catholic church and St. John’s Lutheran church at 55th and Greenfield. West Milwaukee’s population of approximately 4,200 residents enjoy nearby recreational opportunities in a Milwaukee County park; baseball fans can walk to Miller Park. The freeway provides quick access to Lake Michigan and downtown venues, as well as Lake Country. 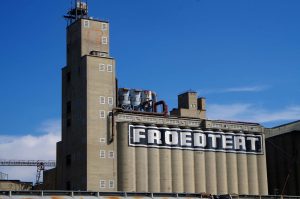