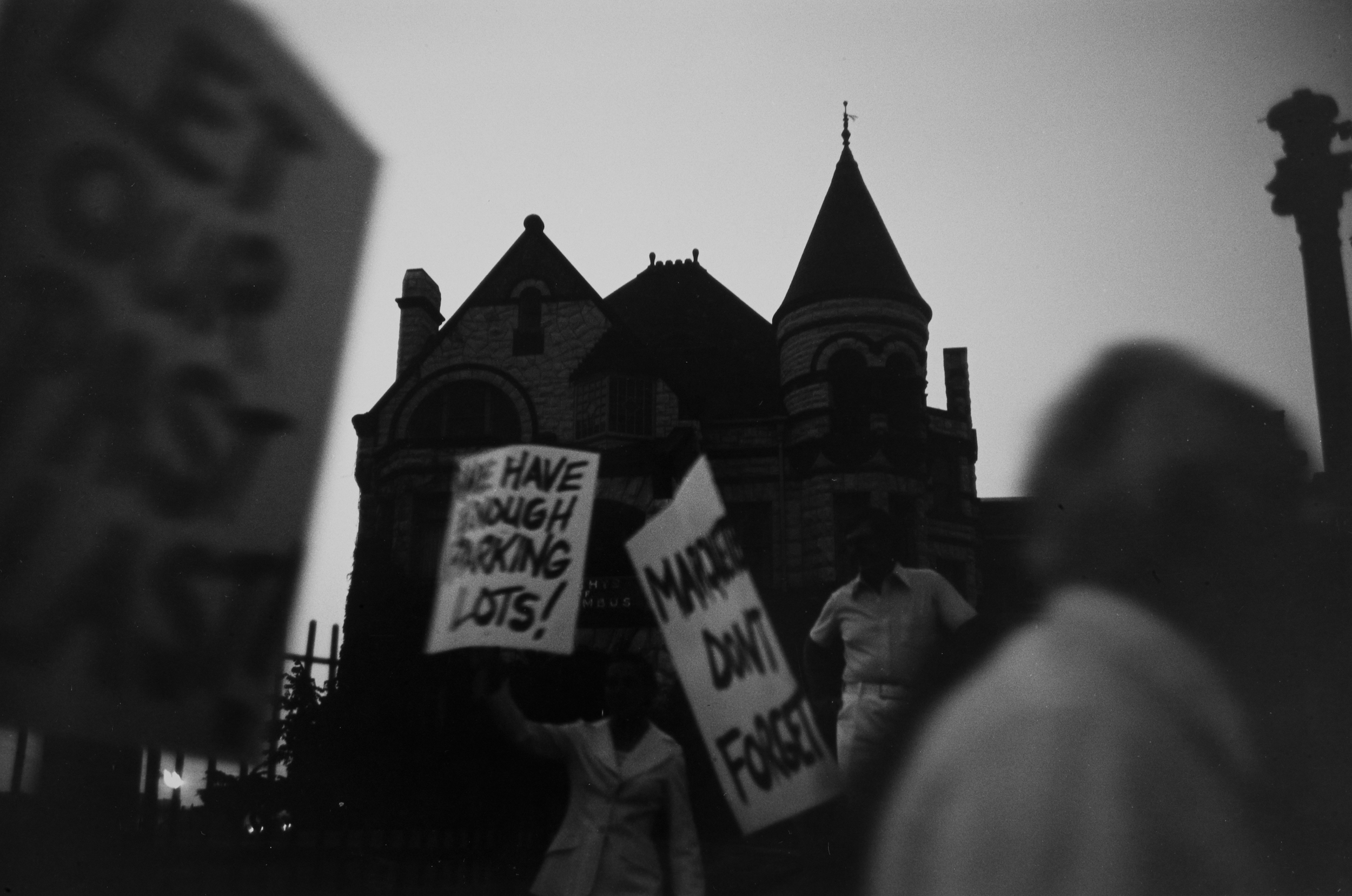 As the city developed, Milwaukeeans razed, transformed, and replaced outmoded buildings, infrastructure, and other elements of the landscape. Some groups expressed concern that these changes destroyed history and a “sense of place.” They worked to mark, preserve, restore, and repurpose historically significant sites and structures.

Milwaukee’s first historic preservation efforts emerged in the late-nineteenth century. Fearing that the bourgeoning city was forgetting its frontier roots, a group of pioneers formed the Old Settlers’ Club in 1869 “with the object of preserving the associations, the memories, and the traditions of old Milwaukee.”[1] The club collected historic books, images, and artifacts, and marked historically important sites.[2]

Historic structures survived because of owners’ maintenance and repairs. The city typically intervened only to clear dilapidated buildings or those standing in the way of new development.[3] In a few instances, owners saved early Milwaukee buildings by moving them to new locations.[4] In 1938, the Works Progress Administration moved the Benjamin Church House from its old Kilbourntown neighborhood to Estabrook Park to serve as a museum.[5]

As Milwaukee sought to modernize after World War II, urban planners targeted large sections of the city for redevelopment. New preservation organizations formed to protect historically significant homes, churches, theaters, and other structures from demolition for new housing, freeways, and other urban renewal projects. The non-profit group, Land Ethics, Inc., for instance, organized in in the mid-1960s to save the Chicago & North Western depot on the downtown lakefront from clearance for a proposed Lake Freeway.[6] Although the depot was ultimately demolished in 1968, the battle was pivotal. It generated greater public interest and civic support for historic preservation.

Several non-profit organizations still work to protect historic sites against deterioration, demolition, and redevelopment. The Milwaukee Preservation Alliance, for instance, has been especially concerned about the National Soldiers Home, which has deteriorated significantly with age.[14] Historic Milwaukee, Inc. also contributes to preservation efforts through tours and events that raise awareness and understanding about the city’s historic sites.[15] 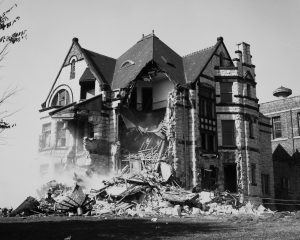 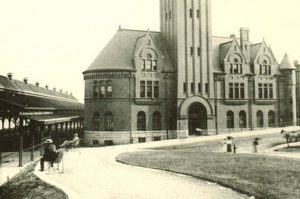