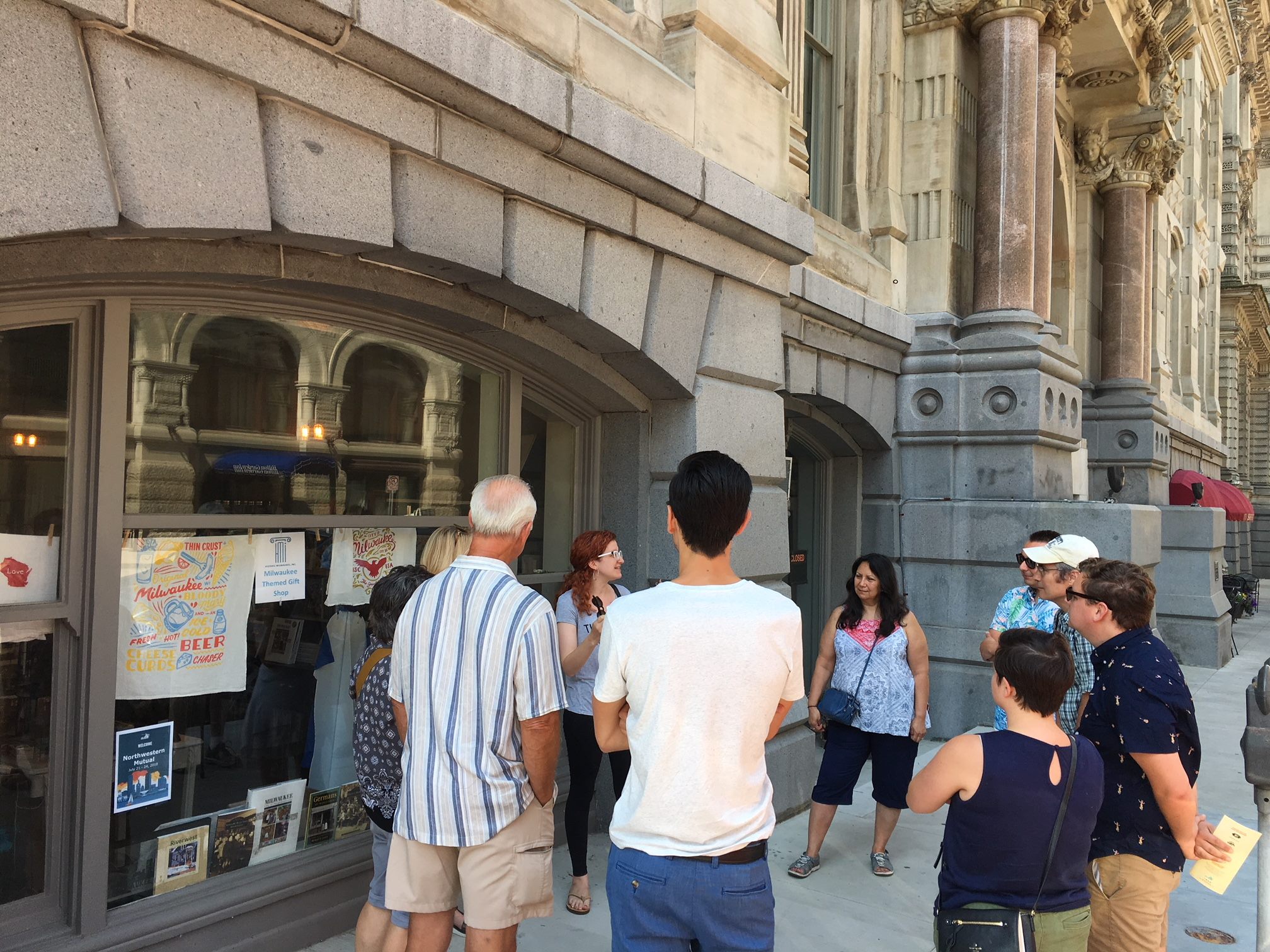 Like people all over the United States, by the late 1960s, Milwaukeeans were disillusioned with the continuous construction and expansion since World War II and were beginning to rediscover the value of older buildings. Historic Milwaukee, Inc., which is dedicated to education about and advocacy for the city’s architectural heritage, grew out of this movement for historic preservation.

In 1968, Milwaukee’s lakefront train station, the Chicago and North Western Railway Depot, was demolished.[1] In an attempt to prevent the depot’s demolition, a group of Milwaukeeans established an organization called Land Ethics, Inc.[2] This group was not successful in its effort to save the train depot. But instead of dissolving, Land Ethics simply shifted its focus to another part of the city—Walker’s Point.[3]

Land Ethics, Inc. was attracted to the Walker’s Point area because it is one of the oldest surviving neighborhoods in the city of Milwaukee.[4] One of their first goals was to conduct a survey of the types and conditions of the historical buildings in the Walker’s Point neighborhood. This process ultimately resulted in Walker’s Point being declared a National Historic District. In 1973, Land Ethics officially changed its name to Historic Walker’s Point, Inc. (HWP) to reflect the new focus of the organization.[5] In addition to being a voice for preservation, HWP became very involved in the neighborhood. Volunteers hosted historic walking tours of Walker’s Point, provided classroom presentations and lectures on the area, and assisted residents in making repairs to their historic homes. The organization focused on maintaining the area’s historic character while also improving the quality of the neighborhood.[6]

In the late 1970s, Historic Walker’s Point’s evaluated its programs and concluded that it should encourage Walker’s Point community members to take a larger role in the physical preservation of the area. HWP would still continue to provide walking tours and serve as a source of information but would push residents to be the primary force behind preservation.[7] In 1980, Historic Walker’s Point expanded the geographical range of its historic tours to include Kilbourntown and Juneautown—the other original settlements from the 1830s that merged with Walker’s Point in 1846 to form the City of Milwaukee. In 1981, HWP became Historic Milwaukee, Inc. (HMI), a name that better reflected the group’s growing area of influence.[8]

As a city-wide organization, the methods that Historic Milwaukee used to promote preservation were different from when it focused its attention entirely within Walker’s Point. HMI was no longer able to provide financial assistance or hands-on work to run-down historic neighborhoods. Instead, HMI became an educational and advocacy organization. Though they have a tiny staff, a large volunteer corps allows HMI to teach about preservation through a variety of sources including magazines, newsletters, walking tours, brochures, lecture series, and panel discussions.[9] Each May, HMI sponsors Spaces & Traces, a program and tour which highlights the historic architecture and preservation efforts within a specific Milwaukee neighborhood. They also are the leading organizer of Doors Open Milwaukee. This weekend-long September event started in 2011. It allows access to dozens of buildings throughout the city and includes many behind-the-scenes tours of historic or private homes and businesses. 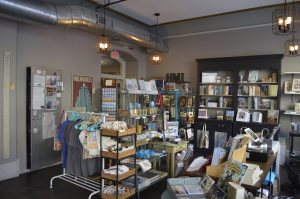