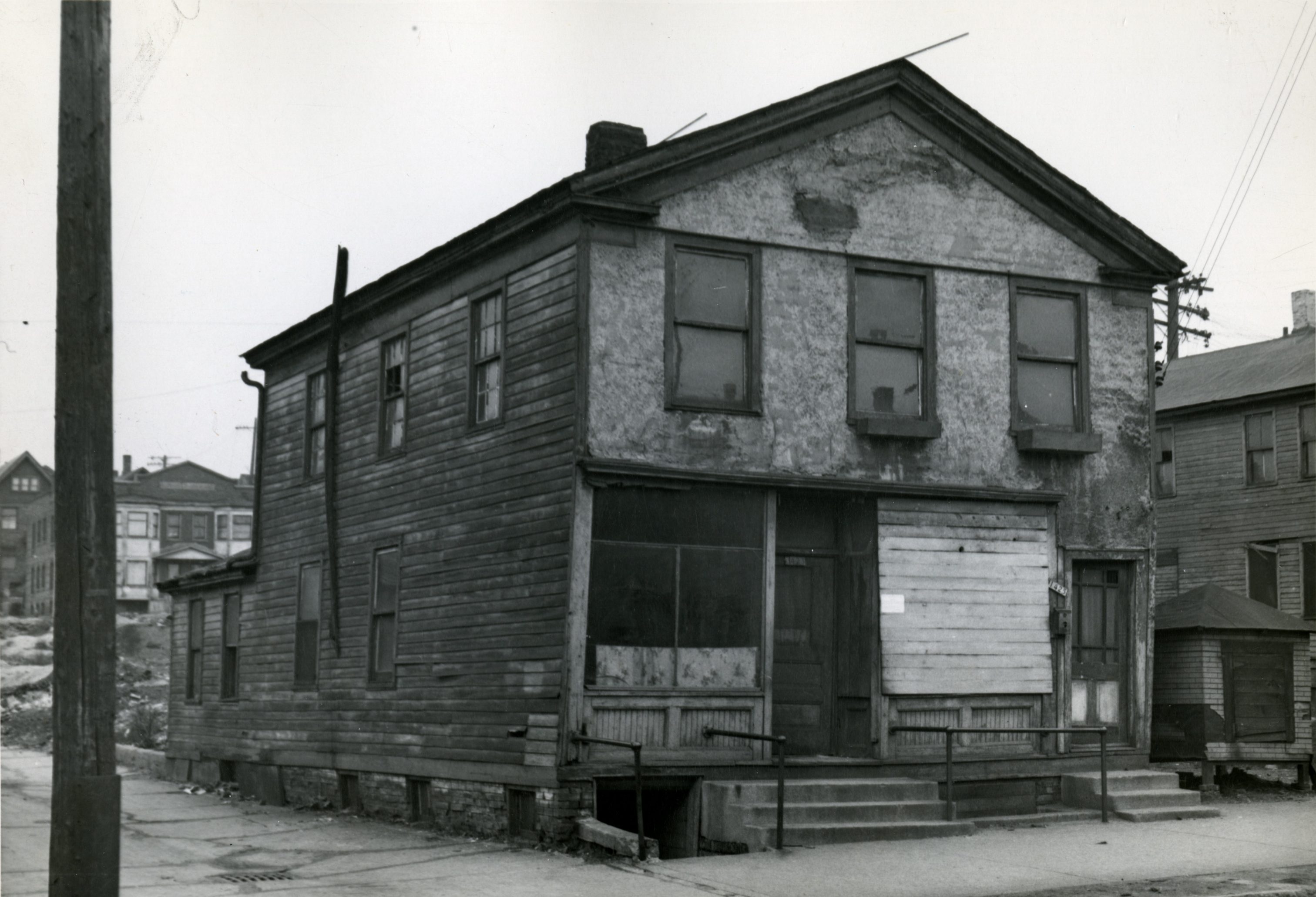 As in other nineteenth century North American cities, Milwaukee’s earliest regulations dealt with the risk of fire.[1] Destructive fires in the 1840s and 1850s led the city to prohibit the construction of wooden buildings in the central business district and to regulate the design and construction of chimneys, hearths, ovens, and boilers.[2] Concerns about health, safety, and sanitation prompted Milwaukee to develop new building regulations by the start of the twentieth century.[3]

In 1907 the Milwaukee common council ordered a revision and systematization of the myriad rules governing building construction.[4] A comprehensive building code was finally published in 1914.[5] In 1928, convinced that this building code was confusing and already obsolete, the common council ordered another revision.[6] The common council established a building code committee consisting of engineers, architects, builders, real estate dealers, and representatives of labor. This group worked to modernize and simplify the aging code, as well as to align it with newly established state building regulations.[7] The committee began meeting in early 1929 under the direction of city building inspector Leon M. Gurda.[8] In June 1931, Gurda reported that the revised code was only six months from completion.[9] However, the revisions were finally finished only after another twenty five years of stalled progress, intense public scrutiny, and renewed promises.[10] Upon signing the revised building code into law in 1957, Mayor Frank Zeidler commented that it was already time to revisit the older chapters of the code.[11]

In 1945 the common council passed a housing code defining minimum health and safety standards for city dwellings. Unlike the building code, which generally focused on safety in building materials and construction methods, this new housing code set terms for occupancy, utilities, and amenities. Principally written by city health commissioner Dr. E.R. Krumbiegel and enforced by the health department staff, this law was commonly known as the “Krumbiegel Ordinance.”[12] Shortcomings in the law and enforcement mechanisms prompted the common council to revise the code according to Krumbiegel’s suggestions in 1955. It also dramatically increased the size of the health department staff charged with enforcing the code.[13] While enforcing the code over the next two decades, Krumbiegel both worked with and at times found himself at odds with landlords, developers, and city leaders.[14] Upon his retirement in 1973, Krumbiegel was widely praised as a “stubborn but friendly fighter,” who was committed both to eliminating “blight” and ensuring access to safe, decent, and affordable housing and whose housing code was an innovative model for other cities.[15]

In 1976, new Wisconsin legislation mandated the creation of a Uniform Dwelling Code for one and two family homes, but not for multi-family units.[16] Enacted in 1979, the state code provided for health, safety, and energy efficiency standards in the design and construction of residences. The state Department of Industry, Labor and Human Relations was originally charged with its administration.[17] This code, as well as other state and local building and housing ordinances, are now enforced locally by Milwaukee’s Department of Neighborhood Services.[18]