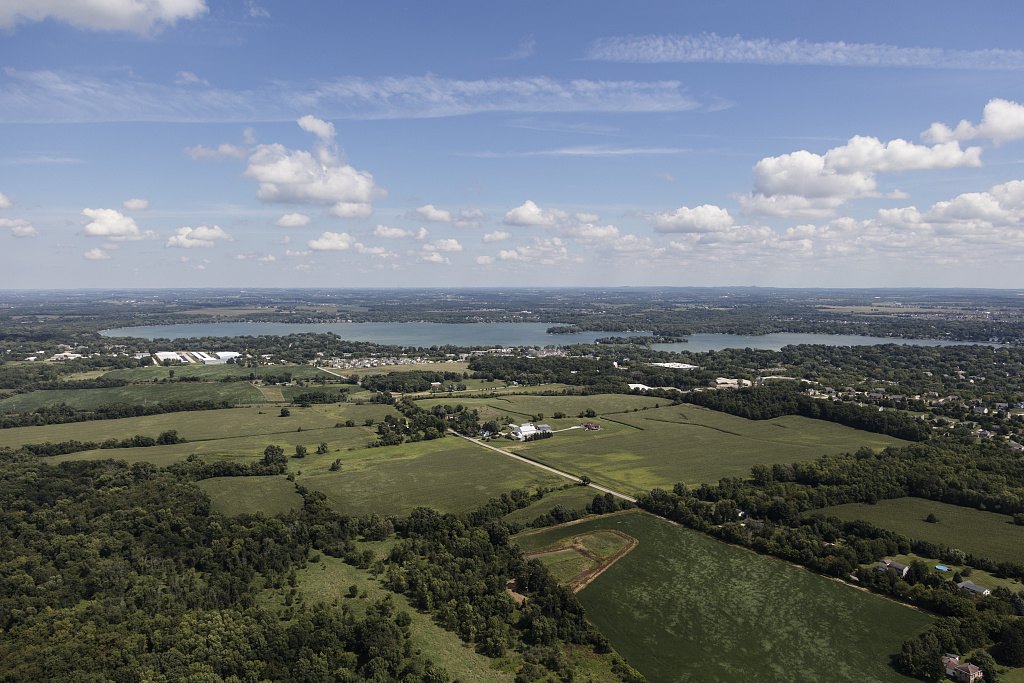 The Village of Lac La Belle is a small, affluent community located about 38 miles west of Milwaukee along three miles of Lac La Belle, one of Waukesha County’s biggest lakes.[1] With only 289 residents as of 2010, Lac La Belle is the least populated village in the county. It is located almost entirely within Waukesha County, but in 2002 annexed a small portion of land (with only one resident) in Jefferson County.[2] Lac La Belle is part of a larger area referred to as “Lake Country,” which is known for water-related recreation and expensive waterfront property.

Lac La Belle began as a community of summer homes for wealthy urban residents from cities like Milwaukee, Chicago, and St. Louis. Over the years, however, owners converted the homes to year-round residences. Residents voted to incorporate in 1931 with a population of only 66.[3]

The lake has remained the central focus of village activity and planning. Like similar lakeside communities, the Village’s goal is “lower density and higher quality” when it comes to the lake and residential areas. There is no business district and almost no commercial development. Undeveloped green areas between houses buffer residents from their neighbors. Additionally, the Village enforces numerous residential development regulations that reinforce its character. For example, it lacks multi-family housing; only single-family homes are permitted. In addition, Lac La Belle specifies minimum lot sizes, allows only one family to have lake access per lot, and enforces aesthetic guidelines to maintain the charm of a “sleepy little hamlet.”[4]

In the early 21st century, Lac La Belle has annexed a small amount of land with the purpose of controlling growth in the future. These recent annexations included two commercial properties, the Rolling Hills Country Club and the Olin-Sang-Ruby Union Institute (OSRUI).[5] OSRUI is a Reform Jewish summer camp on Lac La Belle, for children from second grade through high school. Opened in 1952, it was the Union for Reform Judaism’s first summer camp, and today over 1,000 campers attend each summer.[6]