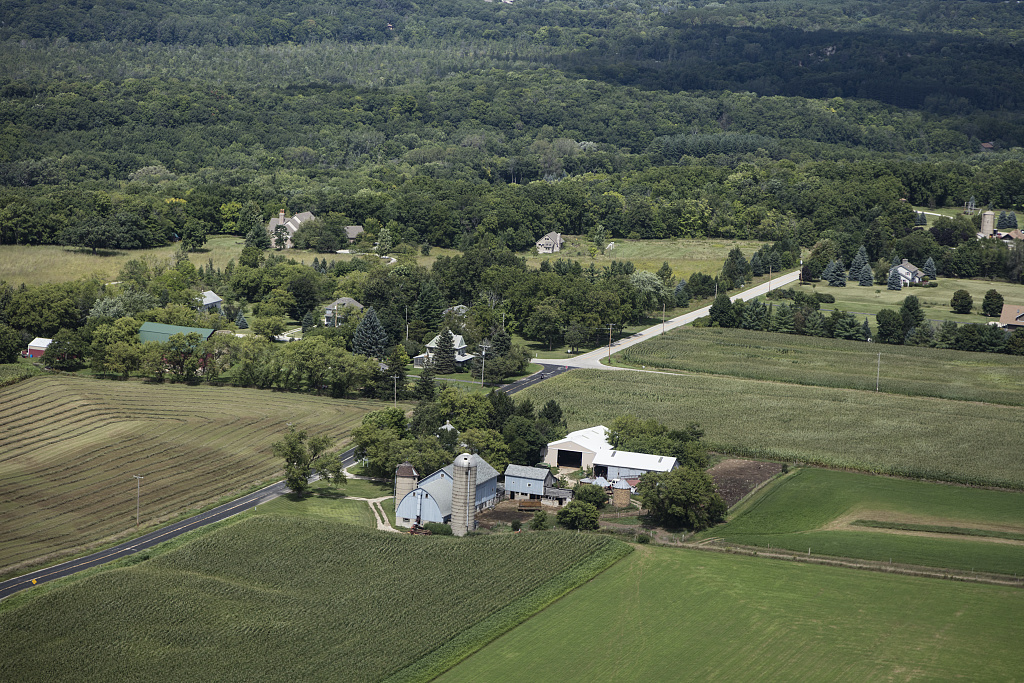 The Town of Lisbon is a rural community of approximately 10,000 residents spread out over 27 square miles. It is about 25 miles northwest of Milwaukee in Waukesha County. The first families to settle the area were the English Redfords and Weavers, who arrived in the mid-1830s. After 1838, when Lisbon became an official Town, other immigrant families quickly followed. The Town’s population increased to over 1,000 within a decade.[1] Many of these families settled near each other in the Village of Sussex, which became the area’s business and social center.[2]

Population remained largely stable between 1850 and 1950. Between 1950 and 1980, the population nearly doubled every decade. Since then, Lisbon’s population growth has stalled and is not projected to pick up in the next several decades.[3] While quarrying has historically been Lisbon’s largest industry, the town does not provide many jobs nor does it have a centralized business area outside of Sussex. Lisbon’s residents have chosen to keep the Town a bedroom community—enjoying rural living space and traveling to neighboring villages for work and shopping. This also permits Lisbon an abundance of natural recreational space, with 170 acres of parkland, wetlands, and wooded trails.[4]

Lisbon’s decision against large-scale industrial expansion has left them at a disadvantage as well. Without a plan for economic growth or a centralized community, the Town’s attempts to incorporate as a village have failed. Town status allows neighboring incorporated villages to annex its land without Lisbon’s consent, which both Sussex and Merton have been doing for many years. Because Lisbon completely surrounds the expansion-focused Village of Sussex, the two have clashed over borders and policy for decades. The Town first petitioned to incorporate in 1979. Since then, Lisbon and Sussex have been involved in a series of failed consolidation attempts, border talks, disagreements about goals for connected spaces, and policy fights.[5] Boundary agreements that limit annexation have been made in recent years but have also added to long-standing political animosity.

Despite the continuing dispute over growth, Lisbon and Sussex have developed a mutually dependent relationship, sharing recreational facilities, public services, and equipment. The two municipalities both fund and administer the Pauline Haas Public Library. In 2011, the Wisconsin Incorporation Review Board found that “the two communities are so intertwined socially, physically, economically, and in a myriad of other ways, that the Board has difficulty in considering them separately.”[6] Because residents continue to enjoy and benefit from the shared services and connected community, the municipal political conflict does not reach the residents of the communities in any significant way.[7]