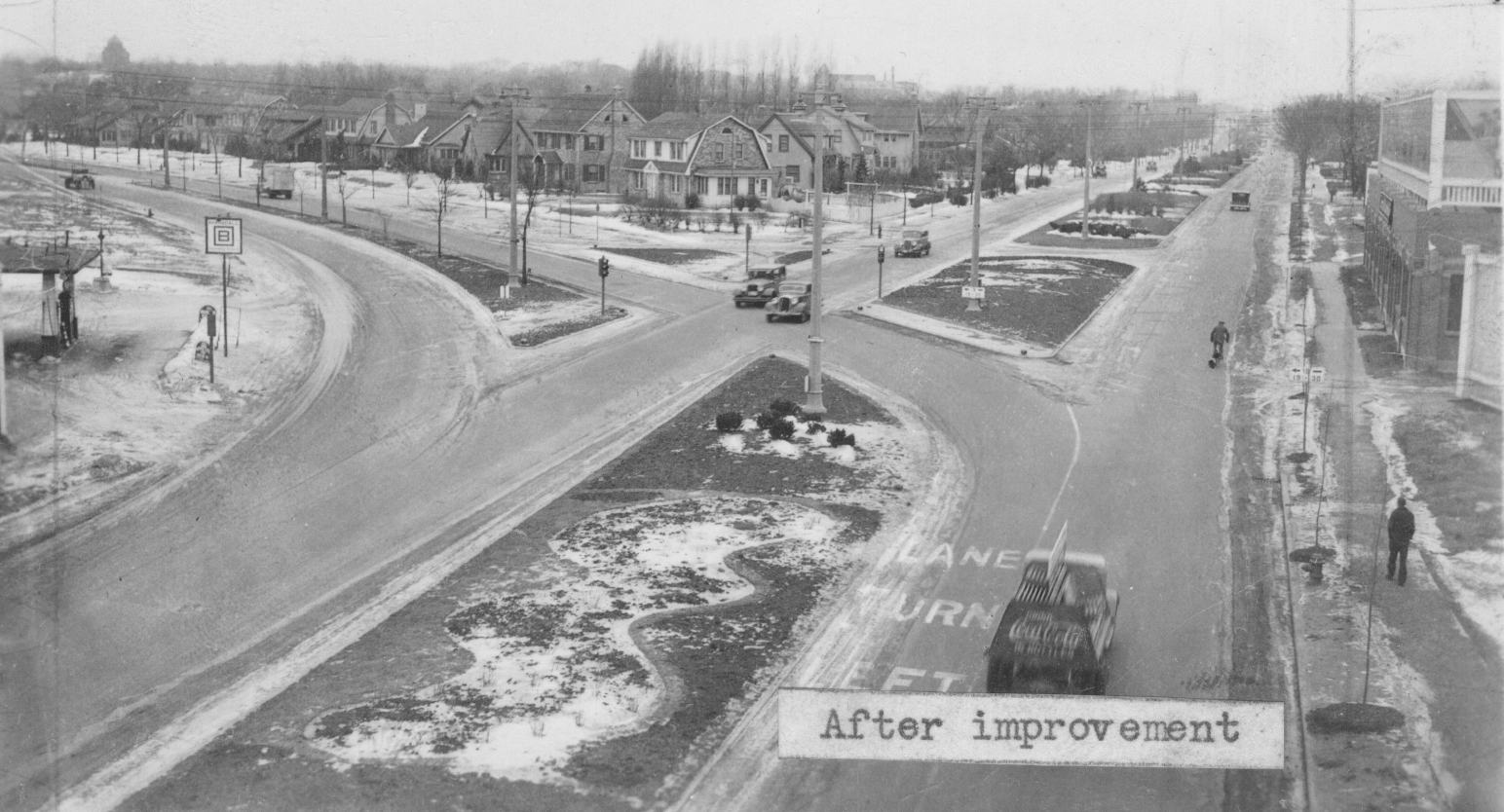 The Story Hill neighborhood is on the west side of the City of Milwaukee. The neighborhood’s boundaries are roughly the Menomonee River to the north, Frederick Miller Way to the south, Hawley Road to the west, and US Highway 41/Miller Park Way to the east. But parts of it extend along Blue Mound Road to 60th Street and from US 41 to 44th Street between Wisconsin Avenue and Miller Park.[1] In 2010, the neighborhood was home to slightly more than 1,700 residents.[2]

Story Hill was originally part of the Town of Wauwatosa. Asa and Fanny Story and their four children migrated there from Vermont in 1843. One son, Hiram became a farmer on 160 acres in the area. Another son, Horace, operated a limestone quarry in what is now the north parking lot of Miller Park in the 1850s. The brothers built homes on the land high above the quarry, which led to the name “Story Hill.”[3] Story Quarry ceased operations in approximately 1938. Milwaukee County Stadium opened on land south of the quarry in 1953, destroying what remained of the quarry and its natural spring.[4] Miller Park replaced County Stadium in 2001.

Blue Mound Road was the main connection to the City of Milwaukee, the Village of Wauwatosa, and Madison.[5] Although the neighborhood is primarily residential, the area along Blue Mound Road has commercial activity.

Calvary Cemetery opened in 1857 at Hawley Road and Blue Mound Road. It had ten thousand burials by 1880 and is the final resting place of Solomon Juneau and Patrick Cudahy.[6] The cemetery and most of the churches in Story Hill are Roman Catholic.[7]

Milwaukee annexed the neighborhood in 1925, which allowed Story Hill children to attend Milwaukee Public Schools. The neighborhood has one elementary school, Hawley Environmental, which focuses on conservation and ecology. Another school, named Story School, is actually a couple blocks east of the neighborhood’s boundaries.[8] Most of the residences were constructed between 1909 and 1963. The largest number were built in the 1920s. They are primarily in the Craftsman, Arts and Crafts, Colonial Revival, Tudor Revival, and Mediterranean Revival architectural styles.[9] 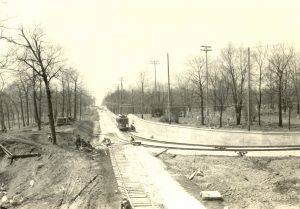