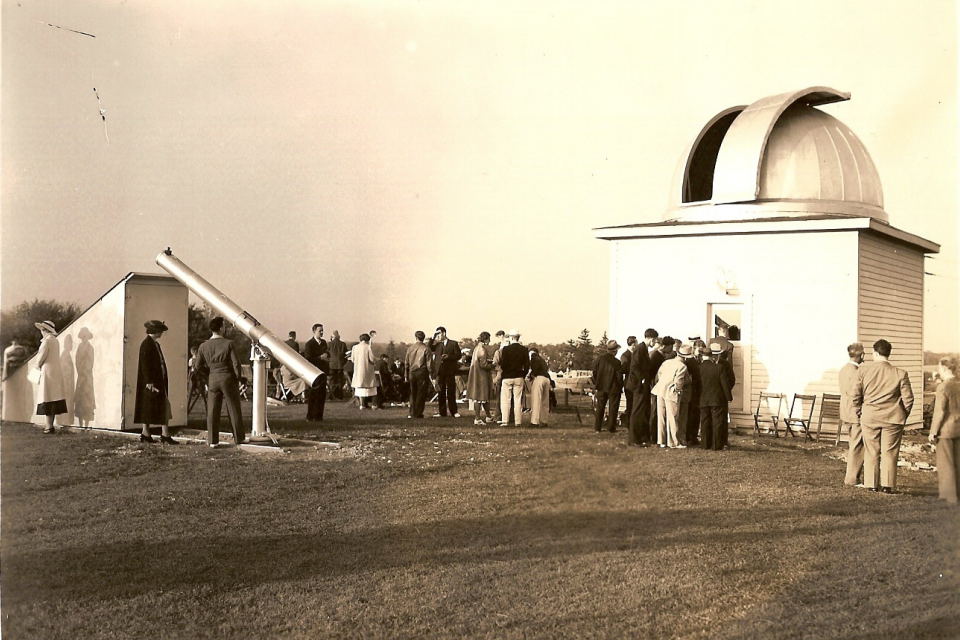 New Berlin is a city located in eastern Waukesha County. With an approximate population in 2010 of 39,584, it is the 16th largest city in the state.[1] It is a six square mile area bordered by the city of Waukesha to the west, Muskego to the south, Brookfield to the north, and West Allis and Greenfield to the east.[2]

New Berlin’s history has two distinct periods. The first period, from the 1830s until the 1950s, saw the development of several distinct ethnic farming communities. In 1959 these communities and the surrounding areas contiguous with the township borders were incorporated into the city of New Berlin. Since 1959, civic leaders in New Berlin have promoted industrial and business parks in order to attract business. The city retains a rural character, with much of the incorporated area remaining undeveloped; the majority of developed land is dedicated to housing.

Though there is dispute over who gave New Berlin its name, it is agreed that the city is named after New Berlin, NY, rather than Berlin, Germany. Yankees and Irish were among the first European Americans to settle in the township of New Berlin in the late 1830s. German immigrants began to settle in the area in the 1840s, with the first German family arriving in 1840. The area that is today New Berlin was composed of several smaller distinct ethnic and religious communities. Yankees established themselves in Prospect Hill in the south, German Catholics in New Berlin Center, and German Protestants in the northwest portions.[3] In 1882 the first rail line connecting New Berlin to Milwaukee was built through the northern section of the township, prompting the development of the Calhoun area.[4] Since the late 1970s, the western branch of Interstate 43 running through the southern portion of the city has served as the main artery connecting New Berlin to Milwaukee.[5]

Until the 1960’s New Berlin’s economy was dominated by farming, including crops such as alfalfa and apples. In a move to avoid annexation by neighboring Brookfield, New Berlin incorporated as a city in 1959.[6] With the introduction of zoning ordinances setting aside land for the development of industrial parks, the city’s economic base shifted towards industry. The first industrial park, developed and maintained by the city, opened in 1965.[7] In 2011 New Berlin was home to three industrial parks and two business parks.

As the city grew from a population of 5,334 in 1950 to 26,901 in 1970 and to 39,584 in 2010, it placed high square footage requirements for residential lots. That in turn hindered the growth of low and moderate income housing. In the context of the lack of racial diversity in the city, the city has run afoul of federal fair housing laws and faced discrimination suits from developers and the Justice Department for not providing housing availability for racial minorities, the disabled, and seniors.[8] Despite its close proximity to Milwaukee, which contains Wisconsin’s largest populations of African Americans and Hispanics, New Berlin’s minority population remains quite small. 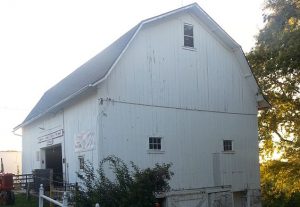 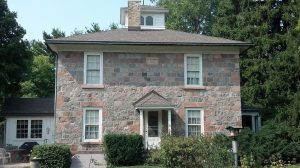