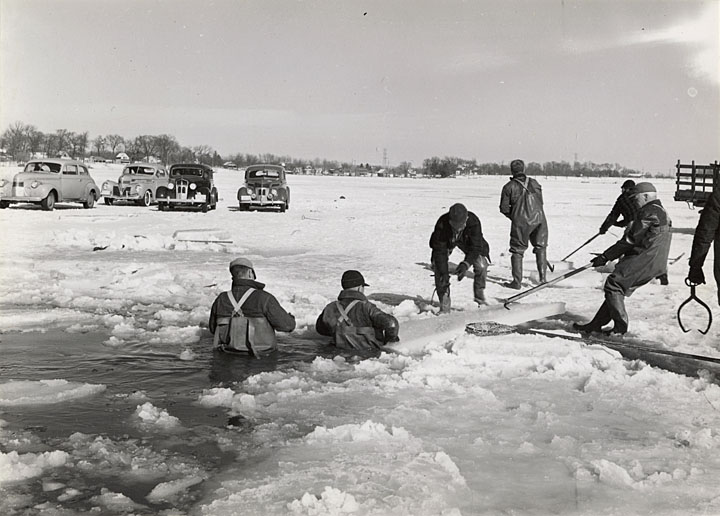 Muskego’s population size has increased dramatically since 1900. By the 1940s, the number of residents climbed to 2,500.[4] The city’s population has more than doubled since a special census, taken in 1964, which showed that Muskego had 10,497 residents.[5] In 2010 the population was 24,135, of which about 97 percent were white; the rest included African Americans, Native Americans, Asians, and Hispanics.

Three lakes occupy 14 percent of the city’s area. Residents enjoy Big Muskego Lake, Little Muskego Lake, and Lake Denoon as recreational amenities and wetland wildlife habitats. The city’s name is believed to derive from the area’s Potawatomi inhabitants, who named the area Mus-kee-Guacc. The word means “sunfish,” which were abundant in local lakes.[6]

In 1836, Luther Parker built the first house in Muskego.[7] The residents who followed initially sorted themselves by ethnicity. Yankees settled in Muskego Centre, English in Durham Hill to the southwest, Irish in Denoon to the south, Germans in Tess Corners to the northeast, and the Norwegians in Lake Denoon.[8] Norwegians predominated and encouraged more relatives and friends to emigrate.[9] In 1843, this group built the first Norwegian Lutheran church in the United States and published the country’s first Norwegian-American newspaper, Nordlyset.[10]

By the 1950s, Muskego transformed from a farming community into a suburb.[13] Muskego’s leaders positioned its regional economy in relationship to nearby cities such as Milwaukee, Chicago, Rockford, Beloit, Janesville, and Madison. As the city’s population grew, Muskego’s low taxes attracted businesses and industrial operations.[14] Muskego built several business parks, including the 234-acre Muskego Business Park, which features small- and medium-sized companies, and the company headquarters of InPro Corporation, which manufactures building products.[15] 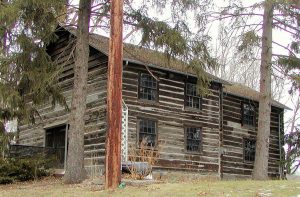