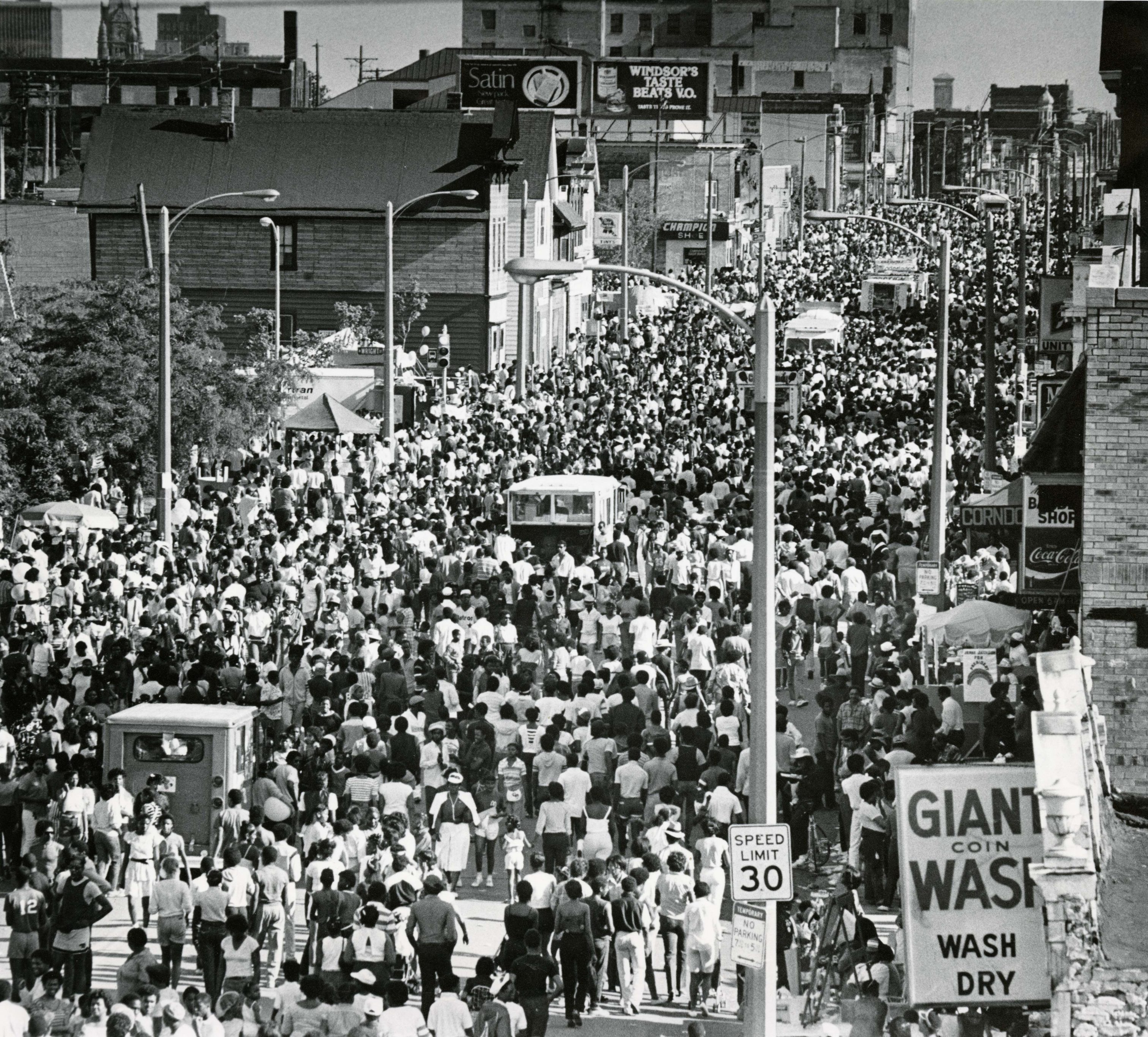 Milwaukee’s “Harambee” neighborhood is named from the Swahili meaning “pulling together.” The neighborhood is bounded by Interstate-43 to the west, Holton Street to the east, North Avenue to the south, and Keefe Avenue to the north.[1] Its northern boundary is sometimes defined as Capitol Drive, which includes the Williamsburg Heights neighborhood. This entry uses the inclusive definition.[2]

The neighborhood that became Harambee was settled by German farmers in the mid-nineteenth century. The City of Milwaukee’s northern boundary was North Avenue in 1846, the year in which the city was incorporated, but the boundary moved north to Center Street in 1855 and to Burleigh Street in 1856. The city annexed the unincorporated farming community of Williamsburg, named after resort owner William Bogk, in 1891. Milwaukee brought city services with it, and the community’s economic base transitioned from farming to blue-collar work.[3]

The neighborhood had a diverse economy in the first half of the twentieth century. Green Bay Avenue terminated at Third Street, which was the north side of Milwaukee’s business district. Green Bay Avenue therefore acted as an extension of Third Street and had dozens of German stores, saloons, and churches. The Nunn-Bush Shoe Company established a factory at Fifth and Hadley, and an entire factory district developed in the northeast corner of the neighborhood. Most of the residents were employed in factory work or other blue-collar jobs. They lived in single-family homes or duplexes. But several wealthy businessmen, including Edward Schuster, built large homes on First, Second, and Hadley Streets, between North Avenue and Center Street. The homes included Victorians, Queen Annes, and Colonial Revivals. These families also organized the Millioki Club as their private social center at First and Wright. While the club is gone, the surviving homes were placed on the National Register of Historic Places in 1984.[4]

The neighborhood’s ethnic composition began to change in the 1920s, when Polish and Italian families moved in from the neighborhood later called Riverwest. Puerto Ricans came during the 1940s. A few African Americans rented or bought homes in the 1930s, and they became the neighborhood’s most significant ethnic group after World War II. African Americans brought their own businesses and cultural institutions with them. They established “Harambee” as the neighborhood name, started the annual Juneteenth Day celebration in 1972, and successfully lobbied the city to change the name of parts of Third Street and Green Bay Avenue to Dr. Martin Luther King, Jr. Drive in 1984 and 1985.[5]

The neighborhood also experienced economic decline after World War II, but neighborhood residents organized and brought in new social services in conjunction with area churches, the University of Wisconsin Extension, and the City of Milwaukee. In 1982, the Park District renamed Garfield Park after Clinton Rose, a long-time county supervisor. A new senior center was built at its core for use by area residents. Other important institutions include the Martin Luther King branch of the Milwaukee Public Library; the MLK Heritage Health Center; the Northcott Neighborhood House, which provides social services; and the Riverworks Center, which brought in new employers to the industrial district.[6] 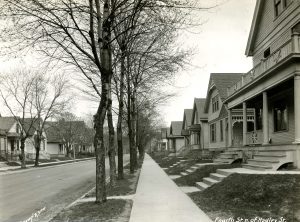 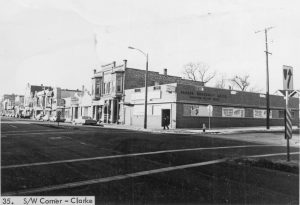