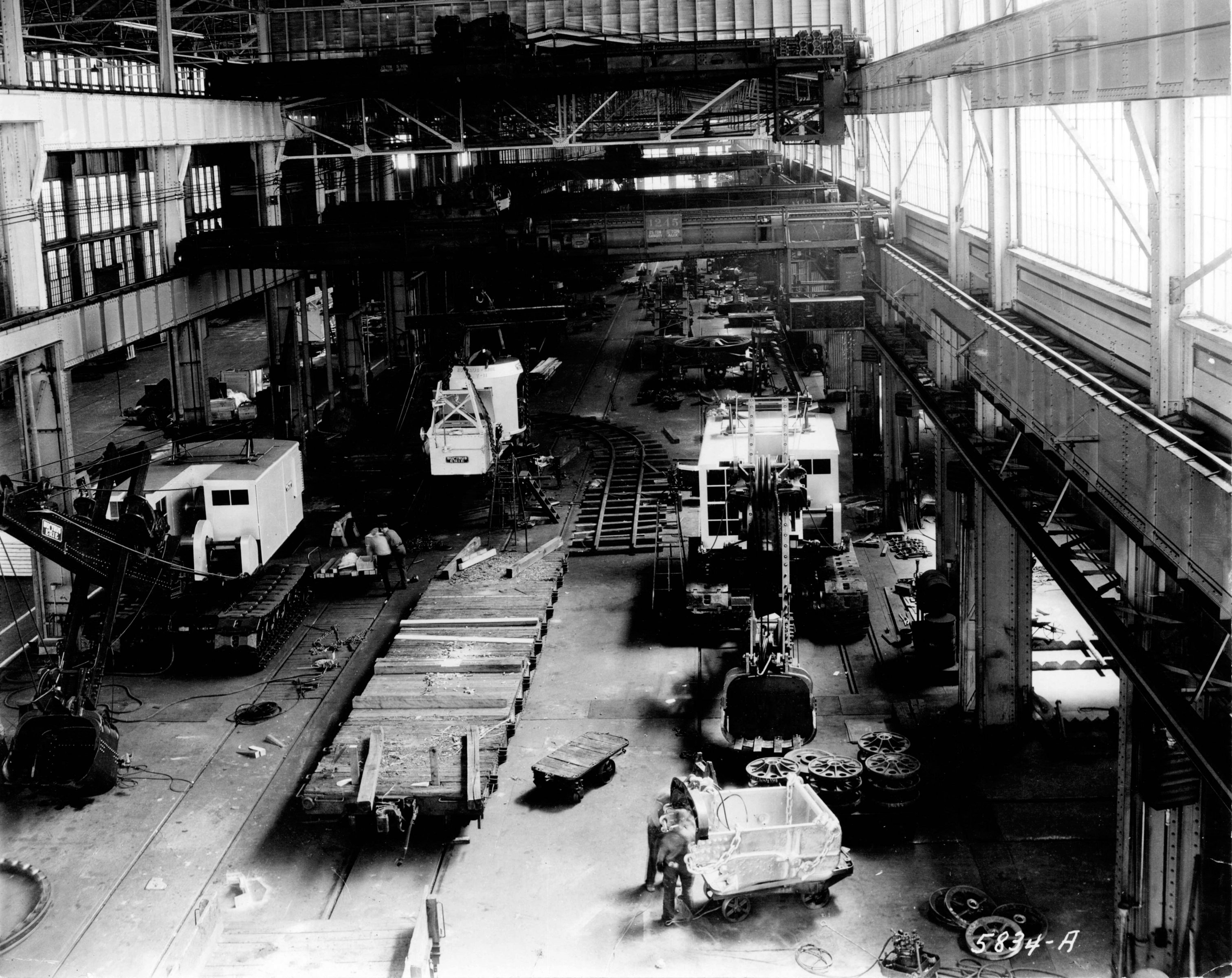 South Milwaukee was incorporated as a village on November 8, 1892, following in the footsteps of Whitefish Bay and Wauwatosa, which both incorporated earlier that year.[1] Located along the shores of Lake Michigan and the banks of the Oak Creek, the new village included the Oak Creek settlement, which dated back to the 1840s.[2] A crossroads settlement emerged where the Chicago Road crossed Oak Creek. It was centered on rural industries that included sawmills, grist mills, woolen factories, basket manufacturing, and brickyards. The transportation pattern established by the Chicago Road was reinforced when railroads were constructed in the 1850s. By the late 1880s, a series of road and swamp-draining projects combined with regular freight and passenger railroad service to make land south of Oak Creek a plausible location for industrial and residential development. Two third-generation residents of the area, William Williams and Fred Mansfield, inherited hundreds of acres just as Milwaukee investors were looking for opportunities throughout Milwaukee County. Williams and Mansfield joined forces with Fred Rogers to form the South Milwaukee Company. In the process, they transformed Oak Creek into South Milwaukee.[3]

Originally promoted as a healthful escape from Milwaukee’s industry, South Milwaukee became an industrial/residential suburb when the South Milwaukee Corporation convinced the Bucyrus Steam Shovel Company to relocate to the new village.[4] It instantly attracted industrial workers and created a demand for housing. Bucyrus was promised “a 13 acre site for their works, adjoining the Northwestern Railroad…and [an agreement] to dredge out Oak Creek, make a harbor, and build a breakwater along the lake.”[5] Throughout 1891 and 1892, workers built new factories and homes, with over five hundred residents calling South Milwaukee home by late 1892. The next five years saw further growth, including a waterworks, electric service, sewers, a permanent village hall, a fire department, and a night marshal. The population grew to well over 1,500 people, the minimum threshold for city status established by an 1897 Wisconsin law; South Milwaukee became a city that year.[6] While growth had been rapid, areas set aside for “suburban” development by the South Milwaukee Company were never populated. The result was the preservation of long stretches of Lake Michigan shoreline in what became Milwaukee County’s Grant Park.[7]

Throughout the twentieth century, a wide variety of industrial enterprises made their home in South Milwaukee, with the industrial employment fluctuating in connection with the global economy. The population peaked at 23,297 in 1970 and has remained just below that level since. The Bucyrus Company remained headquartered in South Milwaukee until 2012, when it was purchased by Caterpillar, Inc.[8] Nearly 125 years after the founding of Bucyrus, Caterpillar operations continue the presence of heavy industry at the center of South Milwaukee, and Grant Park remains a popular recreation destination. In these ways, the original vision of the South Milwaukee Company has been realized: South Milwaukee remains a place to work, and a place to escape the city.

After Thirty Years, a pamphlet published by the City of South Milwaukee on the occasion of its thirtieth anniversary, December 10, 1922. 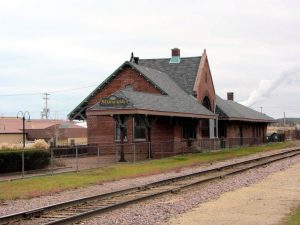 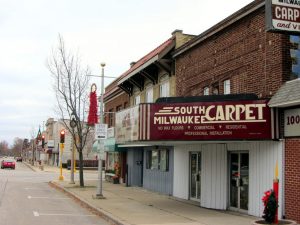 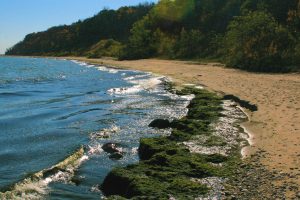 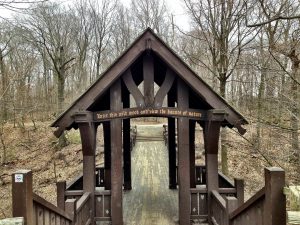 South Milwaukee’s history has been recorded in several books, displayed and publicized by informative markers, and preserved by the city’s historical society. Most of this historical memory is drawn from anniversary pamphlets and the writings of local historians, including “History of the Oak Creek Township,” an unpublished manuscript by Mrs. Alfred J. Meyer, at the Oak Creek Historical Society, and After Thirty Years, a pamphlet published by the City of South Milwaukee on the occasion of its thirtieth anniversary in 1922. These manuscripts were part of the source material for Gertrude Moe Endthoff’s South Milwaukee—Then to Now, published by the South Milwaukee Historical Society. There is also a brief summary of the origins of the community in John Gregory’s History of Milwaukee, Wisconsin (Chicago-Milwaukee: S. J. Clarke, 1931) volume II, 1228. One of the earliest summaries of South Milwaukee’s beginnings, Gregory interpreted South Milwaukee’s development from the perspective of Milwaukee proper and presented the real estate investors quite clearly as “founders.” As reported in the Cudahy Enterprise, December 10, 1932, a gathering of old-timers heard readings from Gregory’s work, which corroborated their stories, at a 1932 Kiwanis meeting to honor South Milwaukee’s 40 years as an unincorporated municipality.