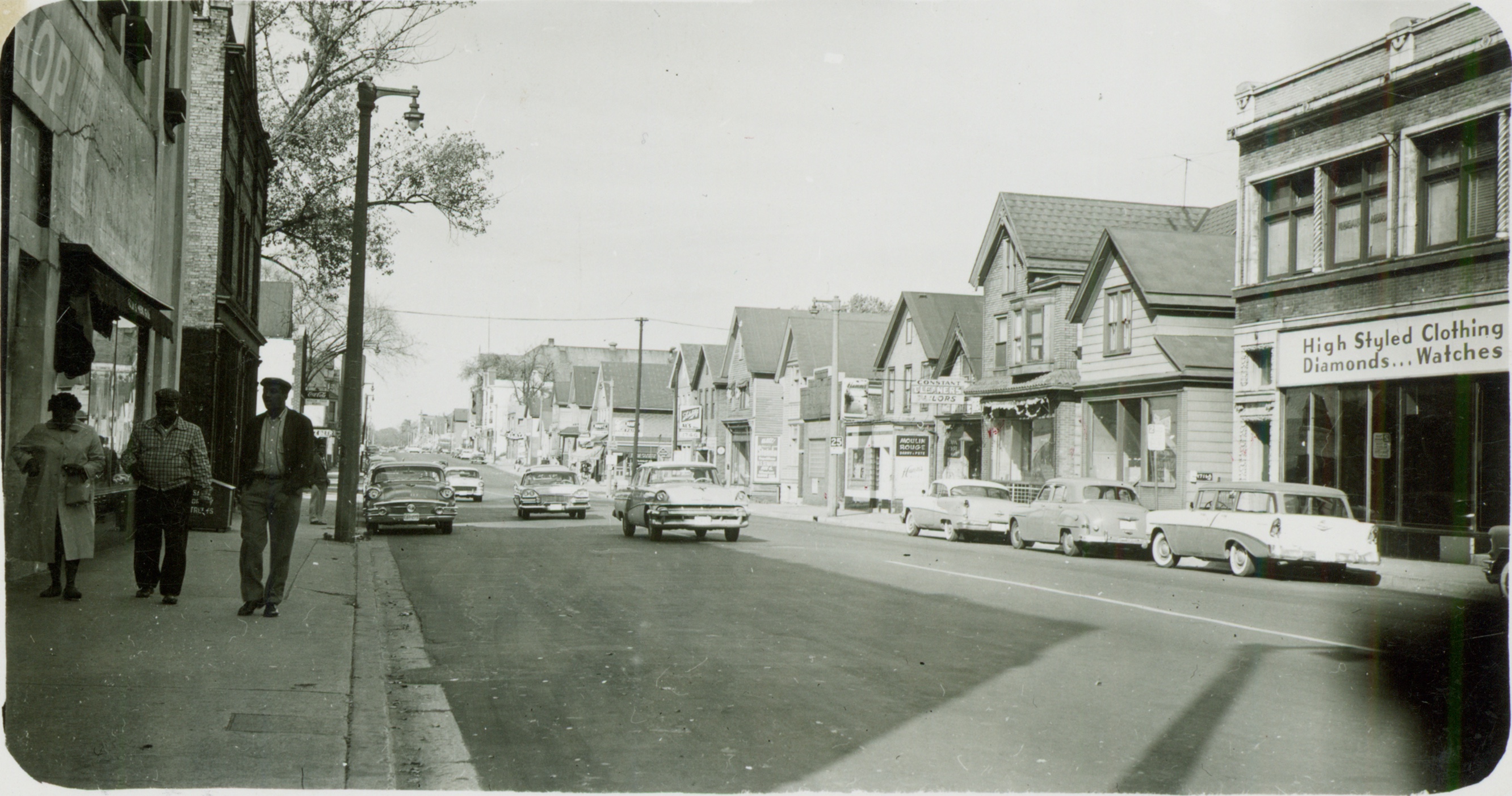 Known variously as the “Inner Core,” “Sixth Ward,” and (pejoratively) “Little Africa,” among other names, Bronzeville was the historic core of African-American Milwaukee on the city’s Near North Side. Racial segregation roughly defined its boundaries along State Street, North Avenue, North 3rd Street (now Dr. Martin Luther King, Jr. Drive), and North 12th Street.[1] Milwaukeeans also use the designation “Bronzeville” to refer more broadly to the African-American occupied areas of the city’s North Side, an echo of how the moniker is used in Chicago. One observer described the neighborhood as “a city within a city full of leadership, a sense of community, and a focus on entrepreneurship.”[2]

Previously part of the Kilbourntown settlement and home to German and Eastern European Jewish immigrants through the nineteenth century, Bronzeville was one of the oldest parts of the city. African-Americans who arrived in Milwaukee in the early-to-mid twentieth century concentrated in Bronzeville.

The construction of the North-South (Interstate 43) and Park East freeways destroyed many Bronzeville homes and businesses, displaced numerous residents, and disrupted community life in the 1960s.[8] Although less violent than disturbances that erupted in other American cities, the civil disorder of 1967 also caused lasting physical and social damage to the Bronzeville community.[9] 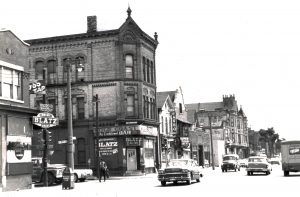 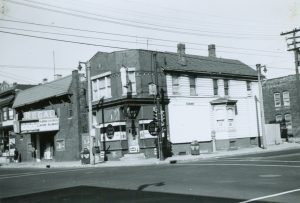