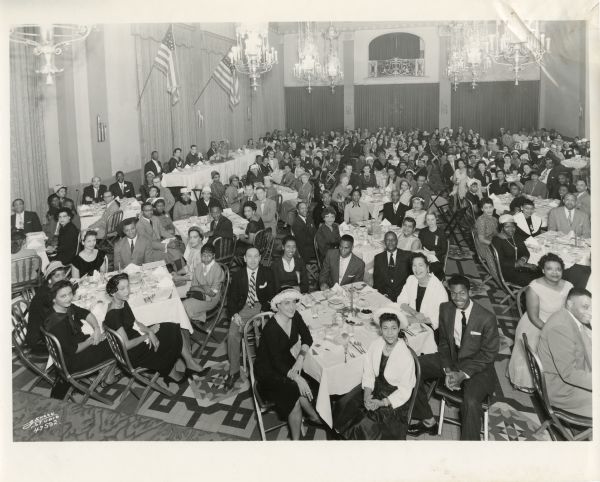 The Milwaukee branch of the NAACP has functioned as one of the city’s leading civil rights organization since 1919.[1] Led for its first half century by prominent middle-class African American professionals, including Wilbur Halyard, Ardie Halyard, and James W. Dorsey, the local chapter battled racial discrimination in employment, housing, education, entertainment, and policing through political lobbying, legal intervention, and direct action protest.  The chapter successfully challenged WTMJ-TV to drop the Amos ‘n’ Andy program in 1951 because of the stereotypical depictions of African Americans. That year it was also instrumental in establishing the Wisconsin NAACP branch.[2]

In the 1960s, the chapter took on a more prominent public role.  Wisconsin NAACP President Lloyd Barbee moved to Milwaukee in 1962 to focus on ending discrimination in Milwaukee Public Schools, led boycotts and protests against discriminatory board policies and filed suit against the School Directors in 1965.  Between 1967 and 1968, Father James Groppi and the Youth Council of the NAACP led more than 200 marches in support of open housing legislation.[3] The protests drew national attention and influenced the common council’s decision to pass a fair housing ordinance in 1968.[4] Other prominent campaigns included joining with other community groups in the early 1980s to help the families of Daniel Bell and Ernest Lacy, innocent men killed by Milwaukee police in 1958 and 1981 respectively, win legal settlements. Recently, the MNAACP has been instrumental in federal legal challenges to voter ID legislation in Wisconsin.[5]

Dougherty, Jack. More Than One Struggle: The Evolution of Black School Reform in Milwaukee. Chapel Hill: The University of North Carolina Press, 2003. 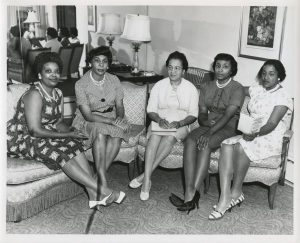