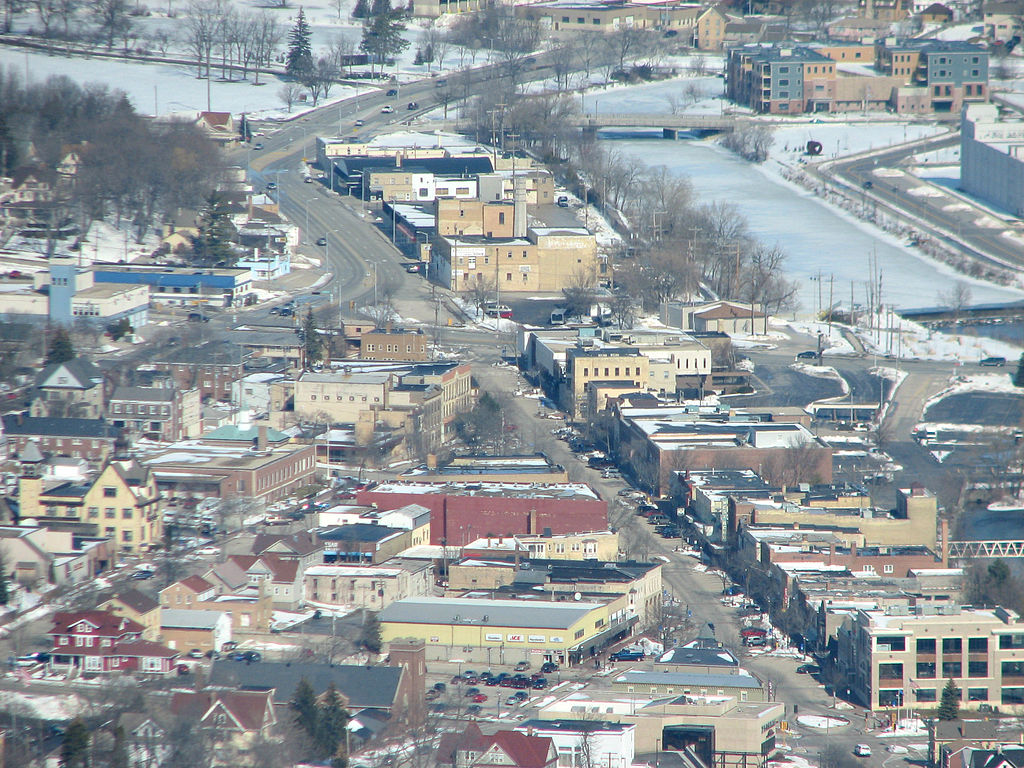 The city of West Bend, the seat of Washington County, is located at the point where the Milwaukee River turns due east and flows into Ozaukee County. The area was settled by Euopean and American migrants in the 1840s and was incorporated as city in 1885. After its incorporation, West Bend transformed from a local commercial center to an industrial center. West Bend’s industrial development was boosted by the national economy of both world wars, as well as post-WWII federal investments. The trend of population growth that began in the 1940s continued into the 21st century. By 2010 West Bend had a population of 31,078, making it the largest city in Washington County, though only the 24th largest city in the state of Wisconsin.[1] The surrounding Town of West Bend was home to another 4,774 residents.[2]

Early white settlers in the area were “pre-emptors,” squatters who anticipated real estate speculation. They hoped to take advantage of the federal Preemption Act of 1841 and establish property claims by erecting crude accommodations.[3] In 1845 the Wisconsin Territorial legislature called for a road connecting Fond du Lac and Milwaukee, with a waypoint between the two cities to accommodate travelers.[4] Byron Kilbourn, James Kneeland, and Erastus B. Wolcott, appointed as the commissioners responsible for the establishment of the settlement, recognized the spot where the Milwaukee River turned east as the ideal location for overnight travelers and a market. Kilbourn suggested the name West Bend, a simpler and more apt name for the place than the alternate suggestion of Pikatomaea.[5] The commissioners reinforced their confidence in the area’s promise by investing their own funds in local property.[6] Wolcott provided the funding for West Bend’s first sawmill and gristmill, two essentials for establishing a successful frontier town.[7]

The Town of West Bend emerged in the 1850’s as the center of commerce in Washington County, with Port Washington close behind.[8] Bitter economic competition between West Bend in the interior and Port Washington in the east, on the shores of Lake Michigan, split the county. The two cities disputed which should serve as the county seat, the locus of all county records, the county court, and the county jail. The dispute was eventually settled with the creation of Ozaukee County out of the eastern portion of Washington County. The rivals each became the seat of its respective county.[9]

West Bend’s strategic river location made it an ideal marketplace for farmers to buy goods and sell their products.[10] Between the 1840’s and the 1870’s West Bend was largely settled by Yankee migrants from New York and New England and immigrants from Germany and Ireland. Most of the Germans were either Lutherans fleeing religious oppression or 48ers fleeing political repression. By the 1880s, German immigrants and their descendants comprised three quarters of the local population.

In 1873 the first railroad was built through West Bend, spurring additional development that expanded the built-up area from the west to the east side of the Milwaukee River.[11] In March 1885, West Bend was incorporated as a city, establishing its own political boundaries distinct from the Town of West Bend,[12] which retains a separate government in the 21st century.

In the 1890s West Bend began to transition from a rural commercial center to a light industrial city.[13] Early industry in the city included the production of leather commodities by Enger-Kress and Amity leather companies; the manufacture of farm wagons by the Schmidt and Stork Wagon Company; the brewing of beer by the Lithia Brewery; and the harvesting of ice from the Milwaukee River.[14] B.C. Ziegler also established an investment bank, Ziegler and Company in 1902, and the First National Bank of West Bend in 1917.[15] In 1911, Ziegler and his associates established the West Bend Company, which grew into one of the most successful and prolific American aluminum cookware companies. The West Bend Company turned out inexpensive utensils and cookware for home use on a mass scale.[16] In 2002, as part of a corporate buyout, the company was purchased by its competitor Regal Ware, Inc., which was founded in 1919 in the nearby village of Kewaskum.[17] Other industries that developed in West Bend during the twentieth century include automotive parts fabricator Pick Manufacturing Company, Gehl Brothers Manufacturing Company, and West Bend Concrete Products.[18] Due to labor shortages during WWII, German prisoners of war were deployed to work in some of the city’s factories.[19]

Federal government investment in returning veterans’ benefits and infrastructure development provided an enormous boost to West Bend’s economy, fueling development and growth in the city after World War II and the Korean War. Favorable home loans given to WWII veterans under the GI Bill spurred the development of new residential areas within the city.[20] The decades following the end of World War II saw a dramatic increase in the city’s population; between 1950 and 1990 the population more than tripled from 6,849 to 23,916.[21] This population growth was strongly influenced by the proliferation of automobiles and the development of federal interstate highways, which opened up access to cheaper land for those who wished to own their own home. The construction of Highway 45 decreased commute times between West Bend and Milwaukee enough that people could hold jobs in either place without living there.[22] With overwhelming support from the citizens of both cities, West Bend annexed the adjoining Village of Barton in 1961.[23]

In 1961 the Pick Family, utilizing wealth derived from local corporation Pick Manufacturing, established the West Bend Gallery of Fine Arts to display the work of Milwaukee artist Carl von Marr. The museum claimed to be the first and largest organization in the state dedicated to collecting the work of Wisconsin artists. In 2007 the institution’s name was changed to the Museum of Wisconsin Art.[24] The maintenance of a regionally significant artistic and cultural institution was indicative of West Bend’s relatively high level of economic development at the beginning of the 21st century.

Krueger, Mary, and Lee Krueger. The Town of West Bend, est. 1846, Washington County, Wisconsin: A Collection of Histories, Stories and Memories of the Farms and Lakes. Wisconsin?: Mary and Lee Krueger, 2008. 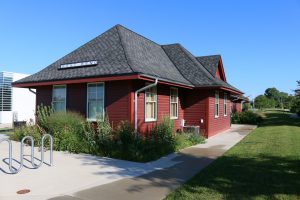 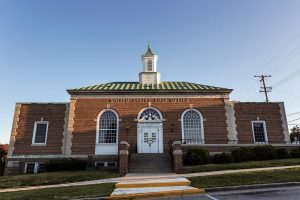 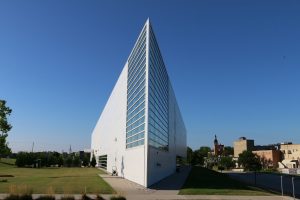