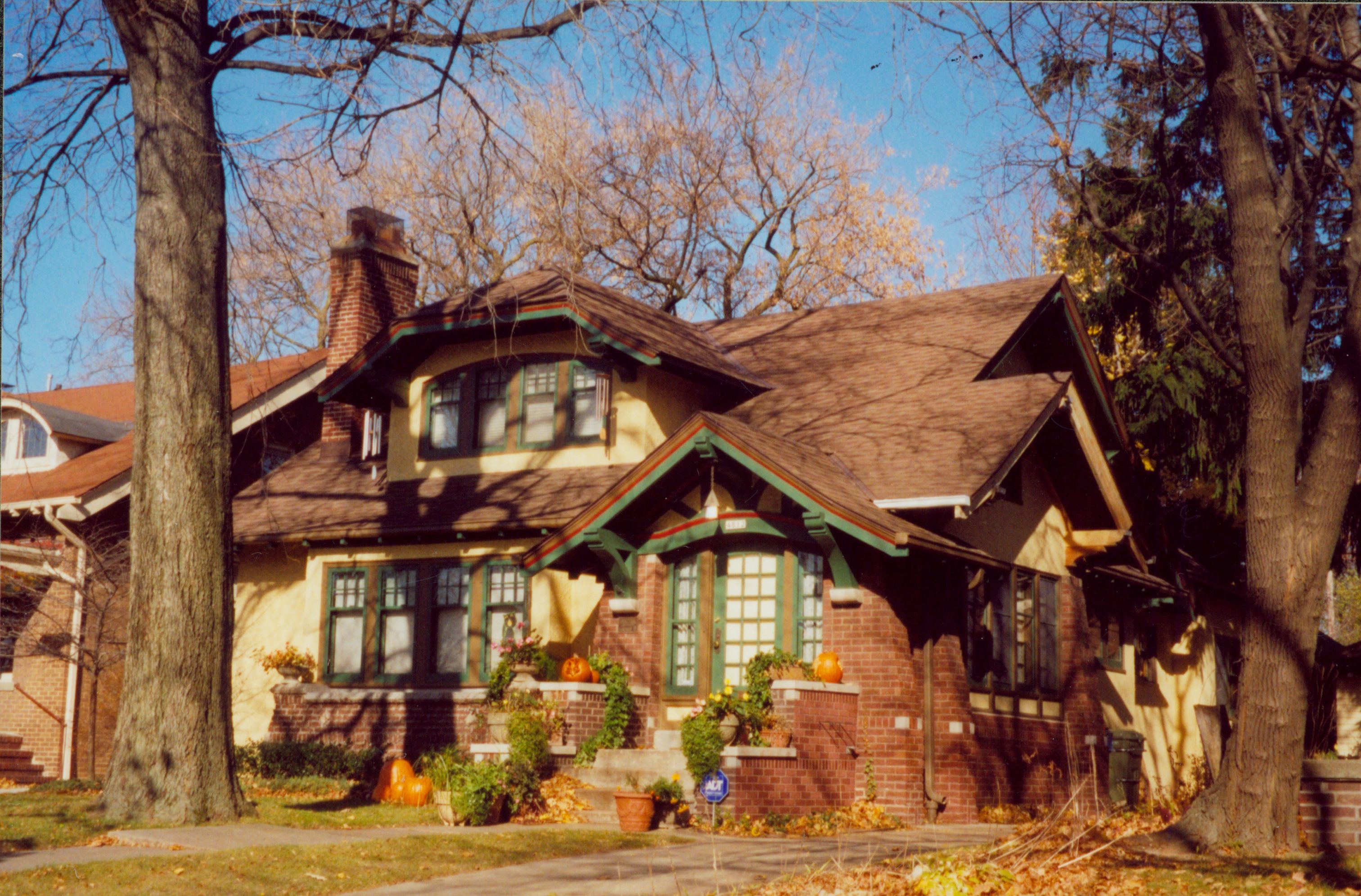 Although the neighborhood that is now Washington Heights has not always been called such, it has long been a distinctive part of the Milwaukee area. Bounded by Wisconsin Highway 175 (formerly U. S. Highway 41) on the east, North Avenue on the North, 60th street on the west, and Vliet Street on the South, this compact neighborhood of about 7,000 people borders other notable west side neighborhoods, such as Washington Park and Sherman Park in Milwaukee, and Wauwatosa’s Washington Highlands. The racially integrated neighborhood is roughly 60% white, just under a third African American, and another 10% Latino. In 2013 the median income was about $52,000, about $15,000 above the Milwaukee average.[1]

Much of modern-day Washington Heights was developed as a farm by the Dousman family in 1839. The neighborhood was also the site of a water bottling business called Ne-Ska-Ra Mineral Springs. A Milwaukee Public Schools (MPS) elementary school named Neeskara presently occupies the former springs land. Residential development of the Heights began in 1891 with the construction of West Park (renamed Washington Park in 1900). By 1909 a streetcar line to the Pabst farms in Wauwatosa (along what is now Lloyd Street) further encouraged settlement in the area. The easy access to Milwaukee provided by the streetcar led to a building boom. Much of the housing stock—including many Arts and Crafts style bungalows and large duplexes—was built during the 1920s.[2] In 1994, the National Register of Historic Places established the West Washington-North Hi-Mount Boulevards Historic District because of the architecturally and historically significant homes on these two major boulevards, which intersect at about 50th and Washington Boulevard.[3]

Perhaps the most notable landmark in the neighborhood is Saint Sebastian Catholic Church and its K-8 school (indeed, long-time residents often call the area “St. Seb’s neighborhood”). The congregation, founded in 1911, held its first services in a building on the corner of 55th Street and Vliet Street now occupied by a tavern. The current church structure at Hawley Road and Washington Boulevard was completed in 1930.[4] Across the street and a block east is Mount Olive Lutheran Church (Missouri Synod), which was founded in 1894 and also sponsors a kindergarten through eighth grade school.[5] Several other churches are located in the neighborhood, including the historic Union Hill Baptist Church on 48th street. In addition to Neeskara, the neighborhood is home to another MPS school: Hi-Mount Community School.

The Washington Heights Neighborhood Association publishes a quarterly newsletter called The Highlighter and organizes block watches, nighttime Trick-or-Treating at Halloween, neighborhood tours, beer and wine tastings, and a 5K run-walk to support public schools.[6] Vliet Street, on the southern border of the neighborhood, has become a center for community nightlife, with upscale restaurants and coffee shops, galleries, boutiques, and a one-screen movie theater (dating back to the 1930s), the Times Cinema. Business owners promote the Vliet Street arts and dining scene with regular Westside Art Walks.[7] 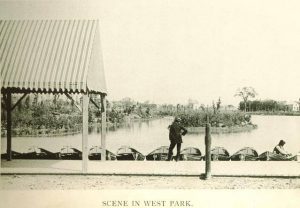 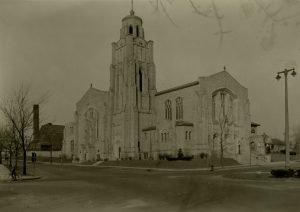 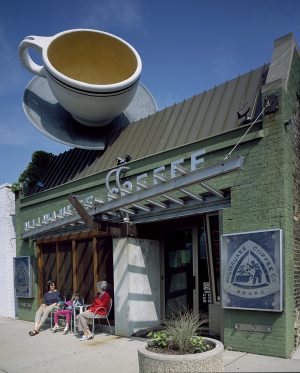