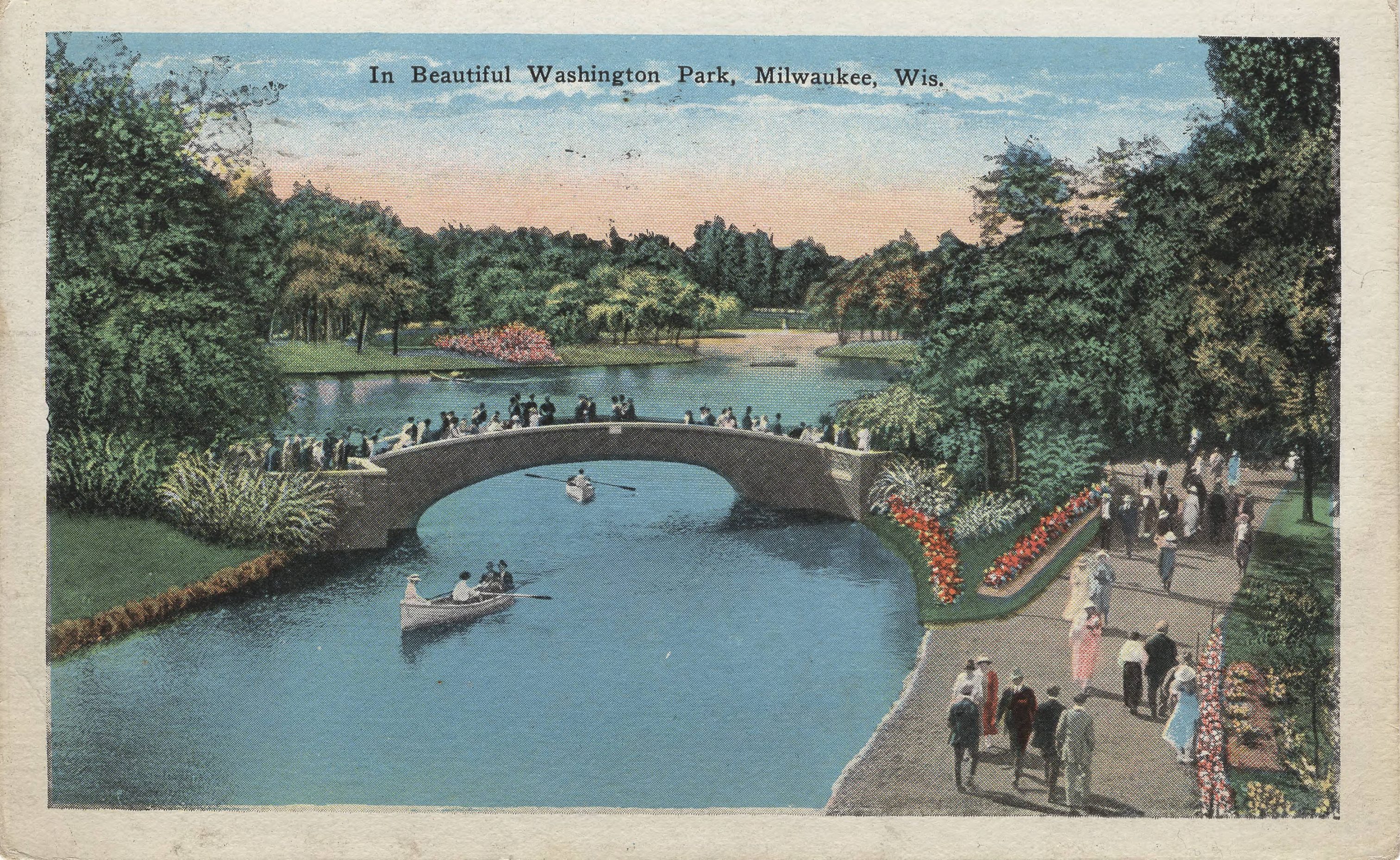 Washington Park is a residential neighborhood on Milwaukee’s West Side. Its landscape is dominated by the park that provides the neighborhood with its name. The neighborhood’s boundaries are North Avenue (north), West Vliet Street (south), Wisconsin Highway 175 (west), and North 35th Street (east).[1] The neighborhood’s history is one of transition from agricultural farmland to housing an industrial workforce to urban decay and redevelopment.

The development of the Watertown Plank Road (Vliet Street) and the Lisbon Plank Road (Lisbon Avenue) in the 1850s attracted farmers who sent their produce for sale along these routes. By the 1890s the westward expansion of Milwaukee’s city limits and population encouraged local landowners to sell portions of their property. The elegant homes of three successful farmers—Franz Joseph Uhrig, Ludwig von Baumbach, and Frederick Koenig—remained standing in the twenty-first century.[2]

In 1891, the City of Milwaukee, motivated by the City Beautiful Movement, purchased land in the neighborhood. The site, which eventually grew to more than 130 acres,[3] played an integral role in a planned citywide parks system. The park, initially known as West Park, was the location of Milwaukee’s first zoo from 1892 until 1958. In 1900, the park’s name was changed to Washington Park.[4] In 1938 beer baron Emil Blatz built an Art-Deco performance venue within the park’s grounds; the bandshell, called the Blatz Temple of Music, hosted a series of outdoor concerts known as Music Under the Stars.[5]

Also in the late nineteenth century, Miller Brewing Company and the Falk Corporation established large factory complexes in areas adjacent to Washington Park. Blue-collar workers followed their corporate employers to the neighborhood. Many constructed their own single-family and duplex homes nearby, a housing boom that continued into the 1930s.[6] Vibrant commercial corridors along North Avenue, Lisbon Avenue, and Vliet Street catered to the needs of the German, Irish, and Jewish residents of the community.

In 1948 Milwaukee voters approved funding for the construction of a new freeway along the western boundary of the neighborhood’s namesake park. Construction disrupted the community for several years.[7] In the 1950s, residents of Washington Park and other Milwaukee neighborhoods began moving to the suburbs. In the 1960s and 1970s African Americans, Latinos, and Hmong moved into the Washington Park community.

In the 1980s deindustrialization took hold of Milwaukee’s economy, and the once-dynamic community of Washington Park began to undergo a steady decline. Working residents were hit with pay cuts and job loss as companies such as A.O. Smith and Allis-Chalmers faltered.[8] Criminal activities associated with drug dealing took hold in the neighborhood, and residents shunned the park. A generation later, the national Great Recession’s 2008 foreclosure crisis further devastated the area, which saw more than 160 foreclosures.[9]

Recently, community-based organizations such as Washington Park Partners and the Hmong American Friendship Association Inc. have worked in conjunction with the Social Development Commission’s Neighborhood Improvement Project to promote local revitalization. These organizations have tried to restore and maintain the district’s housing stock in order to strengthen homeownership.[10] Our Next Generation Inc. provides young people educational, life skills, and mentorship support. The Urban Ecology Center opened an outpost in Washington Park in 2007. This site educates residents about nature and provides first-hand experience with wildlife not often encountered in urban settings.

Interest in the neighborhood’s historic past has recently drawn outside attention. Between 2014 and 2016 the University of Wisconsin-Milwaukee’s School of Architecture and Urban Planning interviewed residents and researched neighborhood buildings. The interviews were used as the basis for an 80-minute long production, “This is Washington Park. This is Milwaukee,” created by UWM’s theater department students and presented to the public in October 2016.[11] 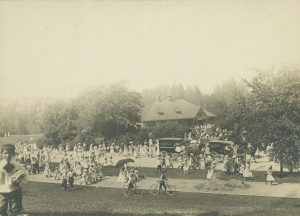 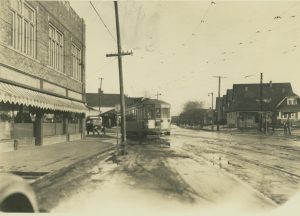 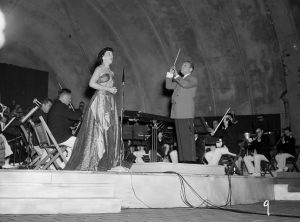 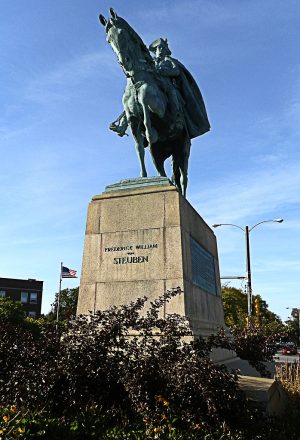