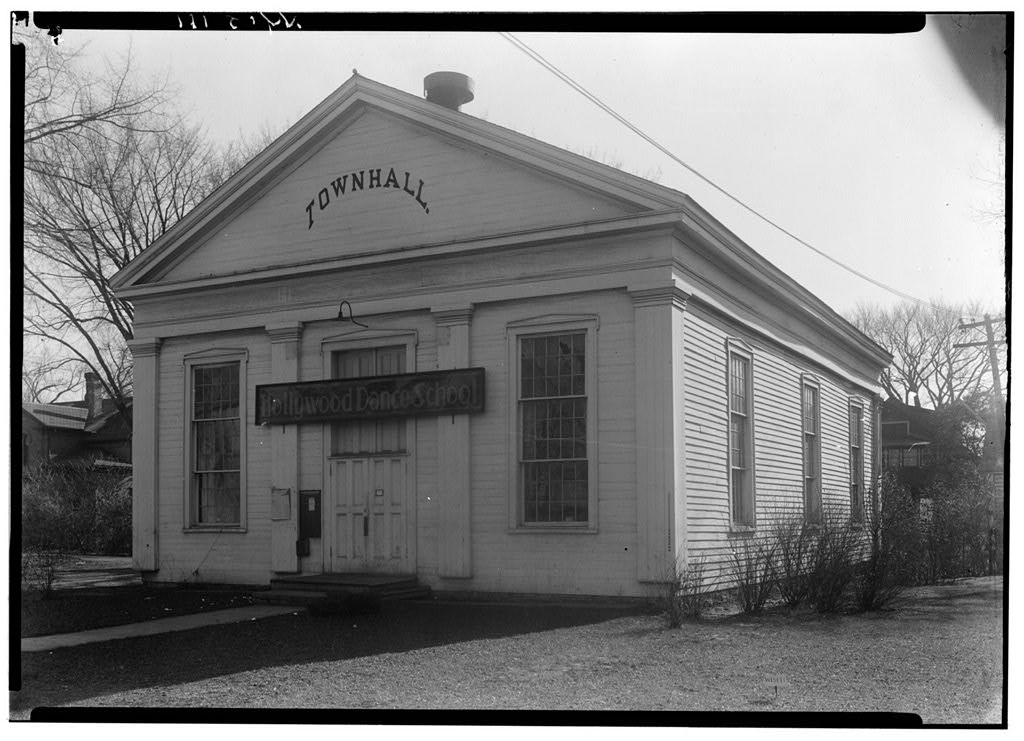 The history of the Town of Waukesha parallels that of Waukesha County. It was established originally on January 2, 1838 as part of the Town of Muskego within Milwaukee County (as was the rest of what is now Waukesha County). In 1839, it became a separate township under the name of Prairie Village, changing to Town of Prairieville the same year.[1] The Town of Waukesha came into being in 1842. The first town hall stood at the intersection of East and Wisconsin avenues. Prairieville adopted its “Waukesha” name in 1847, to match the name of the County.[2] By the mid-1870s, the Farmers Mutual Insurance Company, a local company chartered by the State of Wisconsin, served residents of the towns of Waukesha, Pewaukee, Delafield, and Brookfield.[3]

Brothers Alonzo R. and Morris D. Cutler, born in Canada from Virginian parents, are given the credit for settling the Waukesha area. They were two of the original three white settlers in Waukesha County in 1834. By 1846, the population of Prairieville was 1,664.[4] Other early white settlers included Isaac and Richard Smart, W.W. Cornwall, Ira Stewart, and A.C. Nickell.[5] The 1846 territorial census reported twenty-four “colored people” (presumably African Americans) living in Waukesha County, fourteen of them in Prairieville.[6]

As Prairieville (which became the City of Waukesha in 1896) grew over the nineteenth and twentieth centuries, it annexed more and more of the territory of the Town of Waukesha. The Town’s present boundaries consist of three sides of its original rectangular area and a jagged northern border where the city of Waukesha has taken its territory, leaving a few islands within the City’s boundaries still part of the Town.[7]

In the twenty-first century, the Town government’s stated goal is “to provide a semi-rural living environment for its residents and provide necessary services,” while maintaining low taxes. The Town has its own Fire and Public Works departments. Its government leadership consists of a Chairperson and a four Supervisors (elected), an town clerk/treasurer (appointed), and a Plan Commission, Zoning Board of Appeals, and Fire Commission.[8] Services the Town provides include garbage and recycling collection, and dog licensing. However, it does not have its own school district. Town of Waukesha students attend the Waukesha School District.[9]

The Town of Waukesha’s population doubled from 4,408 in 1970 to 8,832 in 2005. There were 9,133 inhabitants in the town in 2010. About 98 percent of the housing in the Town of Waukesha is owner-occupied, and the average adjusted gross income per tax return was close to $60,000 in 2004[10]; the US Census Bureau’s American Community Survey put the per capita income of Town residents at $44,115 for the 2013-2017 period.[11] Employed residents of the Town of Waukesha work primarily in professional, sales, and office occupations. They are spread into many different industries, notably including manufacturing, retail trade, and educational services.[12]

According to 2016 U.S. Census estimates, most inhabitants of the Town of Waukesha are white (95.8 percent); 1.5 percent is of Asian descent; and less than 1 percent are African American, Native American, or other. The Census Bureau also estimated that 4.4% of the population was Hispanic or Latino.[13] 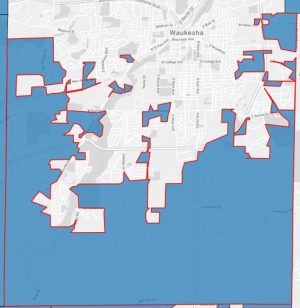