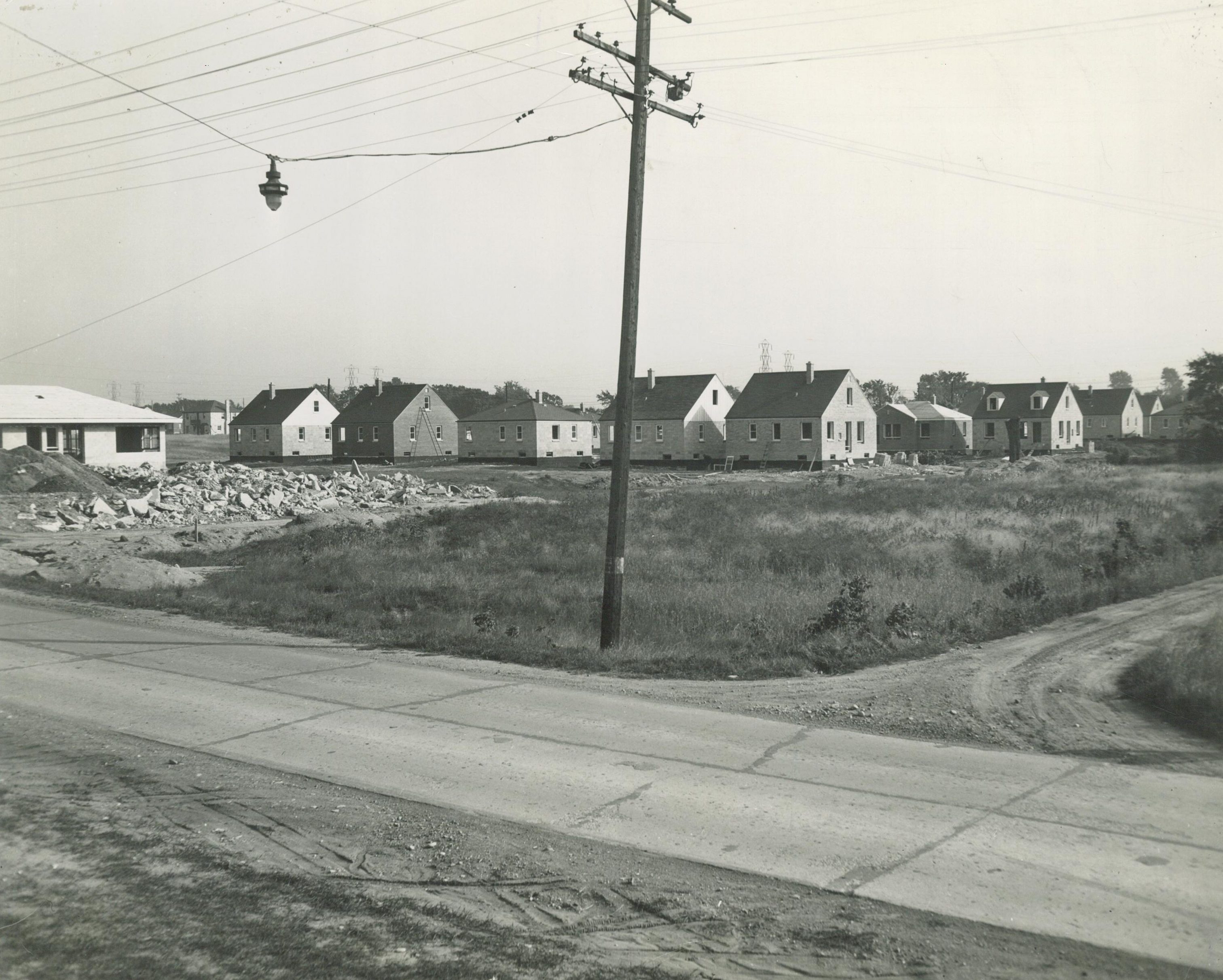 Tippecanoe is a neighborhood in the City of Milwaukee. The city government describes its boundaries as Morgan Avenue to the north and Norwich and Whitnall Avenues to the south from the City of St. Francis to Howell Avenue, with a segment extending to Sixth Street between Howard Avenue and Norwich Avenue.[1] Unofficially, some people put Tippecanoe’s southern boundary at Layton Avenue, which means several blocks would be part of the Garden District neighborhood. Other people think of Tippecanoe as an extension of the Bay View neighborhood. The eastern boundary is also somewhat fluid.[2]

Tippecanoe was part of the Town of Lake, which was established in 1838.[3] John Saveland, a retired Great Lakes ship captain, founded the Tippecanoe subdivision in 1889. Benjamin Harrison, whom Saveland admired, had been elected president of the United States the year before. Saveland named the subdivision after Harrison’s grandfather, former president William Henry Harrison, whose nickname was “Tippecanoe.”[4]

Saveland envisioned Tippecanoe as a commuter suburb. He subdivided the land into what were considered large lots at the time and persuaded the owners of the Milwaukee streetcar to extend their line to the subdivision.[5] He opened a recreation center on six acres near what is now Saveland Park in 1893. The recreation center featured the Tippecanoe amusement hall and Lake Tippecanoe, an artificial lake that dried up when wells were drilled in the area. Tippecanoe Presbyterian Church currently stands on the foundation of the amusement hall.[6]

Tippecanoe was the last stop from Chicago to Milwaukee on the Old Chicago Road (now Whitnall Avenue). The Chicago Road started out as a wagon trail for people traveling north from Illinois. By 1900, it also provided farmers in southern Milwaukee County with access to markets in the City of Milwaukee. Tippecanoe had a large farming district around the intersection of Howell and Howard Avenues, where the Howard, Burdick, and Austin families grew fruits, vegetables, and grains that they sold in the city.[7]

Tippecanoe’s one-room schoolhouse was replaced by a larger building in 1892. The new building became part of the Milwaukee Public Schools in 1929, as the city annexed new territory. The school was razed in 1936 and replaced by a building that sits at the corner of Howard and Whitnall Avenues.[8] That school closed in 2011 as part of a reorganization of schools in the Bay View area,[9] but it reopened as Howard Avenue Montessori School in 2012.[10] The neighborhood’s other school, Clement Avenue School, opened in 1953.[11]

The Town of Lake slowly disappeared as the City of Milwaukee expanded. Milwaukee annexed Bay View and the northern part of Lake in 1887. The Village of Cudahy left Lake in 1895 and became a city in 1906,[12] and the St. Francis subdivision incorporated as a city in 1951.[13] The remaining residents of the Town of Lake, which included the Tippecanoe neighborhood, finally voted to consolidate with Milwaukee in 1954 to obtain city services and lower tax rates.[14] 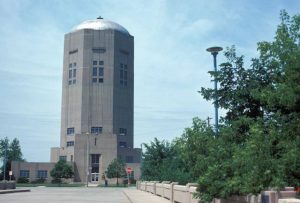