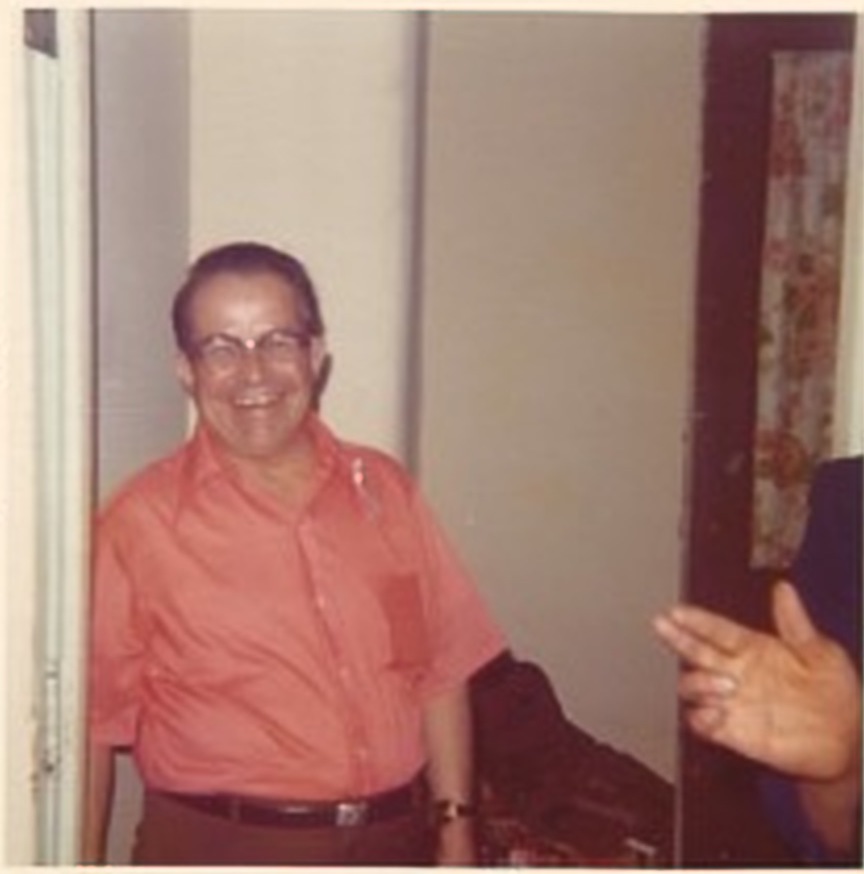 The Puerto Rican community in Milwaukee dates from the early 1950s when workers were recruited to the city’s foundries and tanneries through the Chicago office of the Puerto Rican Department of Labor.[1] As the economy in Puerto Rico shifted from agriculture to manufacturing in the 1940s, thousands of farm workers were displaced. Island political leaders developed a strategy to deal with the resulting unemployment and encouraged and assisted Puerto Ricans to move to the United States mainland. Although initially migrants were encouraged to move to New York City, by the early 1950s the Midwest became a major destination, with Puerto Rican communities growing in Chicago; Gary, Indiana; and Lorain, Ohio, among others. The first Puerto Ricans to permanently settle in Milwaukee were Juan Torres Bautista and the brothers Pascual and Casito Romero, who arrived in 1948 after working in the farm migrant stream.[2]

Puerto Ricans initially settled on the East Side of the city, in an area north of Kilbourn Avenue and east of the Milwaukee River.[3] In the 1960s this neighborhood was displaced by urban renewal projects[4] and Puerto Ricans dispersed to the Riverwest area around the intersection of Holton and Center Streets, and the city’s Near South Side between the Menomonee Valley, First Street, Lincoln Avenue, and 27th Street.

From a few hundred families in the 1950s the Puerto Rican population grew to almost 14,000 in 1990.[5] In 2000 the U.S. Census counted over 19,000 Puerto Ricans in the city of Milwaukee, and by 2020 that number increased to an estimated more than 28,000. If we include other Puerto Ricans living in the rest of Milwaukee County and the adjacent county of Waukesha, the total estimated number of Puerto Ricans rises to almost 38,000.[6]

When Puerto Ricans first arrived, many took unskilled jobs in manufacturing sectors like foundries and tanneries that were already experiencing a decline and would subsequently close down,[7] denying them the mobility ladder to skilled and white collar jobs that previous European immigrants to the city enjoyed. In addition, they faced language discrimination and racism when applying for the better paying jobs.[8] Puerto Ricans today concentrate in working class and service occupations and also include a small middle class of professionals, all spread over the range of industries in the region. Compared to Puerto Ricans in other locations of the United States, Puerto Ricans in Milwaukee exhibit high rates of residential segregation from whites and lower levels of household income.[9] In 2010 the median household income for Puerto Ricans in the city of Milwaukee was $28,709, compared to $36,733 in the city of Chicago and a bit under $37,000 for all U.S. Puerto Ricans.[10]

The adjustment difficulties Puerto Ricans experienced while settling in Milwaukee were first documented by a study conducted in 1953 by Dr. Rudolph Morris of Marquette University.  He found Puerto Ricans were affected by malnutrition, lack of access to medical facilities, and overcrowded and substandard housing.[11]

The large majority of Puerto Ricans who initially migrated to Milwaukee were Catholics. In the 1953 Morris study, almost 90% of respondents were Catholic, and 7.3% Protestant. The survey of the community in 1976 found the percentage identifying as Catholic at 82% while Protestant denominations made 18% of respondents.[12]

Puerto Ricans also joined other Latinos in establishing pan-Latino organizations, such as the Latin American Union for Civil Rights, created in 1969 under the leadership of Mexican-American Ernesto Chacon and Orlando Costas, a Puerto Rican pastor at the South Side’s Evangelical Baptist Church.[15] In August 1969, Puerto Ricans joined Mexicans in the creation of La Guardia, a bilingual monthly community magazine.[16] On educational issues, in 1973, Puerto Rican activist and educator Luis Antonio (Tony) Baéz joined Latino leaders Mercedes Rivas and Aurora Weir to create the Citywide Bilingual Bicultural Advisory Committee (CWBBAC). During the 1970s and into the 1980s, CWBBAC was very successful in advocating for the educational needs and legal rights of Hispanic students at the time when Milwaukee Public Schools was implementing a court-ordered desegregation plan.[17]

Puerto Ricans have made important contributions in the political and educational arenas. Attorney Pedro A. Colón, for example, was the first Latino elected to the Wisconsin state legislature, representing the 8th Assembly district from 1999 to 2010. Colón was then appointed as a Wisconsin circuit court judge in 2010 and was elected to the seat in 2011. In 2004, economist Carlos E. Santiago was installed as the seventh chancellor of the University of Wisconsin-Milwaukee and held the position until 2010, contributing to the expansion of the school’s research arm and capital capacities by helping to raise $125 million from the private sector. In 2012, José G. Pérez was elected to the Milwaukee Common Council, becoming the first Puerto Rican elected as an alderman in Milwaukee.[18] In 2022 he became the first Latino president of the Milwaukee Common Council.[19]

Gurda, John. The Latin Community of Milwaukee’s Near South Side. Milwaukee, WI, 1976. 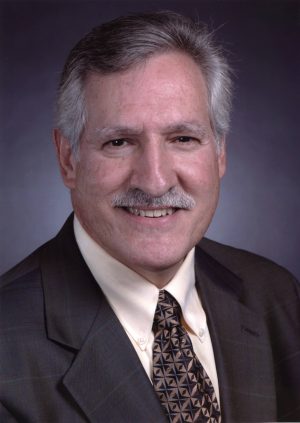