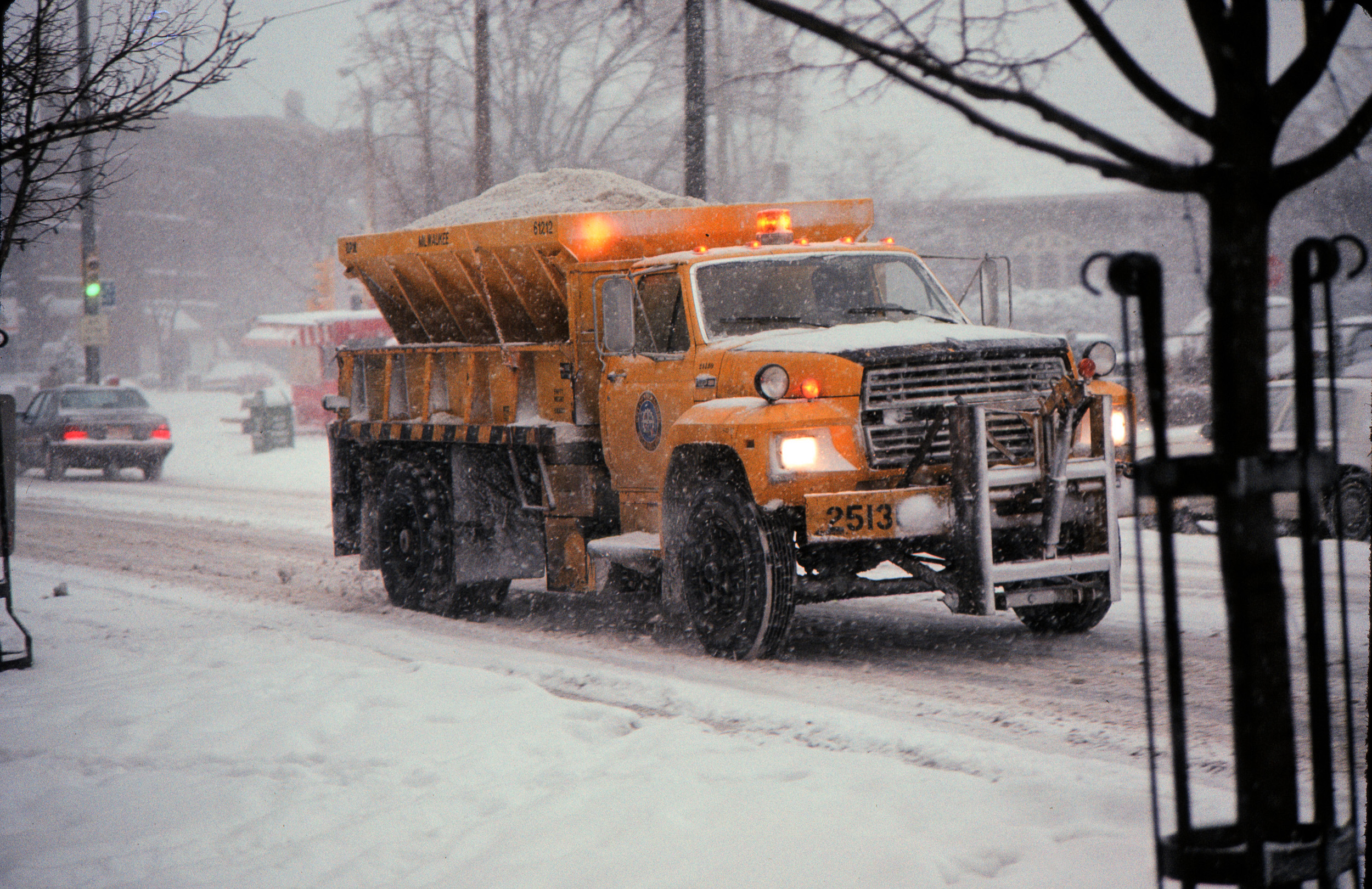 The Department of Public Works is one of the largest administrative divisions of Milwaukee’s city government, but this was not always so. Even after the city incorporated in 1846, officials only gradually expanded government services to meet the needs of citizens. By 1871, the city had no water works, few paved streets, and a very rudimentary sewer system.[1] As Milwaukee grew into a major industrial hub in the late nineteenth century, government agencies and services steadily expanded, most notably the Board of Public Works. Created in 1869, this agency first focused on the most significant crisis at hand: the need for clean water and proper sanitation.[2] Work began on the city’s sewers and water mains, but the increase in taxes fueled citizen resentment, forcing city officials to rely on bond sales to fund city improvements.[3] As Milwaukee entered the twentieth century the Socialist Party rose to power, capturing council seats and eventually the mayor’s office. Socialists, working with Progressives of both parties, increased government services in a number of ways that protected the city’s immigrant and working-class populations. Their investment in the city’s infrastructure, parks, public spaces, water system, and housing met resident demands and resulted in electoral success that continued for decades.[4] The Socialists campaigned on the issue of government efficiency. Once in power they reorganized municipal agencies, taking more responsibilities from the Department of Health and giving them to the Department of Public Works.[5] For the next fifty years, a number of growing American cities modeled their municipal government on Milwaukee.[6] 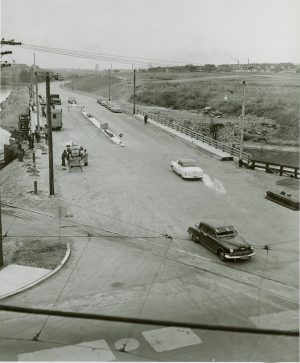