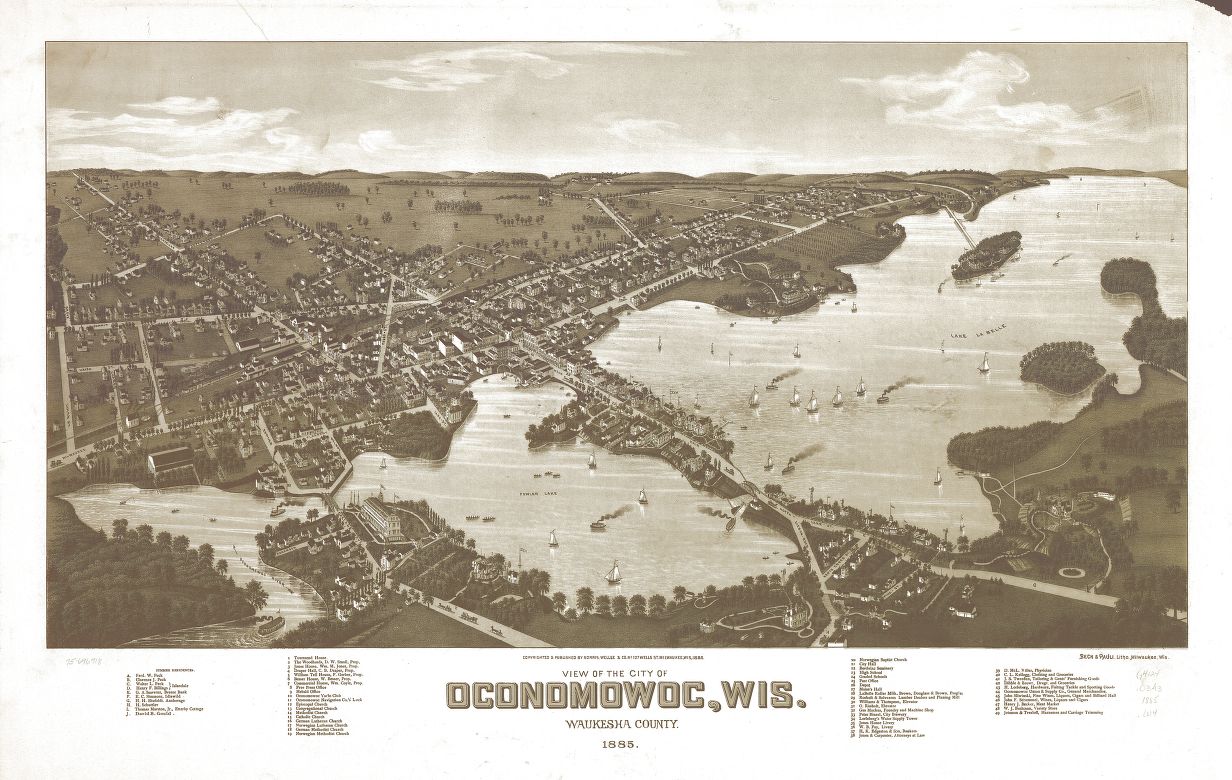 Oconomowoc, located in northern Waukesha County about 35 miles from Milwaukee, is named from a Potawatomi word meaning “gathering of the waters.”[1] The histories of the City and Town of Oconomowoc are tied to their lakes—Lac La Belle, Fowler Lake, Oconomowoc Lake, and Okauchee Lake.

In 1837, the first Yankee-Yorkers established residences in the area.[2] The next year, John S. Rockwell, Oconomowoc’s most prominent early resident, and two companions erected a dam on Lac La Belle to power their mills.[3] Rockwell used his wealth to establish the town’s first hotel in 1843.[4] In 1844, the Town of Oconomowoc was established.[5] The City was incorporated two decades later in 1865.[6] In 1853 the Watertown Plank Road through Oconomowoc was completed.[7] In 1854, the Milwaukee and Watertown Railroad Company induced the Milwaukee and Mississippi Railroad Company to bring the first rail line through the city.[8]

Advances in rail transportation and the development of a new industrial elite in the 1870s brought a new stage of development to Oconomowoc. The convenience of rail travel turned the scenic Lake Country area into a popular summer vacation spot for wealthy Chicagoans and Milwaukeeans. Among the Chicagoans who established lavish residences on the Oconomowoc area’s lake shores were Philip Armour and Montgomery Ward. Milwaukee’s Gustav Pabst and Frederick Miller also summered in Oconomowoc.[9] Notables from around the country visited Oconomowoc and stayed in its luxurious hotels.[10]

Oconomowoc’s businesses flourished along with its lakes. Chicago distiller Henry Shufeldt bottled spring water from his Oconomowoc property and sold it in Chicago. Demand for bottled water increased in the aftermath of the Great Fire of 1871 and as industrialization fouled much of Chicago’s immediate water supply.[11] Oconomowoc’s water also was a key ingredient in beer and soda produced at the Binzel Brewing Company and Oconomowoc Bottling Works.[12] In 1914, Carnation brought its milk business to Oconomowoc, which was home to both Carnation’s canning factory (opened in 1918) and also the company’s 400-acre dairy farm.[13]

The Pabst family established a farmstead outside of Oconomowoc in 1906. The area was used for recreation and to raise Holstein cows and thoroughbred horses. In 1998, after a court battle and negotiations with the Town of Summit, the City of Oconomowoc annexed most of Pabst Farms.[14] Pabst Farms was redeveloped into a residential area, an industrial park, a business park, and a commercial center.[15] The City of Oconomowoc annexed large segments of Summit, land which forms most of the present city.[16] Although its boundaries with Summit are now solidified, the city has no boundary agreements with the Town of Oconomowoc.[17]

The lakes which made Oconomowoc a nineteenth-century resort destination continue to attract residents, even as Oconomowoc suburbanizes. Aided by annexation, the City of Oconomowoc reached a population of 15,759 in 2010.[18] The Town of Oconomowoc, largely rural apart from the area around Okauchee Lake, had 8,408 residents in 2010.[19] A majority of Oconomowoc residents today live in single-family homes. While many of the area’s historical homes remain, these are joined by new subdivisions.[20] Oconomowoc is served by the Oconomowoc Area School District, and the city is home to 337 acres of parkland.[21]

Babich, Mildred E., Robert J. Higgins, and David L. Smith. A Town for All Seasons. [Oconomowoc, WI]: Sesquicentennial Committee of the Town of Oconomowoc and the Oconomowoc Historical Society, 1995. 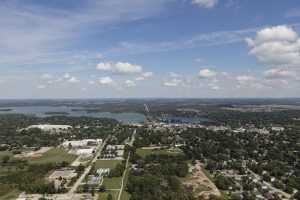 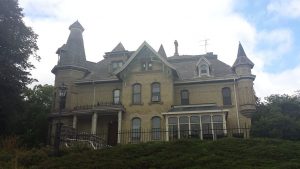 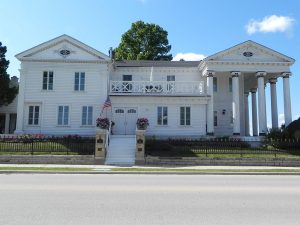 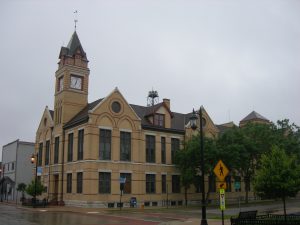