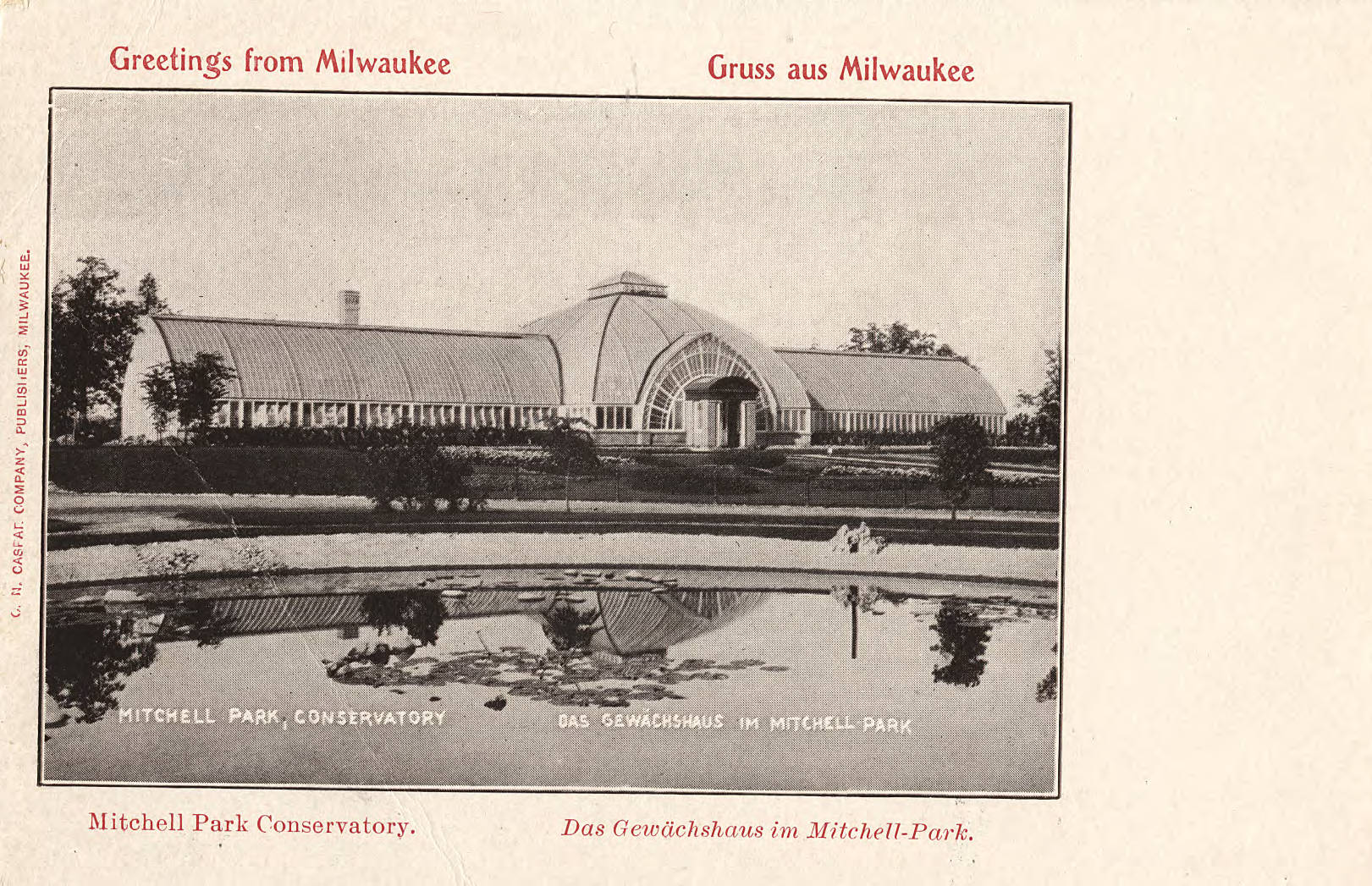 Clarke Square, one of Milwaukee’s most diverse, storied, and densely populated neighborhoods, dates back fifty years before Milwaukee became a city. In 1795 French-Canadian fur trader Jacques Vieau built Milwaukee’s first settler’s cabin there as part of his trading post overlooking the Menomonee Valley (a site marked in Mitchell Park).[1] In 1819 Vieau gave the post to Solomon Juneau, a French-Canadian trader he hired as a clerk. Juneau married Vieau’s daughter Josette in 1820 and became Milwaukee’s first mayor in 1846.[2]

In the mid-1800s magnate Alexander Mitchell developed a private park called Mitchell’s Grove overlooking the Menomonee Valley. The nascent Board of Park Commissioners acquired that parcel in 1890 for one of Milwaukee’s first major public parks.[3]

Original Clarke Square settlers traced their roots to the British Isles, Germany, Scandinavia, and the eastern United States. The neighborhood eventually attracted Eastern European immigrants and people from other backgrounds. It became known for abundant churches (many still standing), tree-lined streets, and varied homes and commerce. Many early residents walked to work in nearby Menomonee Valley industrial jobs. Others were merchants and tradespeople.

The Great Depression hit the neighborhood hard. The long-time residential base began shifting after World War II. More Hispanic families, many related to tannery workers recruited from Mexico during the 1920s, began moving in. By 1990, Latinos comprised 35 percent of the neighborhood population; by 2010 the figure approached 70 percent. Southeast Asian immigrants, including Hmong from Laos, began moving there in the 1990s. The 2015 population was 8,038—Milwaukee’s fifth-densest neighborhood.[5]

Beginning in the 1970s, massive de-industrialization diminished employment opportunities citywide and distressed Clarke Square. Since then, virtually all of the Menomonee Valley’s 300-acre “brownfield” has been repurposed, including by new corporations and the Potawatomi Casino. The nonprofit Menomonee Valley Partners led the revitalization effort and collaborated with Urban Ecology Center to create the 24-acre Three Bridges Park in 2013, which connects to Clarke Square.[6] The Cesar Chavez Business Improvement District works to enhance that north-south connector. Multi-ethnic groceries and restaurants serve neighbors and visitors.

Schmid, John. “Lessons from History: Despite Crime and Poverty, Clarke Square Evinces an Entrepreneurial Spirit That’s High in Vibrancy and Dreams for the Next Generation.” Milwaukee Journal Sentinel, March 30, 2017. 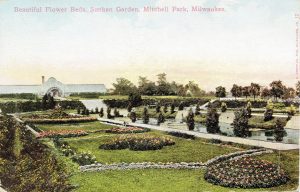 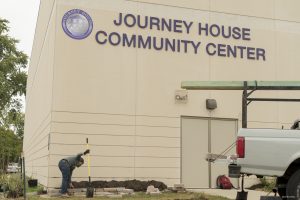 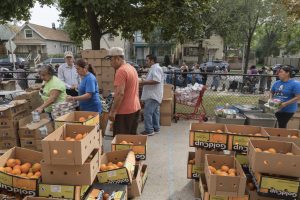