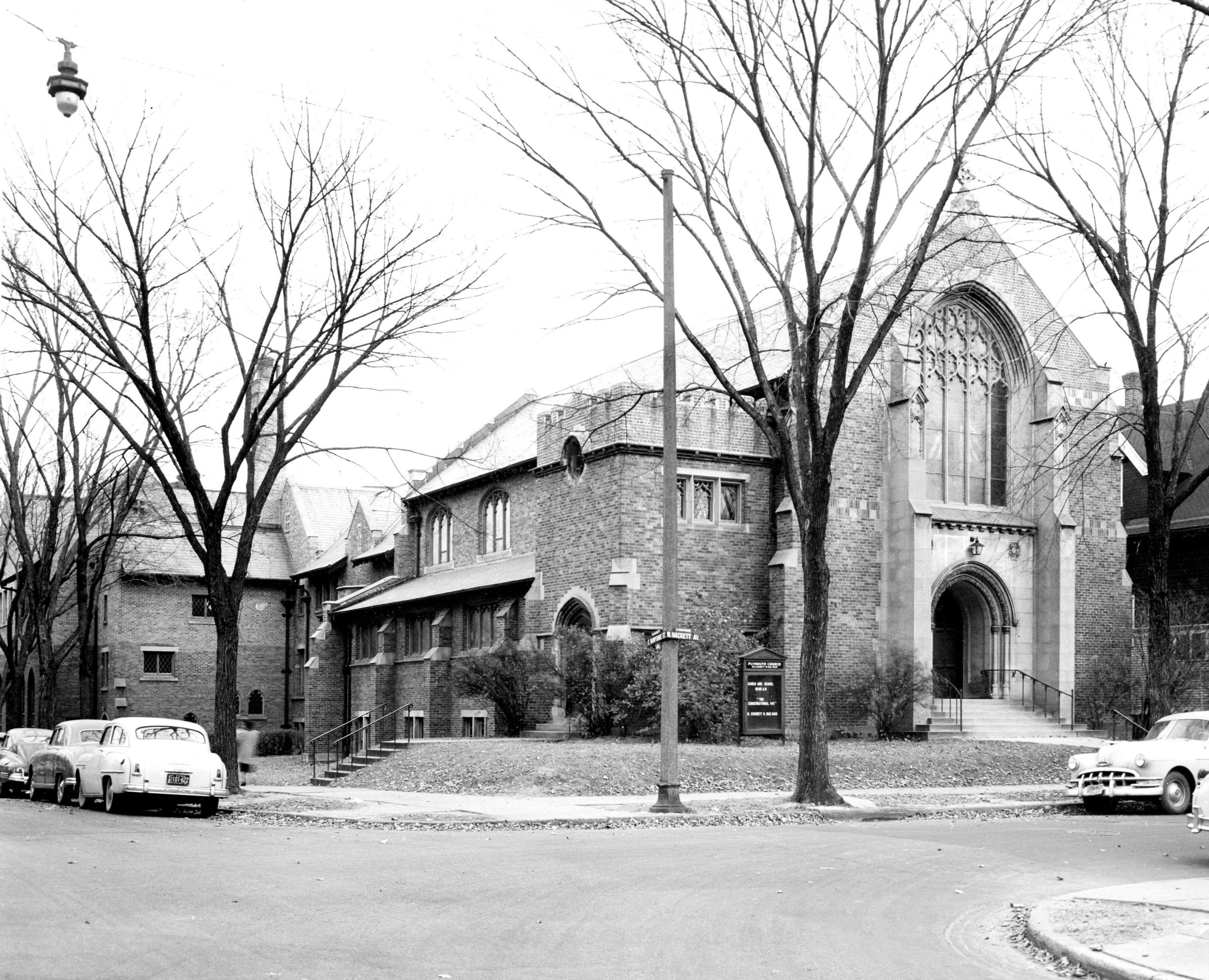 The UCC’s energizing ecumenism, symbolized by the biblical motto “That they all may be one” (John 17:21), envisioned an ongoing growth as a “united and uniting” church. Covenantal autonomy is its organizational principle. There is no church hierarchy. Governance is shared beyond the congregation in associations, conferences, and a national biennial General Synod. Congregations call and dismiss their own pastors and hold title to their own property. In recent years, invoking the Congregational ancestor John Robinson, a “God is still speaking” emphasis remains, anticipating continuing guidance through the Holy Spirit.[2]

Since the outset of Milwaukee, the UCC has taken the lead in social ministries, establishing schools, hospitals, homes for the aged, and shelters for the homeless. In 1862, members of the German Reformed church founded Mission House, a combined academy-college-seminary in the Sheboygan area. In 1956, the college adopted the name Lakeland, while the seminary later merged with Yankton Seminary to become United Theological Seminary of the Twin Cities. In 1910 in Milwaukee, the German Evangelical Synod established Evangelical Deaconess Hospital and, a few years later, a school of nursing. Through mergers with Lutheran Hospital and Mount Sinai Hospital, Deaconess lives on today as Aurora Sinai Medical Center. In 1953, Cedar Lake Homes (now Cedar Community) was founded near West Bend as a nursing home for the aged. In the 1980s, Guest House of Milwaukee, a shelter for homeless men, began in the former Fellowship Hall of Friedens UCC. In addition, the hunger ministry of Friedens Church, which closed as a worshiping congregation in 1988, continues through Friedens Community Ministries, with food distribution sites on the North Side and the South Side of the city.[3]

The UCC prides itself in several inclusive “firsts”: establishing the first foreign mission society in North America; the ordination of African Americans, women, and gay and lesbian church leaders; taking social justice positions with abolitionism in the nineteenth century and civil rights in the twentieth; marriage equality (same-sex unions); care for the environment; and being a “just peace” church. The social justice and ecumenical approach of the UCC continues through the Interfaith Conference of Greater Milwaukee, which denominational leaders helped to found in 1970, and through the Pastoral Counseling Center, University Christian Ministries, and other ecumenical partnerships. In many ways, the UCC’s legacy of faith and service continues in and through these partners, UCC congregations, and a commitment of the Wisconsin Conference UCC to reach out as a denomination committed to full inclusion of the LGBTQ community and people of different racial, cultural, and economic backgrounds.[4]

Gunnemann, Louis H. The Shaping of the United Church of Christ: An Essay in the History of American Christianity. New York, NY: Pilgrim Press, 1999. 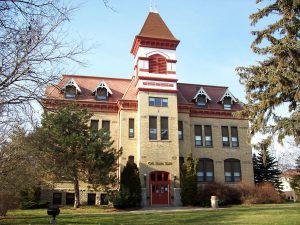