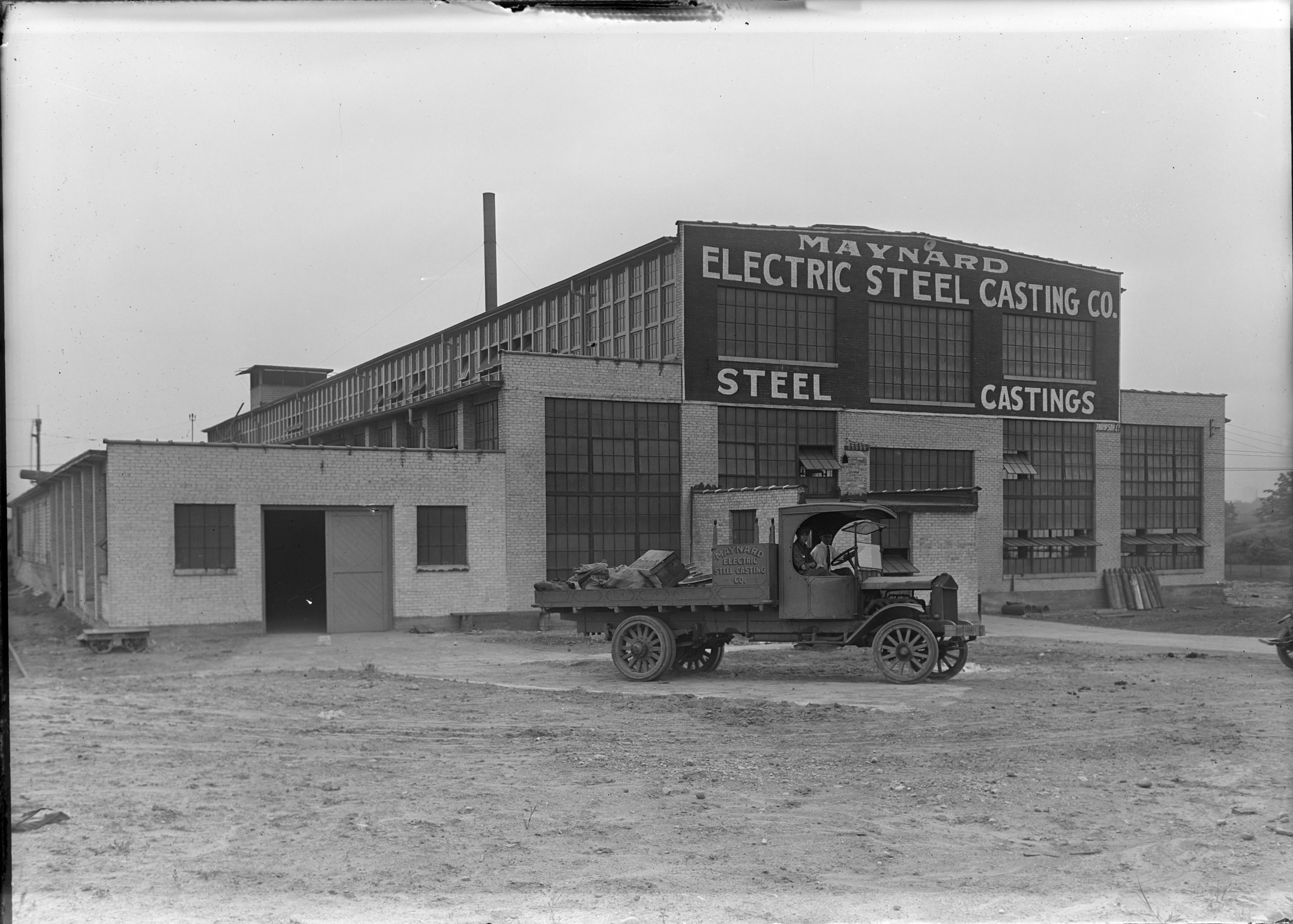 Native Americans and white farmers inhabited the area when John Layton purchased land now bounded by Lincoln Avenue, Forest Home Avenue, and 31st Street (then 26th Avenue) for a farm, residence, and inn in 1849. The Layton family shaped much of the neighborhood. John Layton built an inn in 1852 at what is now the intersection of Lincoln and Forest Home Avenues (then called Janesville Plank Road). Janesville Plank Road, built in the 1840s, was a toll highway connecting travelers to Janesville, Wisconsin. It later became Milwaukee County’s first paved road in 1908.[3] This important artery was renamed after the Forest Home Cemetery in 1872.[4] The two-hundred acre cemetery had its first burial in 1850 and has become the final resting place of several prominent Milwaukee civic and business leaders.[5] John Layton’s son, Frederick, became a wealthy meatpacker and philanthropist.[6] In 1909, South 27th Street was renamed Layton Boulevard from the Menomonee River to Lincoln Avenue to honor Frederick.[7] Layton State Bank opened in 1920 and remained at 2740 West Forest Home Avenue until that chain of banks was purchased by North Shore Bank in 2016.[8] Layton’s inn later became an apartment building.

The Layton family sold their land to the Homestead Land Company in 1885, which subdivided it for houses.[9] The City of Milwaukee annexed parts of the neighborhood, and the rest remained part of the Town of Greenfield. By 1900, the neighborhood’s residents were primarily German and Polish, with some Norwegians and Dutch as well. Layton Park had Roman Catholic, Lutheran, and Methodist churches. Its first church, Gethsemane Evangelical Lutheran, was constructed in 1893 and still stands at 29th Street and Harrison Avenue.[10] Layton Park’s first public school was built on 30th Street between Cleveland and Harrison Avenues. The neighborhood is still served by U.S. Grant School, the Jeremiah Curtin Leadership Academy, and Pulaski High School. Pulaski opened in 1933 on twenty-two acres at 25th Street and Oklahoma Avenue. Layton Park has two hospitals—St. Francis and St. Luke’s—that were both constructed in the 1950s.[11]

The neighborhood is a mixture of residential areas, retail, and industry. It has been home to Maynard Steel since World War I.[12] It was also the site of Southgate Shopping Center, Milwaukee’s first shopping mall, which opened in 1951, at 27th Street and Morgan Avenue.[13] Layton Park is now largely Hispanic, reflecting the broader demographic transformation of Milwaukee’s South Side from the descendants of Polish immigrants to Mexican-Americans. Most of the non-Hispanic residents are white.[14] 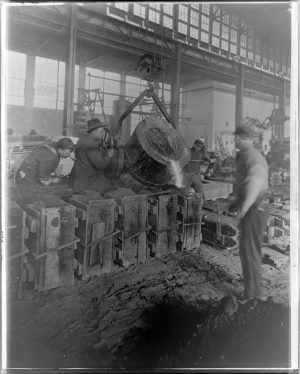 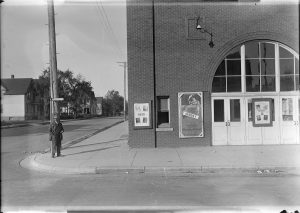 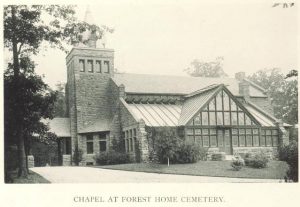 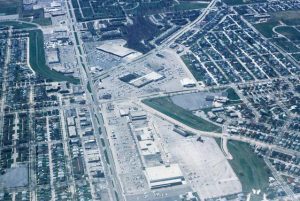