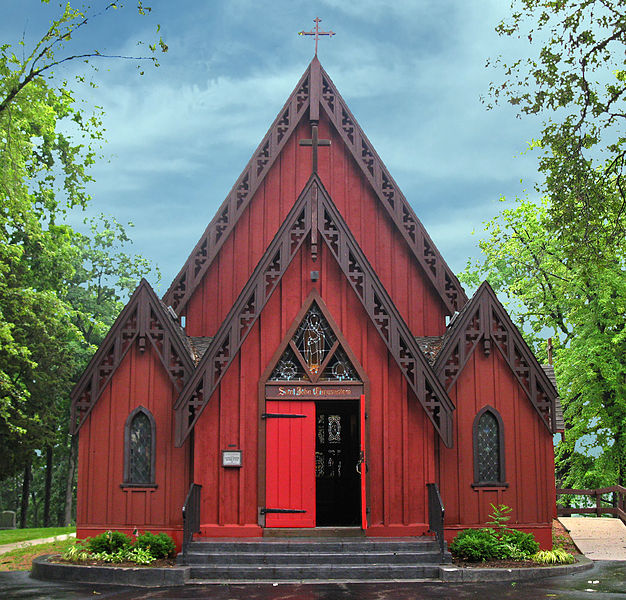 The City of Delafield is a residential and resort area centered on Lake Nagawicka in the Lake Country area of Waukesha County. The Town of Delafield was created in 1842, allowing local government functions. Approximately 25 miles west of Milwaukee, Delafield was incorporated as a city in 1959.[1] In 2010 the city’s population was estimated to be 7,085, while the Town housed another 8,400 residents.[2]

Delafield developed in the 1840s as a settlement on the southwest edge of Lake Nagawicka. It served as a rest point for travelers on the Blue Mound plank road between Milwaukee and Madison.[3] In 1846 Nelson Hawks, a migrant from New York, established the area’s first inn, providing travelers with accommodations.[4] Hawks named the community that developed around the hotel for the owner of the area’s first grist mill, Charles Delafield.[5]

In the 1840s and 1850s Delafield emerged as an important parochial center for Episcopalians in southeastern Wisconsin. The Nashotah House Theological Seminary, located in northwestern Delafield, was established in 1842 by Episcopalian Bishop Jackson Kemper and Deacon James Lloyd Breck.[6] The seminary was organized to train young ministers to spread the Episcopal faith both to native peoples and the growing number of settlers in the areas surrounding Waukesha, then called Prairieville.[7]

The construction of a rail line in the 1870s allowed Delafield to become a popular resort area for vacationers from Milwaukee. Numerous summer homes were constructed around Lake Nagawicka.[11] Delafield’s character changed again with construction of Interstate 94 through the southern portion of the city in 1963. The ease of access allowed by the freeway and automobile transportation spurred the transformation of the city into a bedroom community for workers throughout southeastern Wisconsin and the locus of major shopping centers along the Interstate 94 corridor and in the downtown.[12] 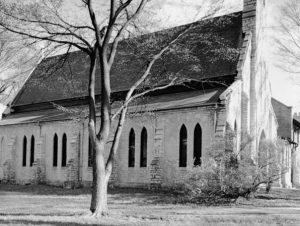 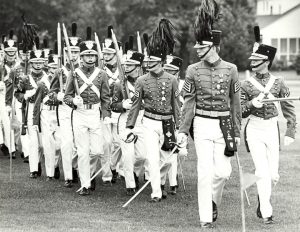