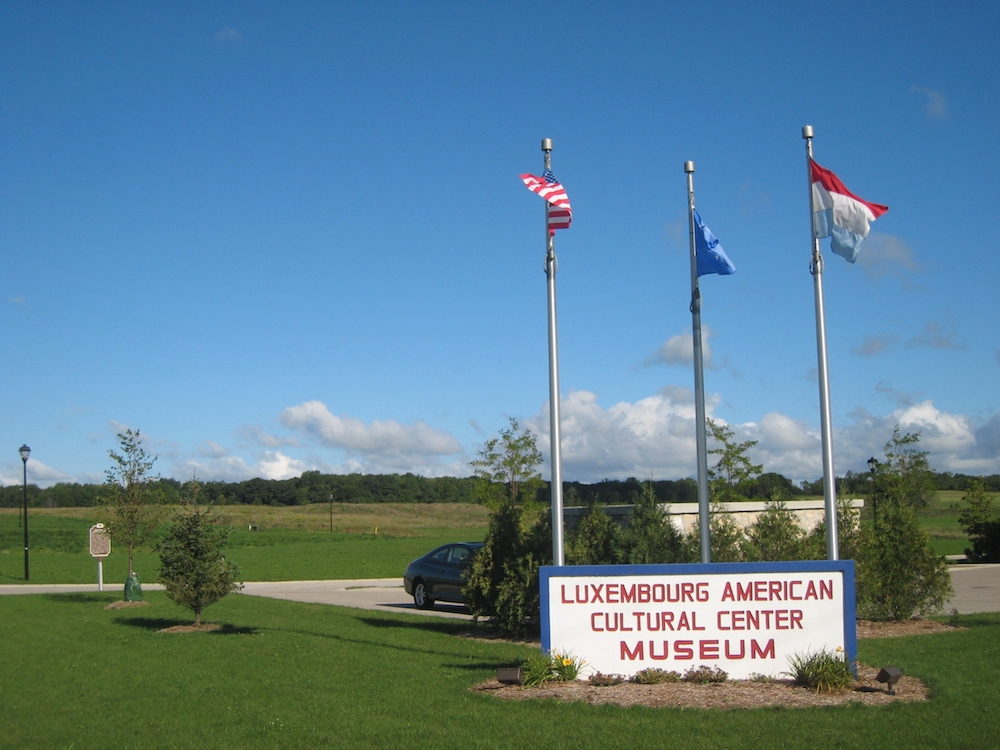 Milwaukee’s population from Luxembourg played important roles in the development of several towns in the metropolitan area. Like the Germans, from whom their language descended, the Luxembourgers settled along Lake Michigan from Chicago through Milwaukee and northward through Ozaukee County and into Sturgeon Bay in the middle of the nineteenth century.[1]

In the nineteenth century, some one-fifth of Luxembourg’s population emigrated to the United States from the area that in 1867 won independence from the Netherlands. Luxembourgers chose to leave their places of birth in the nineteenth century for a variety of reasons, including increasing population, industrialization, and the agricultural crises in the area. The availability of land and promise of high wages made the United States an attractive destination for Luxembourgers emigrants.[2]

The Milwaukee area’s Luxembourger population is perhaps best known for their role in the development of Port Washington and farming communities in Ozaukee County. While the founding of Port Washington in 1835 predates the arrival of the Luxembourger population, the six families that arrived in the 1840s grew quickly to help anchor the developing town.[3]

Port Washington was not the only town that Luxembourgers played important roles in developing. The two years of 1848 and 1849 saw the founding of Belgium, Fredonia, Holy Cross, Lake Church, and Waubeka in Ozaukee County, along with Dacada, which straddles Ozaukee and Sheboygan County. In these towns, Luxembourgers set up a number of churches and schools, most of which were Catholic, including St. Mary’s Parish in Port Washington in 1850, where a statue of Our Lady of Luxembourg still stands.[4] An exception was Fredonia’s St. John’s Lutheran Church. By the end of the nineteenth century, more than 250 Luxembourger families lived in the Ozaukee County area.[5] 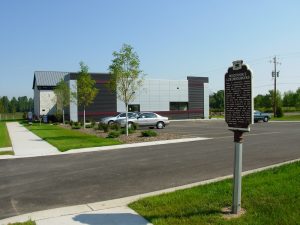