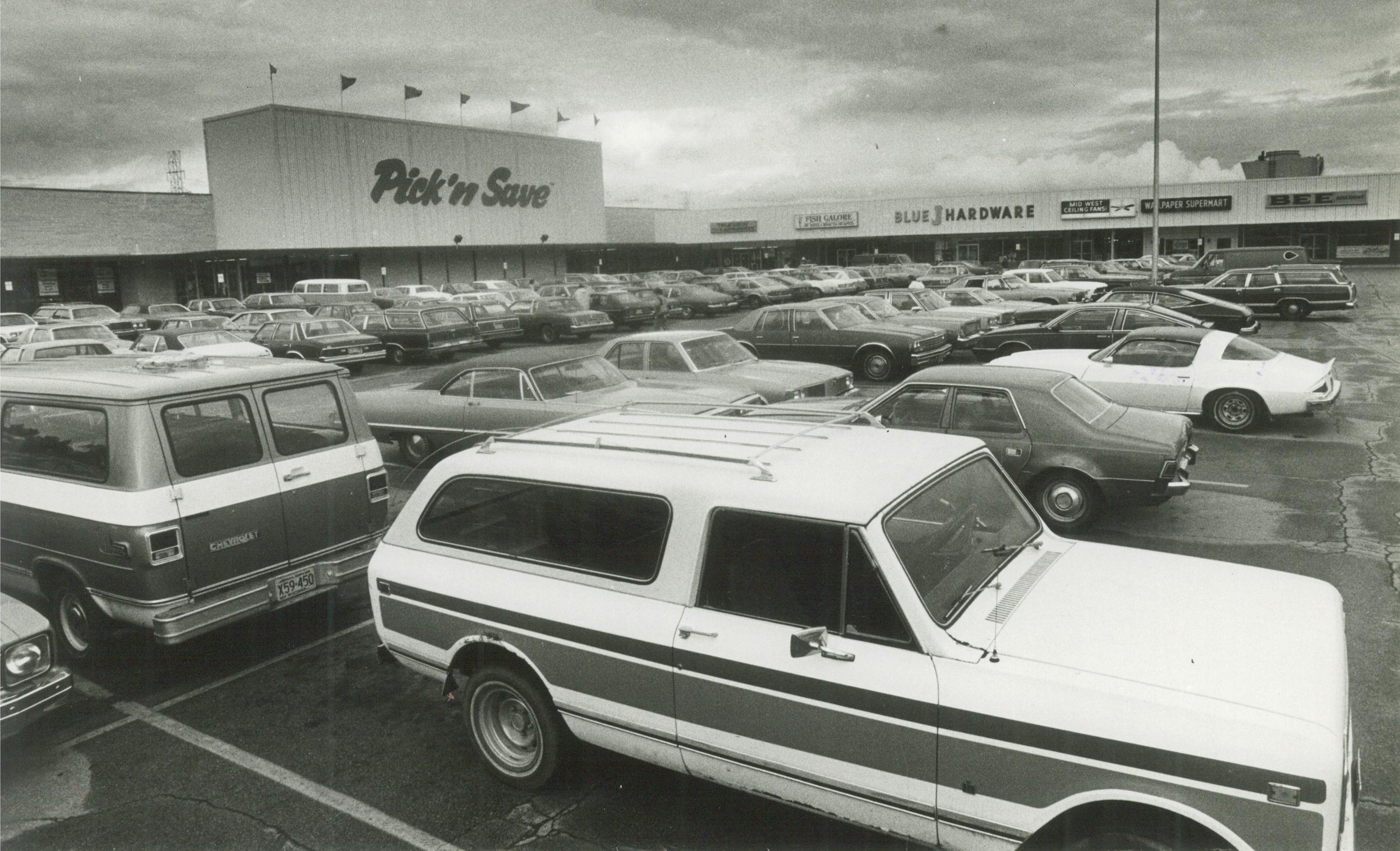 Surveyed for settlement in 1836 and created as the Town of Kinnickinnic in 1839, the 36 square mile area between present Greenfield and College Avenues and 27th and 124th Streets was soon renamed “Greenfield,” the title of its post office, in 1841. There is no known association for its name; there are “Greenfields” in many states, as well as in three other counties in Wisconsin.[1] Local speculators, Yankees from eastern states and immigrants from Ireland and western German principalities, rapidly purchased, traded, settled, and developed the land, which had varying degrees of agricultural fitness. Many Irish, who sight-unseen bought acreage that was hilly and swampy, soon moved on. German immigrants from Hanover and the Rhenish provinces with more substantial financial assets drained and improved their holdings; by the mid-19th century, initial settlement of land was by and large completed. Indian trails extending diagonally southwestward from rice marshes on Lake Michigan to neighboring counties were soon converted to roads, the contemporary National Avenue, Forest Home Avenue/Janesville Road, and Loomis Road; newly-built Kilbourn Road (now 27th Street) also connected with the City of Milwaukee on the north. Until the end of the nineteenth century, US censuses and plat maps show a primarily agricultural setting, with Germanic names most prominent. Many of the later arrivals were peasants from eastern provinces of Germany who were small landowners, sharecroppers, or hired help.[2]

Over half a century of initial urbanization and partition followed. A Madison-to-Milwaukee railroad built in 1880 through the more-Yankee northern area led to incorporation of the urbanized and industrialized City of West Allis and Village of West Milwaukee in 1906, while the City of Milwaukee gradually annexed other areas in eastern and central portions of the town. The “New Deal” experimental Village of Greendale was created in 1938; the pioneer-era settlement of Hales Corners became a Village in 1952 as its residents sought more urban improvements. Greenfield finally incorporated as a city in 1957 as part of a suburban wave in Milwaukee County.[3] Greenfield’s incorporation was finalized after legal battles culminating with a decision by the Wisconsin Supreme Court.[4] It was barely one-third its original size but had jagged boundaries much lengthier than its original twenty-four miles.

An east-west freeway built across the middle of the city, seven zipcodes shared with other municipalities, and two separate public school systems give evidence of Greenfield’s complexities. Due to effects of annexations, there are no major industrial sites, but larger retail sites and small businesses are widely distributed throughout the city. Over 40% of households reside in multi-unit housing, a large proportion of which is condominiums.[5] Recently the mayor and five-member city council have emphasized development of a comprehensive park and recreation system, upgrading of police and fire departments, building of a new community library, and promotion of Layton Avenue, the sole former “section road” which extends through the city’s six-mile east-to-west length, as Greenfield’s “City Center.” 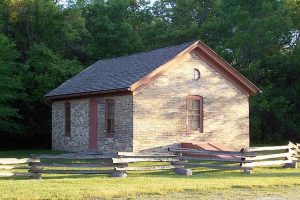