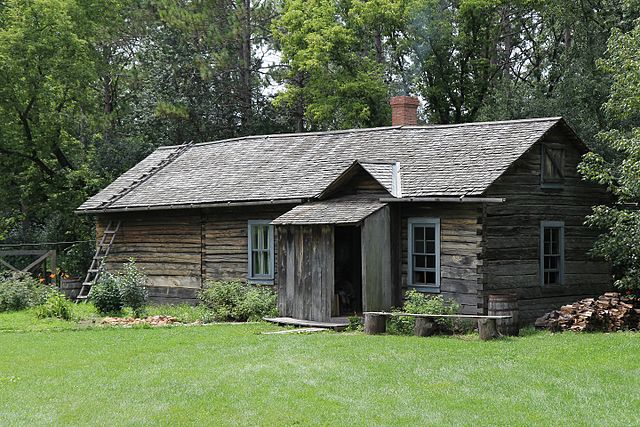 Eagle, Wisconsin is a community in the Kettle Moraine State Forest, about 35 miles west of Milwaukee. Eagle consists of two legal entities: the Town of Eagle and the Village of Eagle. Although they are legally separate, they are closely linked by shared official services as well as community history and recreational attractions. Like most villages and towns in Waukesha County, Eagle is a bedroom community, offering a mix of rural and residential living. The Village is in the geographic center of the Town. Together they cover 36 square miles, with a combined population of approximately 5,400 residents.[1]

Originally part of Milwaukee County, Eagle was settled in 1836 by German, English, and Irish immigrants. Eagle Township’s boundaries were made official in 1841, and ten years later the Milwaukee and St. Paul Railway extended through the town. The Village of Eagle Center quickly grew around the railroad. The Village’s name was later shortened to “Eagle,” as it is known today. The first big business there was the Eagle Telephone Company, which offered long distance service within a twenty-mile radius. Like many communities in the area, Eagle remained primarily farmland, with a specialization in dairy farming, through the mid-twentieth century.[2]

In the nineteenth century, Eagle occasionally garnered national attention. Marvin Henry Bovee, Eagle Township chairman, Waukesha County Board, and Democratic state senator, dedicated much of his political career to fighting the practice of capital punishment. He introduced and promoted the Wisconsin law forbidding it and in 1859 began a nationwide campaign that influenced legislation in surrounding states.[3] In 1876, a farmer in Eagle found one of the country’s largest glacial diamonds while digging a well on the now aptly-named Diamond Hill. The American Museum of Natural History in New York housed the diamond until it was stolen in 1964.[4]

The Eagle area is rich in natural and recreational attractions, which have supported a growing tourism industry for the community. Vacationers began arriving around the turn of the 20th century when wealthy residents built resorts at several of the township’s natural springs, including Paradise Springs and Minnehaha Springs.[5] Another popular destination and recreational draw is the Kettle Moraine State Forest, known for its glacial hills, kettles, and lakes. The forest covers nearly half of Eagle; the forest’s Southern Unit headquarters are located in the town.[6]

Eagle’s portion of the state forest also hosts Old World Wisconsin, a 600-acre open-air museum depicting nineteenth century rural life. The Town of Eagle—but not the Village—vehemently opposed the proposal to create the museum and unsuccessfully sued the Wisconsin Historical Society to stop it. Old World Wisconsin, which opened in 1976, features original buildings and artifacts along with historical recreations and interpreters. The museum makes Eagle a tourist destination and provides educational services for Wisconsin students.[7]