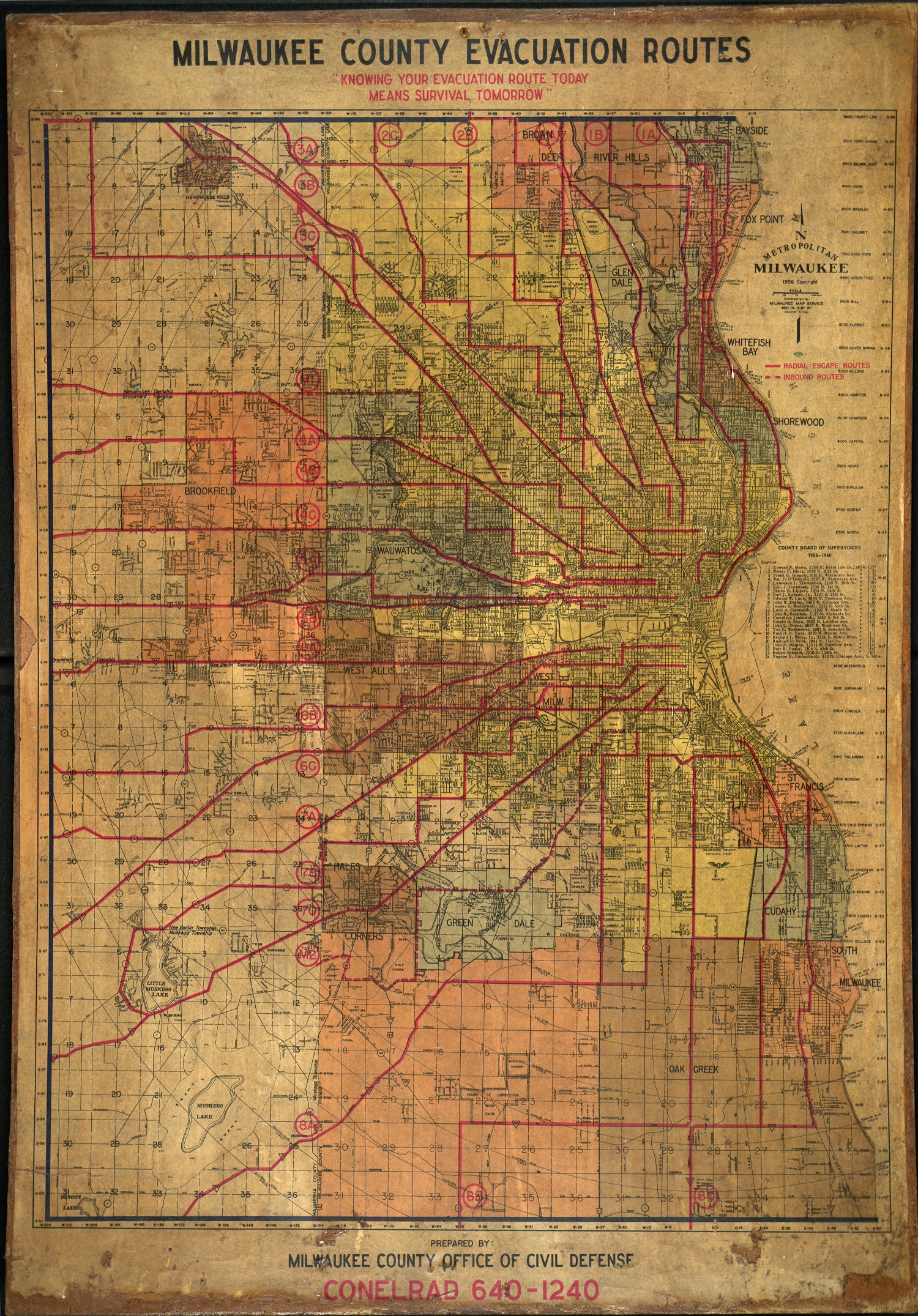 Civil defense was adopted as an important policy in postwar Milwaukee by Mayor Frank Zeidler. In 1948, fearing atomic warfare, Zeidler helped create the Civil Defense and Disaster Committee, and in 1952, city officials created the Department of Civil Defense. Milwaukee gained notoriety for comprehensive civil defense efforts which included over 3,000 volunteer “block wardens,” regular and frequent radio programming, and the distribution of over 9,000 newsletters to civil defense volunteers. In 1950 and 1951, plans for a “Satellite city” in Waukesha County to disperse the city population and make it presumably safer were made by city planners, but the effort failed. By the late 1950s, the imminence of nuclear threat waned. 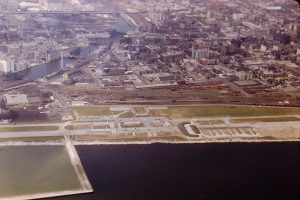