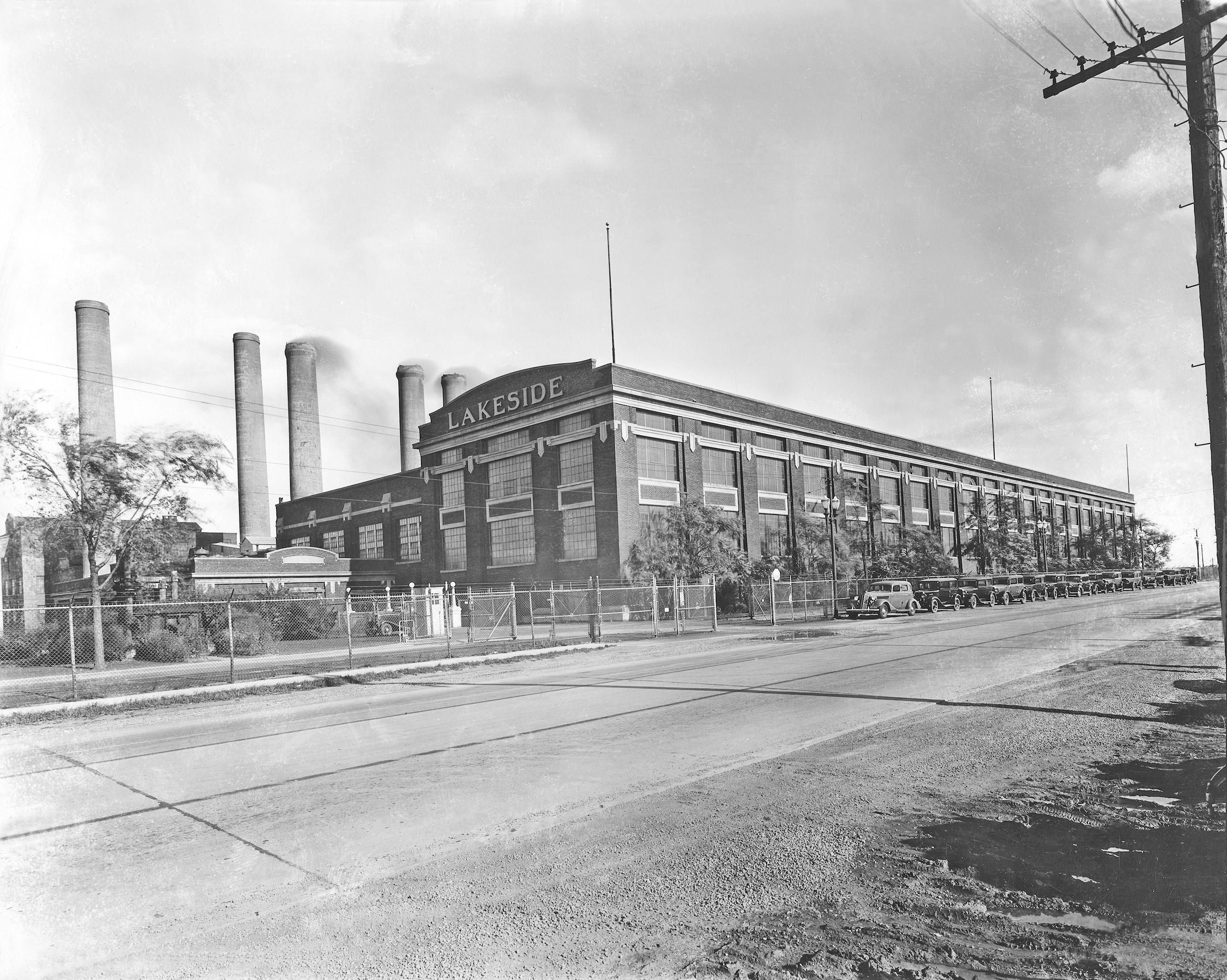 At 2.55 square miles, the City of St. Francis is one of the smallest suburbs by area in Milwaukee County.[1] According to early white settlers, native residents called the area “Nojoshing,” possibly meaning “strip of land extending into the water.”[2] When the territorial government divided Milwaukee County into townships, Nojoshing became part of the Town of Lake.[3] This elevated land, rising above marshy Milwaukee, attracted American and European settlers as farmers beginning around 1834.[4]

Several Roman Catholic institutions founded in the mid-19th century gave the area a strong Catholic identity. In 1849 Archbishop John Martin Henni directed the Covenant of the Sisters of St. Francis of Assisi to settle just south of Milwaukee.[5] The sisters initially aided orphaned children, but over the next hundred years, they also founded or worked in numerous charitable organizations, including the precursor to Cardinal Stritch University.[6] In 1856, Archbishop Henni’s opened St. Francis de Sales Seminary nearby.[7] Anchored by the seminary, the area attracted a cluster of Roman Catholic institutions, including Holy Family Normal School, St. John’s School for the Deaf, Sacred Heart Church, the Chapel of the Woods, and St. Aemelian’s Orphanage.[8] In 1983, the Archdiocese of Milwaukee moved its headquarters to the Cousins Center in St. Francis.[9]

In the 1920s, residents began seeking incorporation to prevent annexation by the City of Milwaukee.[10] Those outside of St. Francis in the Town of Lake opposed the move because the Lakeside Power Plant within St. Francis, completed in 1921, provided a large amount of the town’s tax revenue.[11] Attempts to incorporate St. Francis in the 1920s, 1930s, and 1940s failed. When incorporation succeeded in 1951,[12] the city’s population was 6,181.[13] While the newly incorporated St. Francis retained the Lakeside Power Plant, later changes in state laws drastically reduced the amount of tax revenue the City received.[14] Because St. Francis lacked other large businesses to bring in revenue,[15] it had trouble providing adequate municipal services. Some St. Francis residents petitioned for merger with their southern neighbor, Cudahy.[16] After that effort failed, St. Francis eventually provided its own services.[17]

Metropolitan infrastructure was a major political concern in St. Francis. In the 1960s, residents objected to a proposed expansion of General Mitchell International Airport,[18] which abutted the southwest portion of the city. Although they blocked the expansion, residents complained about airport noise.[19] They also opposed a freeway proposed to run through the city. Its construction threatened to eliminate over one million dollars in assessed property from the tax rolls.[20] While residents’ protests initially stopped the freeway expansion project, in the 1980s they accepted an alternative plan for a 4-lane highway.[21] This parkway differed from the proposed freeway because it had a lower speed limit and decorative landscaping and lighting.[22] The Lake Parkway, which opened in 1999, connected the Hoan Bridge to the airport. The parkway spurred real estate investment in St. Francis, including upscale apartments and condominiums.[23]

The new condominium and apartments built in the wake of the Lake Parkway project diversified St. Francis’s housing makeup.[24] In 2010, there were 9,365 residents in St. Francis and of the 4,828 housing units, about half were owner occupied.[25] In that same year, about half of St. Francis’s residents lived in multi-unit structures.[26] 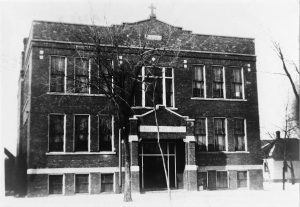