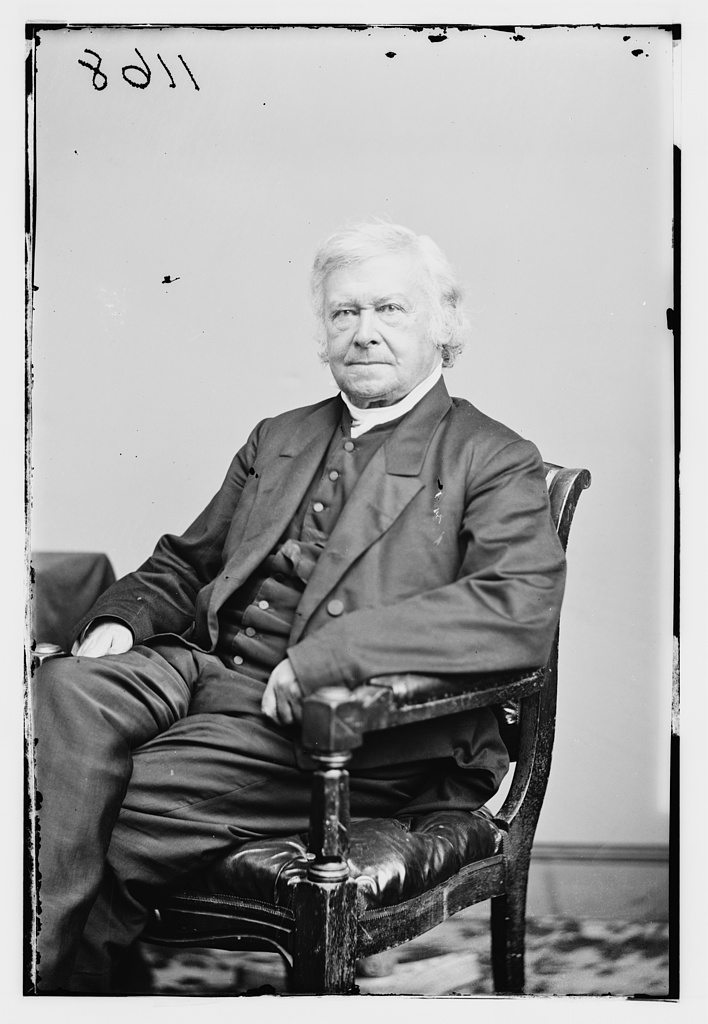 The territory that became Milwaukee fell under British imperial rule in 1763 when Great Britain defeated France in the French and Indian Wars. It became a territory of the United States after American independence.[1] Neither the British nor Americans settled the area at the time. The small fur-trading community remained predominantly French and Indian until pioneers from New England, New York, and the Mid-Atlantic states began settling the area in the 1830s and 1840s. A small British migration then came to merge with what came to be called the “Yankee-Yorker” identity in Milwaukee, defined both as British immigrants–people from England, Scotland, and Wales–and these Northeastern Protestant migrants.[2] Yankee-Yorkers inundated Milwaukee and other Midwestern frontier towns in search of land to farm and assorted business opportunities following completion of the Erie Canal’s western terminus.[3]

Many Yankee-Yorker residents of British ancestry contributed to Milwaukee’s social, political, and economic development from the mid-nineteenth to early-twentieth centuries, though by the time of their arrival in Wisconsin, for most, the British roots were several generations in the past. Exceptions included Scottish immigrant and financier Alexander Mitchell[4] and city treasurer and son of English immigrants Charles Whitnall, who applied a British cultural sensibility to his designs for Milwaukee County’s decentralized parks system and served the city and county for almost forty years as an urban planner. [5] New British immigrants played a relatively minor role in the city’s overall advancement due to their small population.[6] While some nineteenth century associations supported British migration to Wisconsin, including the Potters’ Joint-Stock Emigration Society & Savings Fund and the British Temperance Emigration Society, these organizations limited their settlements to Marquette and Columbia counties.[7]

Episcopal church congregations, branches of the Anglican church, have been prominent in the city since its founding. The Episcopal church has published a serialized magazine in Milwaukee since 1899, The Living Church, which advocates Anglo-Catholic ideas and traditions pioneered in Wisconsin.[8] The Episcopal Church’s first missionary bishop, David Jackson Kemper, established Waukesha County’s Nashotah House as a missionary school in 1842 while overseeing the church’s Midwestern development.[9] In addition, Bishops William Armitage and Edward Welles helped establish one of the nation’s first Episcopal cathedrals in Yankee Hill, the Cathedral Church of All Saints, in the late 1800s.[10] St. Paul’s Episcopal Church, completed in 1884, houses Milwaukee’s oldest Episcopal parish (est. 1838).[11] 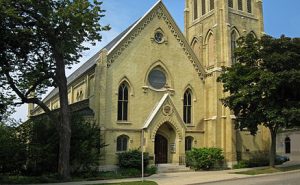