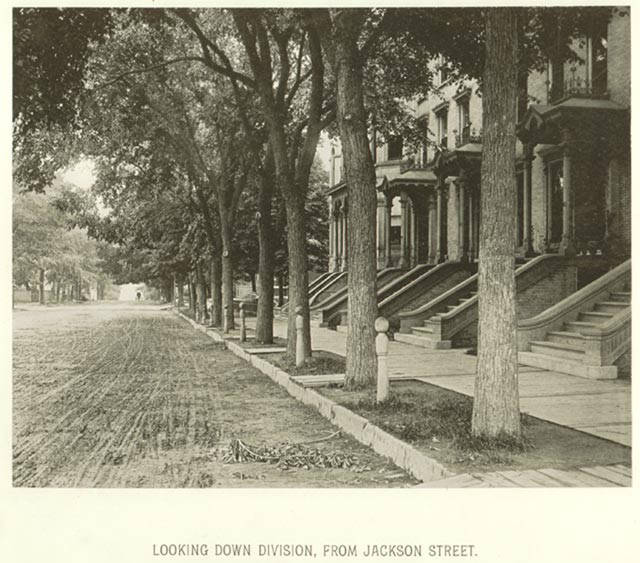 Yankee Hill is a neighborhood in the City of Milwaukee. The city government describes its boundaries as Ogden Avenue to State Street, between Jackson Street and Lincoln Memorial Drive,[1] though in the past, the boundaries have extended further west to Jefferson Street or Broadway and several blocks south to either Mason Street or Wisconsin Avenue.[2]

The neighborhood is one of the oldest in Milwaukee. It was settled by New Englanders, known throughout the United States as “Yankees,” and New Yorkers in the 1830s.[3] Yankee Hill’s affluent resident businessmen enjoyed a short walk or carriage ride to their offices or other places of business.[4]

The residents built large homes and churches, reflecting their income and societal stature. Many of the homes were designed in Colonial Revival, Italianate, or Queen Anne styles.[5] Edward Townsend Mix designed the Jason Downer house and several other homes in Yankee Hill in the 1870s and 1880s. He also designed four churches in the neighborhood—St. Paul’s Episcopal, All Saints Episcopal, Immanuel Presbyterian, and Plymouth Congregational. The Scottish Rite Masons purchased the Plymouth Congregational building in 1912.[6]

Yankees began to migrate from the neighborhood to suburbs and outlying neighborhoods by the 1920s. Less affluent Germans and Irish took their places.[7] As the economic status of the neighborhood changed, so did the architecture. Many single-family homes were razed in the 1920s to make room for apartment buildings or boarding houses; some mansions were also converted to house many unrelated tenants.[8] The Blatz brewery opened a facility on East Highland Avenue in 1891, which attracted brewery workers to nearby Yankee Hill and reflected a shift in the neighborhood’s economic standing.[9] The Luick Ice Cream Company garage (now condominiums) and Lincoln High School (now a middle school) were constructed in the 1920s. St. Joan Antida High School, an all-girls Catholic school, opened in 1954, reflecting a shift from Protestant ethnic groups to Catholic ones.

Many neighborhood homes fell into disrepair by mid-century. The city’s Redevelopment Authority razed 223 buildings in the 1950s, displacing more than nine hundred families.[10] An additional thirty city blocks were razed and more than one thousand people were displaced in the 1970s when Milwaukee County planned to build a freeway spur and tunnel from Interstate-43 to Lincoln Memorial Drive. Community activists stopped the freeway expansion at Jefferson Street. The Park East Freeway, as it was called, was finally torn down at the beginning of the twenty-first century.[11]

Yankee Hill began its period of gentrification in the late 1990s. Young people without children and middle-aged people with grown children began to move into the neighborhood with its proximity to downtown restaurants and entertainment venues.[12] Yankee Hill corresponds roughly to census tracts 110, 111, and 1869. Those three tracts had income growth of 18 percent between 2000 and 2010. Tract 1869 had a population increase of 251 percent and a median income of more than $53,000.[13] 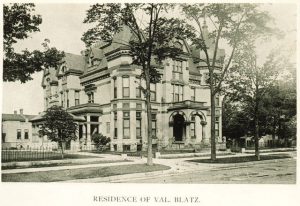 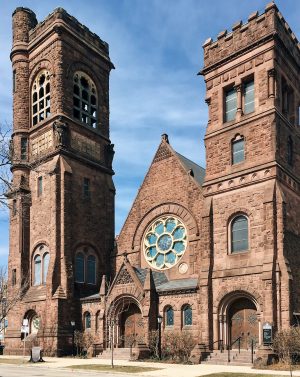 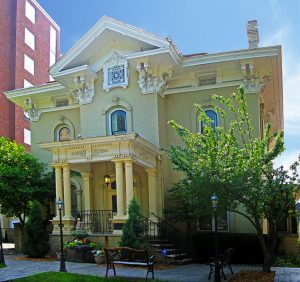