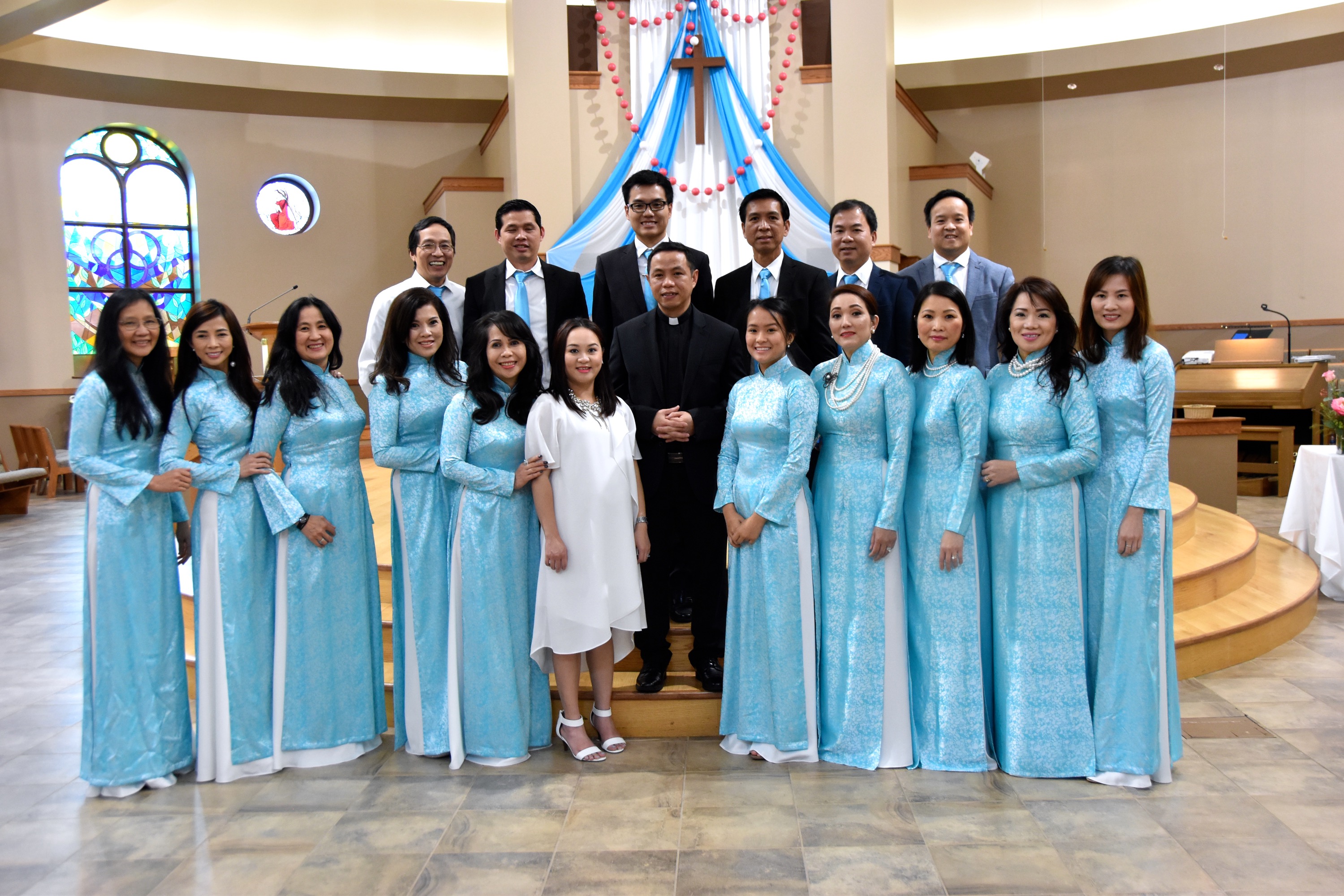 “First wave” refugees, with medical educations and middle- or upper-class backgrounds, came to America before 1975. These refugees used their connections to former American military officers they met in Vietnam and other prominent acquaintances to ease their transition to the U.S. The background of later refugees was more diverse. The post-1975 immigrants, often with training offered by the Milwaukee Jobs Service, found jobs as machinists or in manufacturing. By 1980, nearly two-thirds of all Vietnamese workers held manufacturing jobs.[3]

Formal refugee resettlement organizations—called “mutual assistance associations” and funded by the Office of Refugee Resettlement of the federal Department of Health and Human Services—generally support the assimilation of migrants to a local area. Vietnamese refugees did not create a mutual assistance association in Milwaukee. Instead, twenty-three Vietnamese women formed the “Vietnamese-American Association,” in 1971 as an affiliate of the International Institute of Wisconsin. Relatedly, in 1975, a group of second-wave refugees formed the Vietnamese Assistance Association (VAA). Like the Vietnamese-American Association, it primarily organized cultural and community events and did not apply for government funds for new refugees.[4] In Milwaukee, Catholic Social Services, Lutheran Immigration and Refugee Services, Church Worldwide Services, and ordinary residents sponsored Vietnamese refugees.[5] Between 1975 and 1994, the entire state of Wisconsin accepted 4,222 Vietnamese refugees. A large portion of the refugees settled in Milwaukee.[6]

The Milwaukee Vietnamese connect to one another through their shared religious beliefs. Some Vietnamese attend services at a Buddhist temple on Milwaukee’s south side. Vietnamese Catholics, who made up more than fifty percent of all refugees, attended services at St. Anthony Church on the city’s south side.[7] The parish’s priest, Fr. John Thanh Hùng, helped open the Dominican Center for Vietnamese Nuns adjacent to St. Anthony’s.[8] In 2007, the Priests of the Sacred Heart community, which had a number of Vietnamese speaking priests, “assumed ministry for the Vietnamese community” at St. Martin of Tours parish in Franklin, which maintained English and Vietnamese language services.[9] 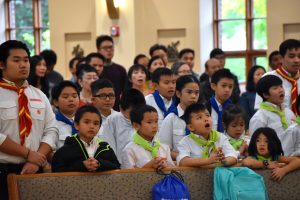