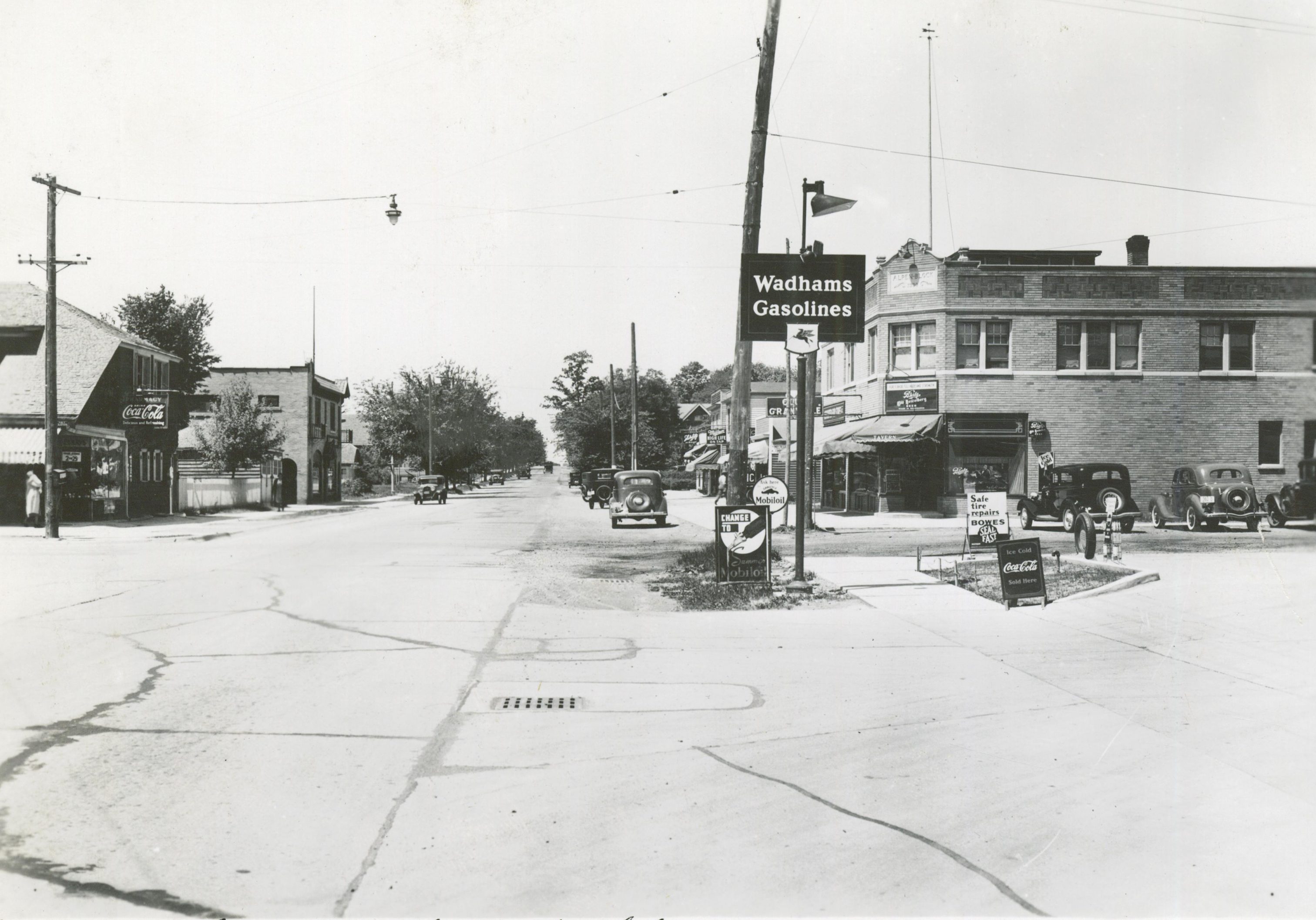 The Thurston Woods neighborhood is located in northwest Milwaukee. It is bordered by Douglas Avenue to the north, Silver Spring Avenue to the south, Hopkins Street to the west and Teutonia Avenue to the east. It includes several distinctive sections, including an eponymous subdivision and the Berryland Public Housing Development. It is named after oyster dealer and real estate developer William J. Thurston, who had no specific connection to the neighborhood. Primarily settled by European immigrants, the area was entirely farmland by the mid-1800s.[1] In the nineteenth century, the area was part of the Town of Granville, one of the most prolific farming communities in Milwaukee County. By 1876 dirt roads (now Teutonia, Silver Spring, Florist, and Hopkins) were established. The #12 streetcar extended northward to Silver Spring Avenue by 1916, allowing better access. The street grid from the suburb of North Milwaukee (incorporated in 1900 but now part of the City of Milwaukee) laid the groundwork for the Thurston Woods neighborhood to develop.[2] Today the Thurston Woods neighborhood is comprised of homes built primarily from the 1930s to the 1950s.

In 1936, George Eucker developed the Thurston Forest Subdivision. This subdivision, bounded by 35th and Teutonia Avenues and Wren and Reichert Streets, still has a distinct feel from the other parts of the neighborhood.[3] After the city annexed the entire neighborhood in the 1950s, residents living in the original subdivision formed the Thurston Forest Civic Association. Their purpose was to stop Milwaukee from implementing city improvements. The subdivision still has narrower streets and no sidewalks. It also boasts the city’s densest tree coverage, one of the reasons that residents fought the proposed improvements. Until 1989 the entire neighborhood was officially known as “Thurston Forest.” At that time the Future Milwaukee program listed the neighborhood as “Thurston Woods,” reflecting what the residents had been calling their home for years.[4]

In 1949-1950, on the northwest edge of the neighborhood, the Berryland Housing Development took shape.[5] The 41-acre development served as one of six housing projects developed by the Housing Authority of the City of Milwaukee. It provided permanent housing for U.S. veterans, later converted to low-income housing. These apartments comprise the area of highest density in the neighborhood. The development set aside 14 of its 41 acres as public space, gave each unit a separate entrance, and limited building height to two stories.[6]

In the early twenty-first century, the Thurston Woods neighborhood is home to nearly 6,500 residents, almost three quarters of whom are African American.[7] Most commercial activity is centered on the main thoroughfares of Silver Spring and Teutonia. Auto parts, storage facilities, and other related businesses populate Teutonia, while Silver Spring is home to bars, restaurants, and gas stations. Thurston Woods maintains a number of churches and neighborhood schools.[8] The Agape Community Center provides programs such as food pantries and summer children’s activities. They also distribute loans and grants to lower income residents for repairs and home improvements. These places give residents a voice in this developing community. 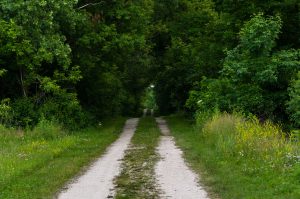